She mentioned that she has done intermittent fasting as well.

The comedian says that she does not eat anything after 7 in the evening and only eats afternoon the next day.

The audience is once again happy to see the most popular comedy show ‘The Kapil Sharma Show’ back on TV. Several changes have been made to the show this time. Krushna’s close friend and comedian Sudesh Lehri has become a part of the show. Bharti Singh, too, seems to have undergone some changes. She is, of course, a part of the show but after watching her recently, the audience is speculating that she has reduced her weight.

And now, the comedian has revealed that she has reduced 15 kg. A video, shared by paparazzi Viral Bhayani, is now going viral on social media. In the video, Bharati is saying that different channels are calling her and asking how she lost weight. To such questions, the comedian responds that everyone has already written about her transformation and the rest could also pick from there. She added that she tells everyone the same thing that she has done nothing. Bharti further said that she has not done Yoga or gym; she has only controlled her food and eats on time. She mentioned that she has done intermittent fasting as well. 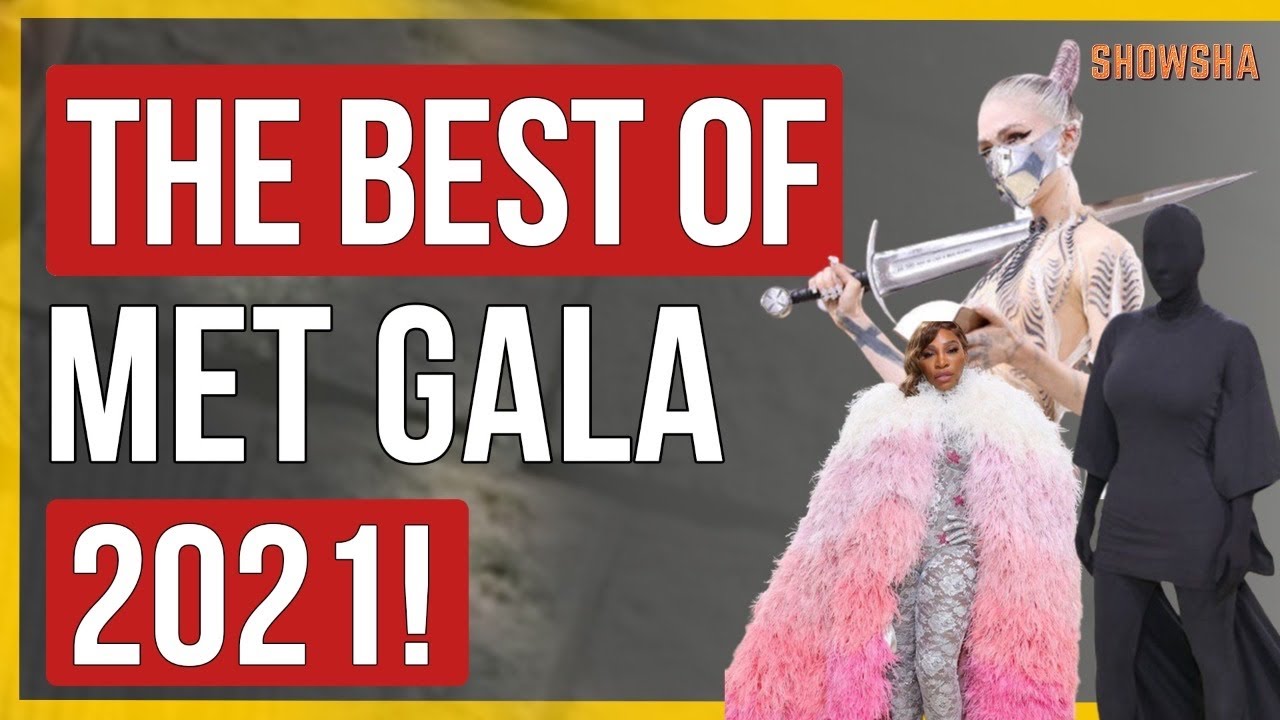 The comedian says that she does not eat anything after 7 in the evening and only eats afternoon the next day. She added that people must have seen the pictures of ‘Paranthas’ and butter that she posts on her Instagram, that is all true because that is what she eats. She said that since she is from Punjab, she is not the type who can have Quinoa salad or brown bread. For her, it is simply that if there is bread, there needs to be butter. She said the one spreads a bedsheet on the bed similarly there should be ‘Makkhan’ on bread.