Arunita Kanjilal was the first runner up in Indian Idol 12 and has been given Rs 5 lakh as prize money.

Pawandeep Rajan took home the title of Indian Idol 12 after a tough fight with Arunita Kanjilal, who ended up coming second. Throughout the season, the duo has been getting a lot of attention for their heartfelt performances. However, it appears that Arunita Kanjilal’s followers are upset because they anticipated her to lift the trophy.

Following the announcement of the results, numerous supporters of Arunita turned to social media to voice their displeasure. They said that Arunita deserved to win the singing competition and that she was a better vocalist than Pawandeep Rajan. Some of them even said that there should have been a tie between the two. Arunita’s fans congratulated her and stated that she was equally worthy of the Indian Idol 12 title. 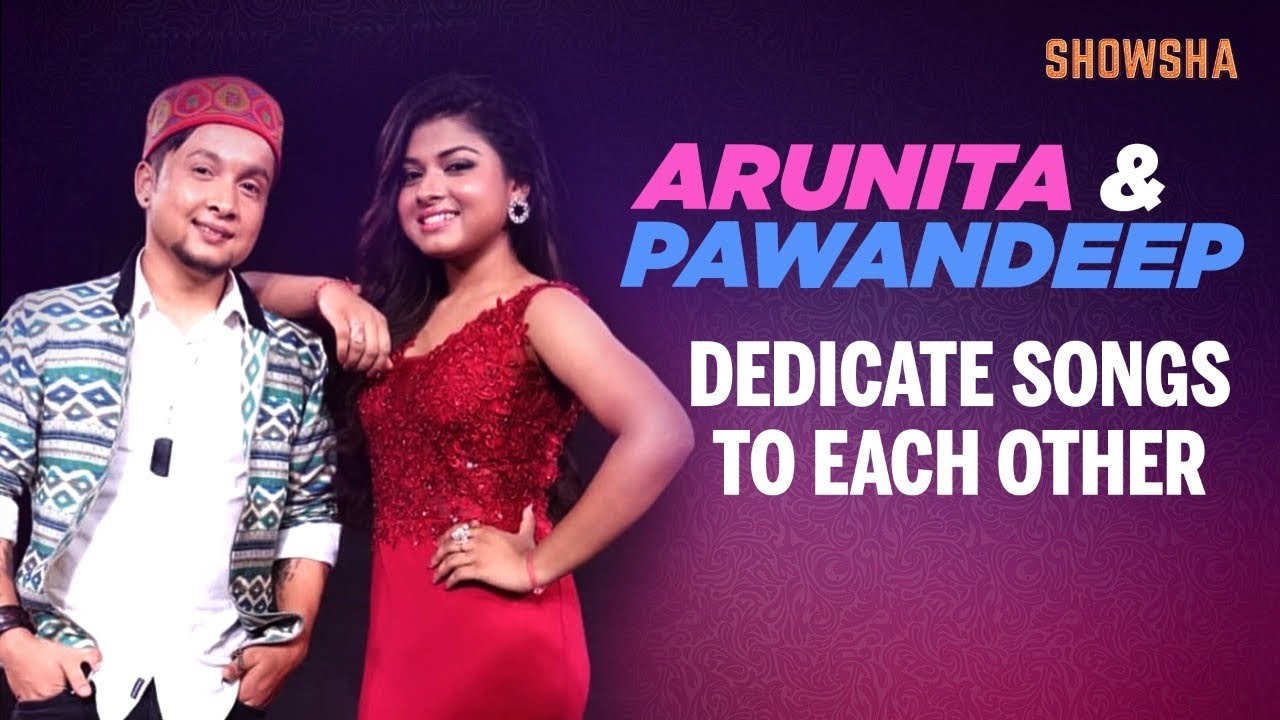 The show was “scripted,” according to some of her fans. Everyone, including the show’s host Aditya Narayan, expected a girl to win the trophy this time. Pawandeep’s victory has also raised the question of whether a woman will ever win the reality show? A user stated this point as follows: “How didn’t Arunita Kanjilal win the trophy, now it’ll be impossible for a girl to ever win it..”

Many of her fans were angry over the results. They felt that Arunita was way more deserving. One of her fans wrote,” This guy is not even 10% as good as Arunita Kanjilal in singing!”

Many of Arunita’s fans have already considered her a winner despite the results. One of the users tweeted, “She is already a winner for me & am sure she wins millions of hearts also!!”

Speaking to ETimes after the win, Pawandeep said, “Yes, my family was here.” “A couple of my friends came to see me, and they were all ecstatic. As I raised the trophy, my mother began to cry. I’m from Uttarakhand, and the situation there right now isn’t ideal, therefore I’d want to help. I’d also like to build a music school for children there, so that gifted children may receive adequate instruction.”