Singing reality show 'Indian Idol 12' kick-started on Saturday with one of the participating contestants winning a golden mic with her beautiful performance.

Indian Idol 2020 premiered it's first episode on Saturday evening. The singing reality show was long-awaited for the new season amid the coronavirus and finally arrived with Himesh Reshammiya, Neha Kakkar and Vishal Dadlani on the judging panel.

Participating contestants arrived with the will to win the golden ticket in order to proceed to the next stage of the audition rounds and judges heaped praises on many for their hard work, determination and talent. One of the contestants, named Sayali Kamble, won over the judges' hearts with her rendition of Asha Bhosle song Aao Na Gale Lagao Na. She even became the first contestant to earn entry into the final stages of the theatre round by winning a golden mic. Neha handed Sayali the golden mic and even blessed her. 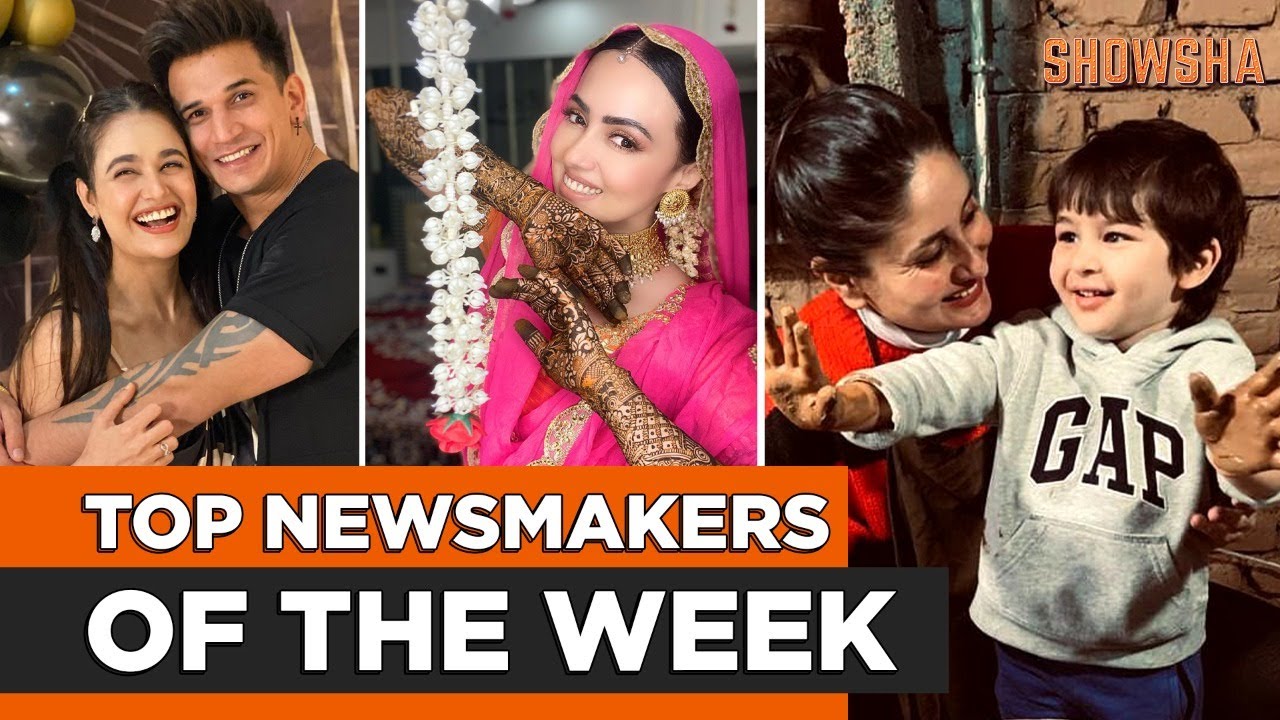 Sayali came on the show with her father, who is an ambulance driver. Sayali recalled how difficult was it for her and her family, and even her father to work amid the ongoing pandemic as the threat of Covid-19 spread was real and always bothering them.

Her father said that he has worked as an ambulance driver for more than 20 years but the Covid-19 spread has been most difficult years of his service. The judges heap praise on Sayali's father and say that his hard work has resulted in his daughter getting divine blessing in form of her beautiful voice.

Sayali gets emotional on stage, hugs and thanks her father. They later proceed to receive the golden mic, leaving everyone emotional and filled with tears.