News18» News»Movies»Indian Idol 12: What are the Past 11 Winners of the Singing Reality Show Doing Now?
3-MIN READ

Indian Idol 12: What are the Past 11 Winners of the Singing Reality Show Doing Now?

As we wait for the finale of Indian Idol 12, let’s take a look at the past winners of the show and what are they doing now.

Indian Idol is in its 12th season and it seems the popularity of the singing reality show hasn’t waned one bit. From celebrity guests to talented contestants, the show continues to make headlines regularly. Contestants like Shanmukhpriya and Pawandeep have already won hearts with their vocal talents, and there’s much anticipation as to who will win the Indian Idol 12 crown. As we wait for the finale of this season, let’s take a look at the past winners of the show and what are they doing now.

Abhijeet Sawant won the first season of Indian Idol in 2004 and still remains one of the most famous names to have come out of the reality show. His first solo album, Aapka Abhijeet Sawant, was released in 2005. He became a playback singer and sang several songs in films, including for the movie Aashiq Banaya Aapne. Sawant made his acting debut in the movie Lottery in 2009. He has also sung several covers of classic Hindi songs, which are popular on YouTube. He recently released a remake of Humein Tumse Pyar Kitna, featuring actress Anita Hassanandani in the video. The boy from Bikaner, Sandeep Acharya became the winner of Indian Idol season 2 in 2006. He sang for many Bollywood and Rajasthani movies. He was diagnosed with jaundice and passed away in 2013. 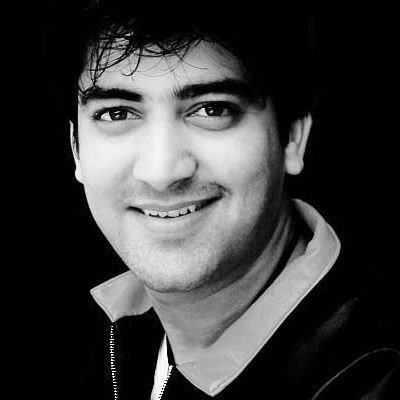 Prashant Tamang, a Kolkata Police constable, auditioned for Indian Idol because his friends and seniors in the force encouraged him. Tamang became a celebrity in West Bengal, Sikkim and particularly in the Darjeeling hills. People from Kolkata, Sikkim and the Gorkha community voted overwhelmingly for Tamang in the contest. After winning Indian Idol 3, Tamang launched his maiden album Dhanyavad consisting of Nepali and Hindi songs. In 2009, Tamang started his acting career in Nepali films. 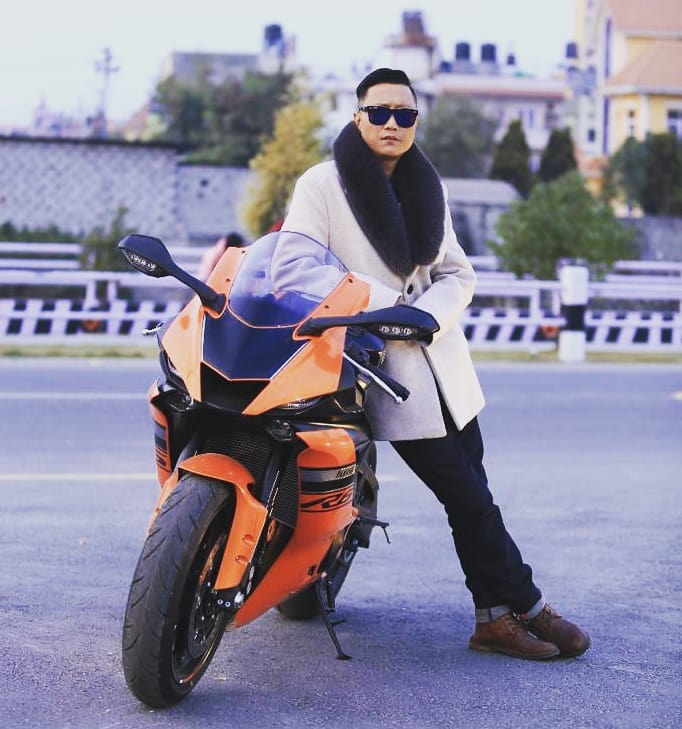 Sourabhee became the first female winner of Indian Idol. After winning Indian Idol season 4, Sourabhee, who hails from Tripura, participated and registered her name in the Guinness Book of World Records for singing a song upside down. Her feat was telecasted on March 18, 2009, where she performed upside down for 4 minutes and 30 seconds. She continues to perform live and record songs. 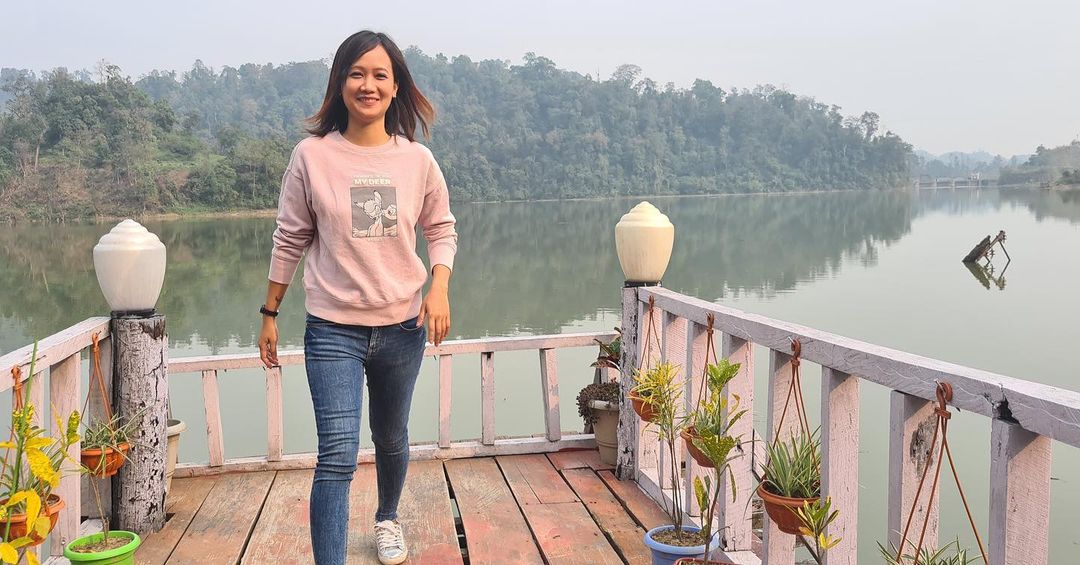 The Indian Idol 5 winner from Hyderabad debuted his playback career in the Telugu film industry. In 2013, he made his Telugu cinema acting debut with the film Sri Jagadguru Aadi Sankara. He has sung in Hindi films like Mere Brother Ki Dulhan, Khiladi 786 and Yeh Jawani Hai Deewani. His covers and unplugged versions of songs are also popular online. After winning Indian Idol season 9, Revanth became a popular singer in south films. He has sung around 200 songs for Telugu and Kannada films, including the song ‘Manohari’ from the film Baahubali: The Beginning. He sang two songs for the hit soundtrack of 2017 film Arjun Reddy. Before winning Indian Idol 10, Salman had also recorded a small segment in the song Sab Badhiya Hai, a promotional song for the movie Sui Dhaaga. The winner of the 10th season of Indian Idol was also the first runner up of Sa Re Ga Ma Pa L’il Champs 2011. Besides Indian Idol, Salman lent his voice for the theme song of the TV Series Chandragupta Maurya. In 2019 he sung for films like Satellite Shankar and Dabangg 3. Salman Ali is a part of Zee TV’s reality show Indian Pro Music League as a Team Captain. The shoeshiner from Punjab walked into the auditions of Indian Idol and garnered countrywide love and acclaim to emerge as the winner of Indian Idol season 11. During the show, Sunny received a few offers from other music composers to playback for them in their upcoming films. In 2019, he made his debut as a playback singer with the song ‘Rom Rom’ for the film The Body. Veteran singer Amit Kumar also signed him for a song.

Let’s see who joins these singers by winning the Indian Idol 12 title.