In Pics: Kapil, Ginni Joined by Krushna, Sumona & Bharti for Their Pre-Wedding Festivities

After Priyanka Chopra and Nick Jonas' royal wedding in Jodhpur, comedian Kapil Sharma is all set to exchange vows with his longtime girlfriend Ginni Chatrath.

After Priyanka Chopra and Nick Jonas' royal wedding in Jodhpur, comedian Kapil Sharma is all set to exchange vows with his longtime girlfriend Ginni Chatrath. The duo will tie the knot on December 12 in Jalandhar and the pre-wedding functions for the couple began with a bang. Kapil’s family hosted a jagran in Amritsar on Monday. Actor Krushna Abhishek, who will soon be seen with Kapil in his upcoming show The Kapil Sharma Show, shared the pictures from the jagran on his Instagram. Also seen in these pictures was Sumona Chakravarti, who played Kapil’s wife in The Kapil Sharma Show.

Excited about Kapil’s marriage, Sumona also shared a photo, writing, “Wohoo.. and the next big fat Indian wedding starts!!” Singer Richa Sharma performed at the jagran ahead of Kapil’s nuptials. She also posted photos and videos from Amritsar. Comedian Bharti Singh has also reached Amritsar along with her husband Haarsh Limbachiyaa. Bharti shared a video from the airport where she was welcomed with dhol beats. 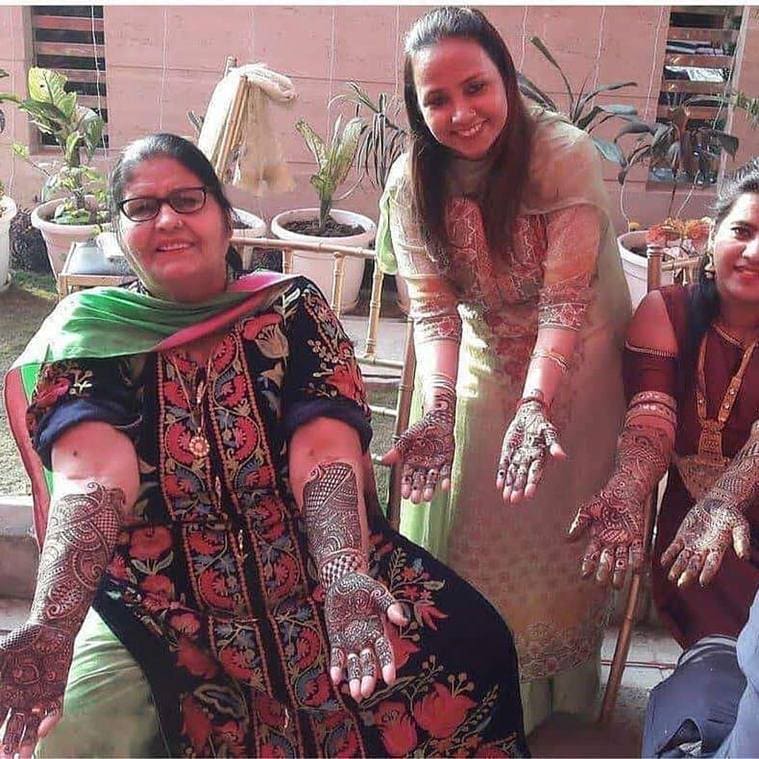 Meanwhile, on the professional front, Kapil recently announced that he would begin shooting for the new season of The Kapil Sharma Show soon. The promotions have also started and the comedian is appearing on a number of reality shows. On the sets of Indian Idol 10, the contestants and makers threw a bachelor’s party for him.