Is 2021 Going to be the Year of the Intense Parineeti Chopra?

For years, many of us knew Parineeti Chopra simply as the cute, carefree, bubbly, happy-go-lucky girl from Ladies vs Ricky Bahl, Shuddh Desi Romance, and Hasee Toh Phasee but her recent releases have clearly given her a whole new artistic space.

Is this the year of Parineeti Chopra? That could very well be the case. We are just three months into 2021 and the actress has already delivered three back-to-back critically acclaimed performances in The Girl on the Train, Sandeep Aur Pinky Faraar and Saina.

For years, many of us knew Parineeti simply as the cute, carefree, bubbly, happy-go-lucky girl from Ladies vs Ricky Bahl, Ishaqzaade, Shuddh Desi Romance and Hasee Toh Phasee. Her image wasn’t one the audiences were used to seeing in an intense thriller or a larger-than-life biopic. Even a three-year acting hiatus from 2014 to 2017 couldn’t yield any great results for the actress who was again more or less offered similar roles.

Parineeti the performer has always been good, always been multifaceted, who even got a special mention at the National Film Awards for her terrific turn as unapologetic, unabashed, hot-tempered, Zoya Qureshi in her sophomore film Ishaqzaade. But soon, fortunately, or unfortunately, the actress became synonymous with the rom-com roles. Whether it was playing opposite Sushant Singh Rajput in ‘Shuddh Desi Romance,’ Sidharth Malhotra in ‘Hasee Toh Phasee,’ or Aditya Roy Kapur in Daawat-e-Ishq, it was always the same formula– encashing on her girl-next-door image with different actors, giving them some sort of dysfunctional relationship, and a feature film was ready.

Yet behind that bubbly and chirpy persona were the makings of the Parineeti of 2021, who would carry not one, not two, but three major releases in the span of three months. “I feel more liberated now,” Parineeti recently said in an interview as she reflected on resurrecting her career from a fading rom-com star to a serious actor. 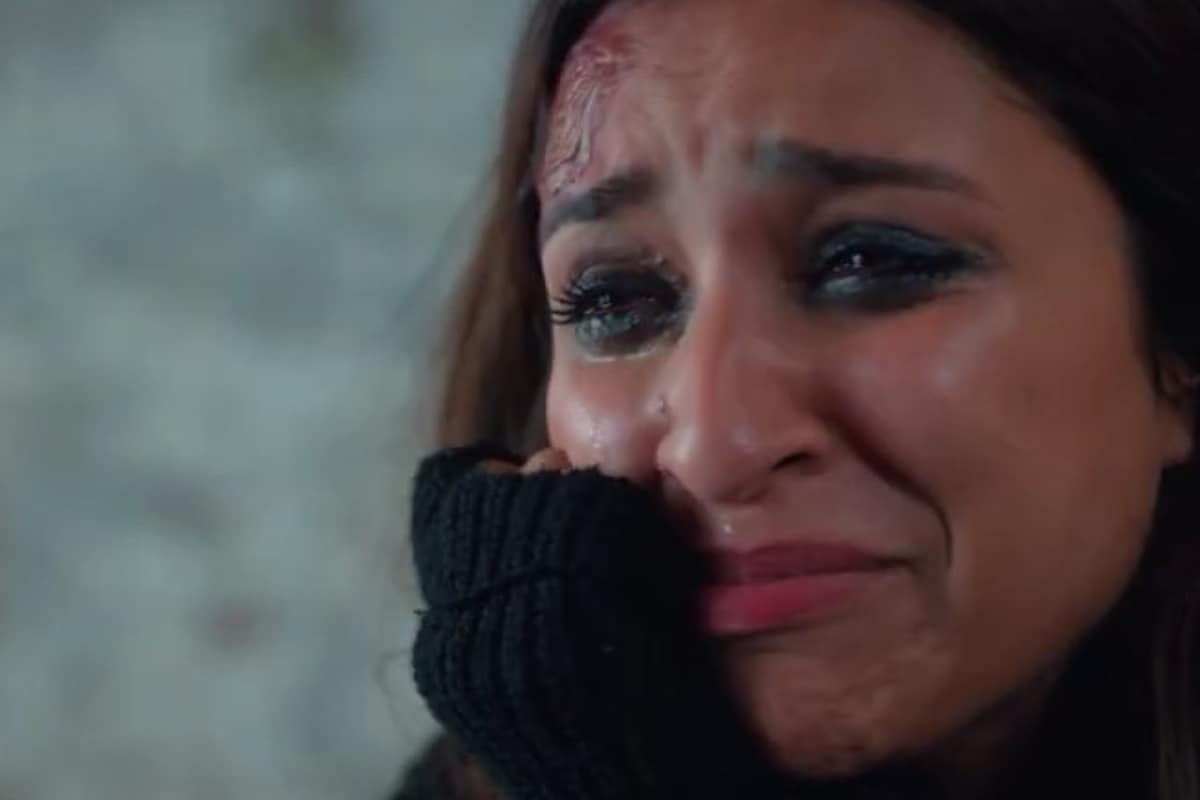 Parineeti Chopra in a still from ‘The Girl on the Train’

“I feel like I found myself again and I feel great to be myself. I introduced to the world through films and the kind of characters I played in those films. Most of them were the bubbly, happy-go-lucky Punjabi girl who is a drama queen too. Those characters were entertaining and people loved me in those avatars. So people started believing that even in reality I am that girl. Somewhere the reel life and real life got mixed and I also thought that I have to be that person in public. Whereas in reality, I am a deep thinker.”

Now, Parineeti is starring in one of the best thrillers of the year The Girl on the Train in which she defied what was expected of her. The Girl on the Train was the perfect way for Parineeti to show she could be more than just “a happy-go-lucky Punjabi girl” on screen. In the film, Parineeti plays a barely functioning alcoholic who gets separated from her husband (Avinash Tiwary) when she loses her child in a tragic accident. The actress put in a chilling performance as a damaged, but sympathetic, young woman who is fighting her inner demons to get her life back on track.

“Parineeti, as a deranged wife in search of support, is quite fresh in comparison to her girl-next-door kind of roles, which forms almost 100% of her career. To her credit, despite delivering dialogues with very perceptible pauses, she has managed to hold her fort. In fact, she turns out to be a really good choice for the lead character,” News18’s Rohit Vats wrote in his review of The Girl on the Train. 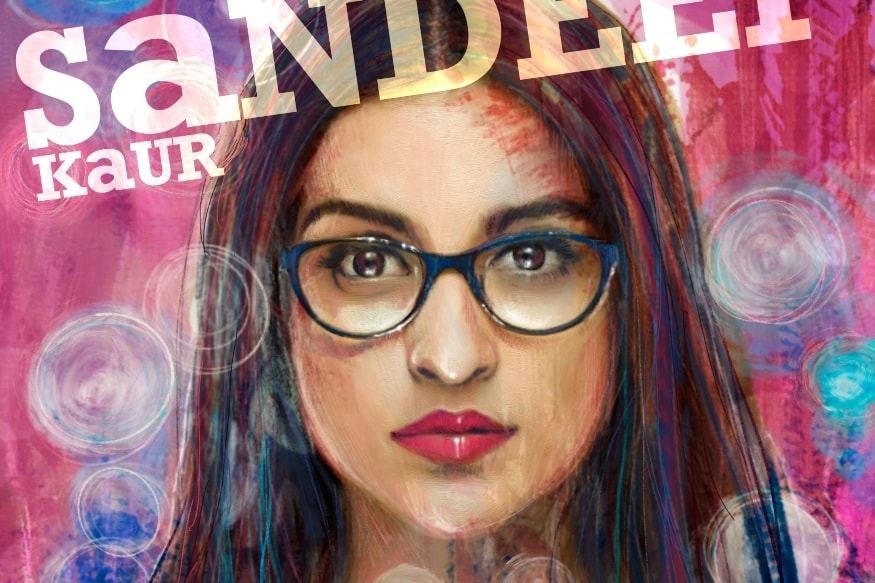 Parineeti once again stole the show as independent, intelligent, and unafraid Sandeep, a high-flying banker, who rejects conventions at every step in Dibakar Banerjee’s black comedy Sandeep Aur Pinky Faraar which is a story of two vastly contrasting characters on the run. Even though the film opened to a lukewarm response at the box office, owing partly to a major spike in COVID-19 cases, Parineeti’s performance was praised by the audience and critics alike.

“Sandeep Aur Pinky Faraar is actually a near-perfect film. I loved it so much. Dibakar Banerjee and Varun Grover (writer) make yet another great film and special mention to Parineeti as she is so good. It’s only March but her performance will definitely be remembered as one of the best acts of the year,” a user tweeted after watching the film in cinemas.

With Saina, Parineeti seems to have made one more smart move. The biographical drama totally relies on her performance to hold together the tight emotional and inspiring story which chronicles the life of India’s most prolific sportsperson Saina Nehwal from being a small-town girl from Haryana to becoming the top-ranked badminton player in the world. Netizens are also super impressed by Parineeti’s incredible turn as the ace shuttler in Amol Gupte’s directorial which has been a long time in the making. The film received mostly positive reviews, with critics dubbing Saina as Parineeti’s career-best performance. In her review of Saina, Atika Farooqui of CNN-News18 said, “It’s mostly Parineeti who gets to benefit from the script as it gives her a big field to play on. Saina is an emotionally evocative story that must be watched especially by young people.”

Parineeti’s recent releases have clearly given her a whole new artistic space to perform and prove her versatility as an actor. It will be interesting to see where she goes from here.