Is Alia Bhatt Getting Married to Beau Ranbir Kapoor in 2021? Actress Replies

Alia Bhatt and Ranbir Kapoor have been dating for more than two years now. The two hit it off instantly during the shoot of their upcoming movie Brahmastra.

There have been several reports doing that rounds that Alia Bhatt and Ranbir Kapoor are planning to get married soon. Alia and Ranbir, who are all set to share the screen space for the first time in Ayan Mukerji’s Brahmastra, have been dating for more than two years now.

Now, in an interview with Pinkvilla, Alia has reacted to the reports of her impending wedding to Ranbir. Contrary to all the reports and speculations, Alia Bhatt said she won’t be getting married anytime soon, as she is too young right now. 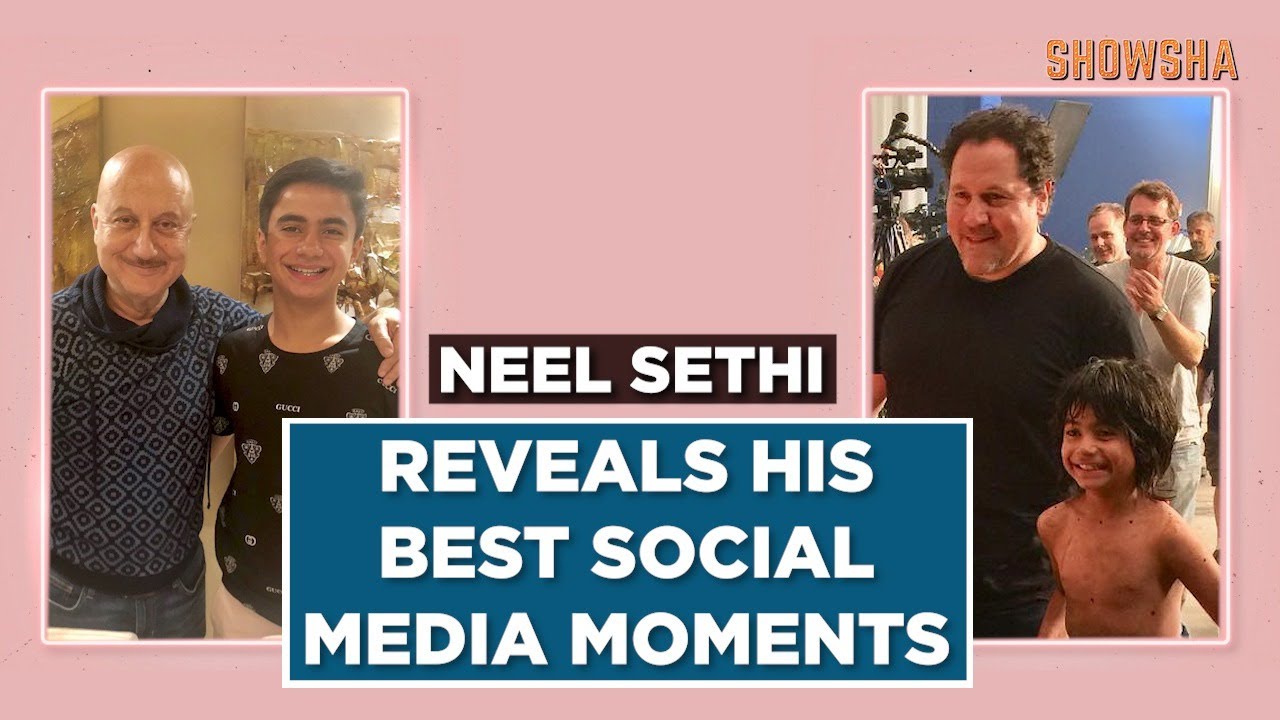 “When will I marry? Why is everyone asking me when I’m going to get married? You know I’m only 25 years old, and I think it’s too soon to get married right now.”

ETimes had reported in August that Alia Bhatt and Ranbir Kapoor decided to not get hitched in 2020 due to their work commitments. Meanwhile, the actress recently returned from Hyderabad after finishing her part for SS Rajamouli’s magnum opus, RRR and will be joining Sanjay Leela Bhansali soon for her much-awaited film, Gangubai Kathiawadi. The first look of the film has already been revealed by the actress earlier this year.

Earlier, the film was slated to release in September 2020, however, pandemic put the film on hold. Now, the film is expected to hit the cinemas by the end of 2021. She was last seen in Mahesh Bhatt directorial Sadak 2 along with Sanjay Dutt and Aditya Roy Kapur.