Is Alia Bhatt Hunting for Her Forever Home with Beau Ranbir Kapoor?

Alia Bhatt and Neetu Kapoor were snapped seeing a property in Mumbai city giving rise to speculation that the actress is house hunting ahead of her marriage with Ranbir Kapoor.

Ranbir Kapoor and Alia Bhatt’s marriage speculations have been doing the rounds of media reports since 2019. Recently, Ranbir confirmed that he and Alia would have tied the knot had the coronavirus pandemic not happened. Now, Alia was spotted house hunting in Mumbai with Neetu Kapoor giving rise to speculations that she is planning to buy a property, their forever home, ahead of the wedding. 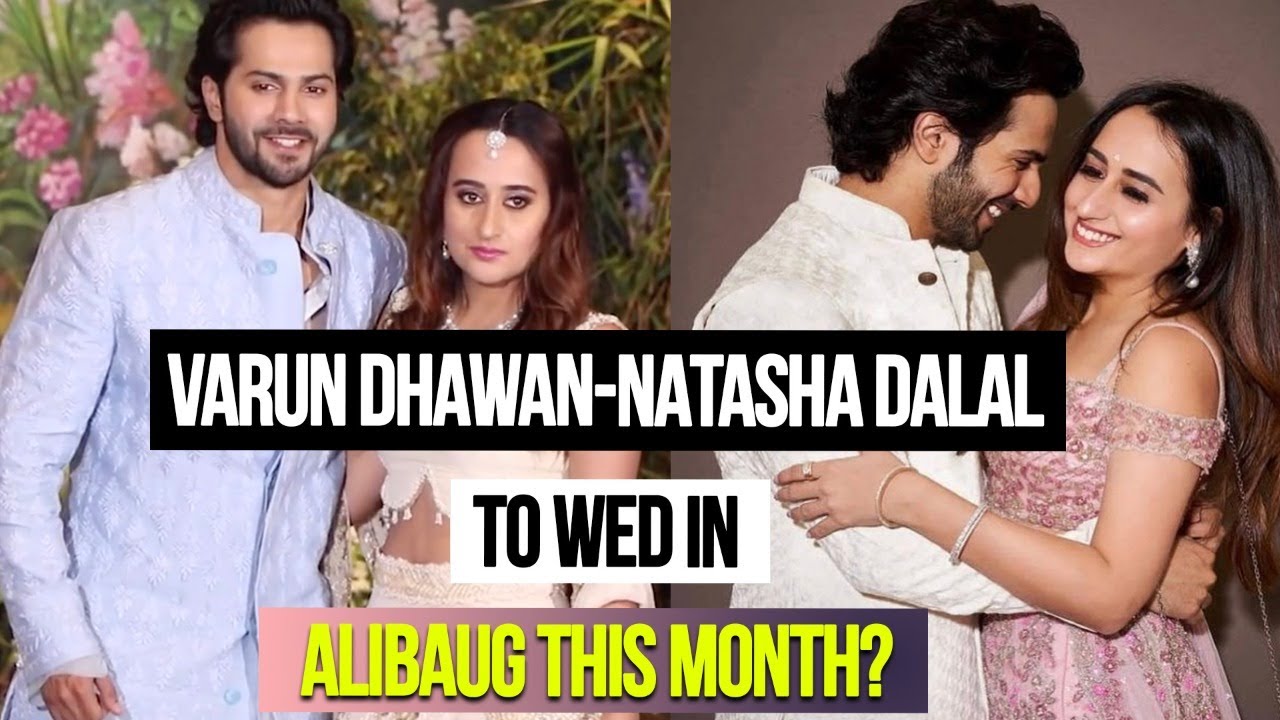 Alia will next be seen in the first installment of director Ayan Mukerji’s superhero adventure trilogy Brahmastra. In the film, Alia stars alongside Ranbir, Amitabh Bachchan, Nagarjuna and Mouni Roy.

Celebrities Spotted Out and About: Kiara Advani, Ranveer Singh, Alia Bhatt and Others

The actress will also feature in Sanjay Leela Bhansali’s Gangubai Kathiawadi, a film reportedly revolving around the life of a brothel owner and matriarch.

Alia and Ranbir were together with Shaheen Bhatt, Soni Razdan, Neetu Kapoor and Riddhima Kapooor Shani for New Year’s in Ranthambhore, Rajasthan. They were also joined by Ranveer Singh and Deepika Padukone on the trip. Rumours had swirled that Ranbir and Alia would also get engaged on that trip but they turned out to be false as Ranbir’s uncle Randhir Kapoor confirmed otherwise.

Ranbir is currently in New Delhi where he will kickstart shooting for Luv Ranjan’s film with Shraddha Kapoor. Then he will begin work on Sandeep Reddy Vanga’s Animal, co-starring Bobby Deol, Anil Kapoor and Parineeti Chopra.