Is Shilpa Shetty Pregnant With Second Child? Here is the Truth

On Thursday, Shilpa Shetty was spotted outside a diagnostics lab in Khar, sending the gossip magazines into overdrive with rumours that the actress is expecting her second child. The actress was clicked while walking out of the clinic. Soon after the photo went viral on the internet, many social media users speculated that the actress was expecting. 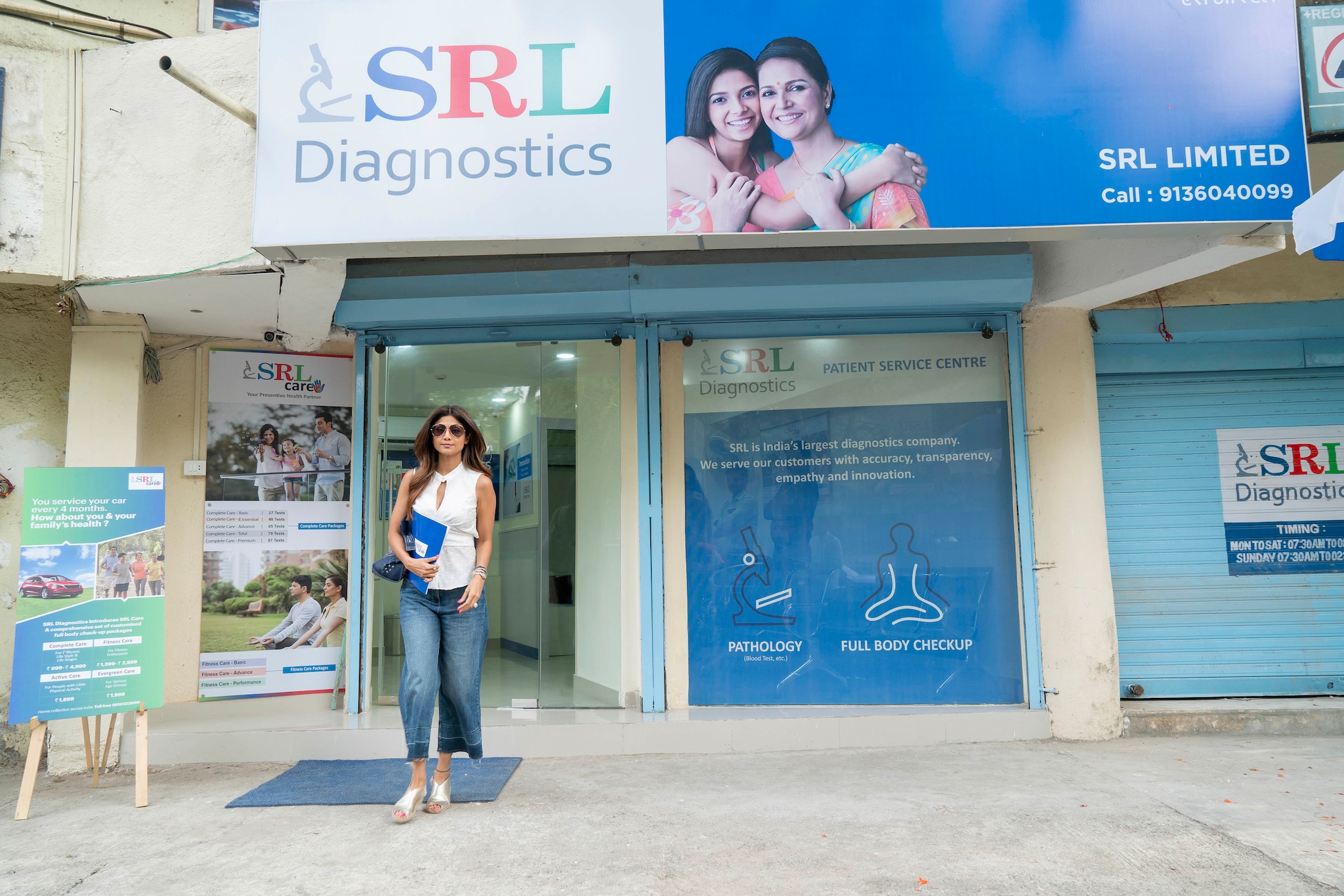 Shilpa, however, cleared the air by tweeting that it was only a usual health checkup. She wrote: "#ShilpaKoKyaHua. Kuch nahi! (What happened to Shilpa... Nothing) Hey Bhagwan... (Oh god). I get a preventive health check done regularly to know that my body is as healthy on the inside as the outside. Something we all must do. What’s all the fuss about! And no, not pregnant. Prevention is better than cure.”

#ShilpaKoKyaHua KUCH NAHI! Hey Bhagwan 😅I get a preventive health check done at SRL regularly to know that my body is as healthy on the inside as the outside.Something we all must do.What's all the fuss about !! And NO not pregnant🙄 #healthcheck #preventionisbetterthancure

Shilpa, who tied the knot with business tycoon Raj Kundra in 2009, has a son, named Viaan, with him.