Bollywood music director Ismail Darbar has confirmed his son Zaid's romantic relationship with actress Gauahar Khan. He further revealed that the two are serious about each other and wedding is on the cards for the duo.

Anil Kapoor is known for being one of the fittest actors in Bollywood who has defied age like no other. At 63, Kapoor takes fitness very seriously, following a strict diet and monitoring lifestyle habits. In his latest Instagram post, Kapoor poses shirtless on a beach looking fit and confident.

After several weeks of speculation as to whether Neha Kakkar is getting married for real, the makers have dropped the music video of ‘Nehu Da Vyah’ featuring the singer and Rohanpreet Singh. The romantic number is crooned by Neha and Rohanpreet. 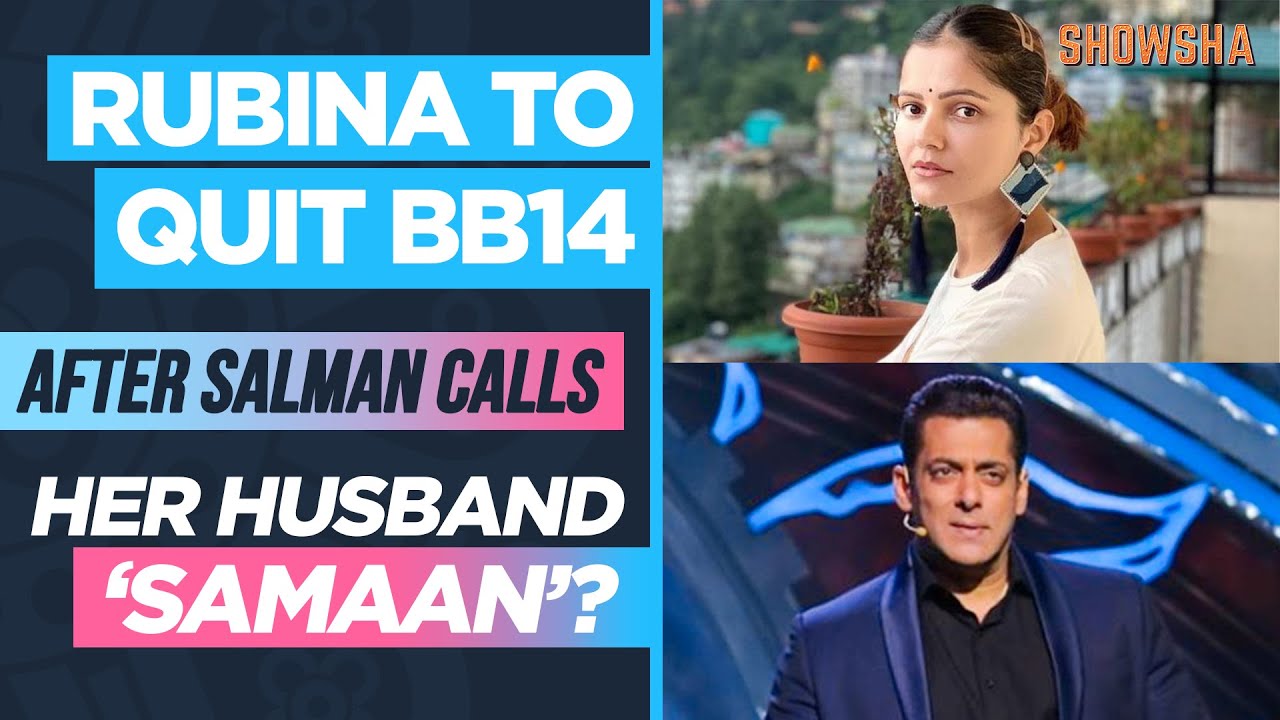 Popular comedy show Bhabiji Ghar Par Hain has completed a run of 1,400 episodes. Shubhangi Atre, who plays Angoori Bhabi, calls it a "big and proud moment for the entire team".

In the upcoming episode of Bigg Boss 14, the fresher contestants can be seen crying and hugging each other as one senior and their team will be ordered to leave the house.