Home » News » Movies » It wasn’t an Easy Year But There were Many Lessons Learnt: Karan Johar Looks Back at 2020
1-MIN READ

It wasn’t an Easy Year But There were Many Lessons Learnt: Karan Johar Looks Back at 2020

Karan Johar with his two twins

Karan Johar shared an emotional post on social media as he bid farewell to 2020.

Karan Johar has shared a touching note on social media looking back on the year gone by. He also posted an adorable picture with his two kids Yash and Roohi. 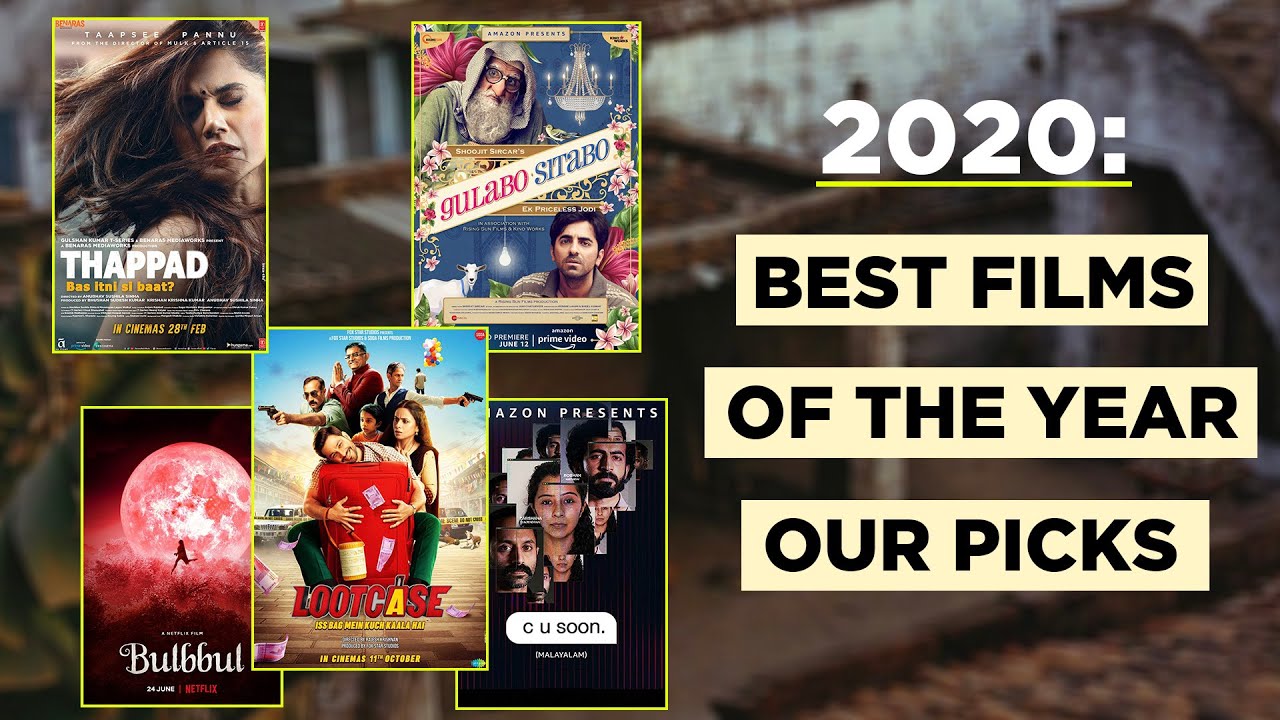 As the caption, the filmmaker wrote, “I am grateful for my family and friends for always having my back…to everyone in my company who are my extended family and am eternally grateful for their love and loyalty….yes it wasn’t an easy year but there were many lessons learnt and many steps taken…some ahead and some intentionally behind….I believe we all have the resilience to combat every obstacle and always emerge victorious ….love you all from me and mine (sic).”

On the work front, Karan released his children’s book titled The Big Thoughts of Little Luv. The book is inspired by his own experiences as a single parent. The book narrates the story of twins, Luv and Kusha. It may be recalled that Karan became a single father to twins through surrogacy in 2017.

He also announced his talent management agency Dharma Cornerstone Agency in December. Meanwhile he was alos mired in controversy throughout the year over promoting nepotism in the film industry and then over his alleged connection in a drugs case which is being investigated by the Narcotics Control Bureau. His 2019 party video with A-list celebrities was questioned again by agencies this year in the light of drugs busts in Mumbai.