The show is as good or bad as its contestants, so here’s the list of the celebrities who are going to be a part of Bigg Boss 12.

Over the years, the long-running reality show has become synonymous with ugly fights, scornful remarks, mind-games, dirty politics and all things controversial. The show is as good or bad as its contestants, so here’s the list of the celebrities who are going to be a part of Bigg Boss 12.

As per PTI, these are the celebrities who are entering the show tonight, Take a look.

The ex-India cricketer has often found himself in the eye of the storm. An IPL spot-fixing case in 2013 saw his reputation tainted. Last year, a division bench of the Kerala High Court restored the life ban imposed on him by the BCCI. He will definitely be asked questions related to the scandal inside the house.

She became a popular name on television with her show Sasural Simar Ka and was last seen in J P Dutta's Paltan. Recently, she married longtime boyfriend and TV actor Shoaib Ibrahim. Talking of Bogg Boss, she called the show a "mind game" and said it is impossible to plan a strategy before entering the house. Shoaib is also tipped to be on the show as it’s about unique pairs this time.

#Paltan promotions on the sets of a #Smart reality show!!! guess which one 😎 Styled by @styledbysaloni Wearing @viralmantra #tyagibyaishwaryapremprakash footwear by @alexbrown.in

Best known for playing Dhruv in Indian fantasy sitcom Shararat, he has also appeared on shows like Kasautii Zindagii Kay, Dil Se Di Dua... Saubhagyavati Bhava? and Naagin 2. His fan following may come handy for him during his stint inside the house.

You don't need any inspiration to buy your wife flowers 🌷🌷🌷 But i saw the new #OPPOF9Pro post on @missmalini handle, which gave me a cue on the hue #redandpurple so darling @bombaysunshine i bought you these #red roses today in your favourite tint #purple..... What do you think sweety? #OOTD psssssssst.........#missmalini you got any more of these crazy beautiful colour combinations?

Veteran devotional singer, Jalota told PTI that he would try his best to maintain peace in the house. The singer is assured that his spirituality will help him to stay calm in the show, which is infamous for controversies. He also plans to use the treadmill inside the house.

Thankyu Rajasthan for such warm felicitation...

Known for playing Radha on season two of Choti Bahu, she was last seen in Star Plus' popular show Ishqbaaz.

The actor, who is participating in the 12th season of Bigg Boss, says through the reality TV series, hosted by Salman Khan, she wants to show the world her real self. She has spent over two decades in the entertainment industry, but actor Neha Pendse believes people still don't recognise her.

She is a singer, performer and actor born and brought up in Mumbai. Learning classical and western music from the age of 11 she has also performed with singer Mika Singh's troupe for over 3years all over India.

Commoners that you will see in Bigg Boss 12

Urvashi and Deepak will enter the show together and were introduced as celebrity fan jodi. Deepak is a popular Bhojpuri singer and Urvashi from Bihar also want to a make a career in singing. This commoners jodi from Madhya Pradesh is a pair of farmer and businessman. This commoner pair will represent the true face of commoners and the struggles in Indian villages. 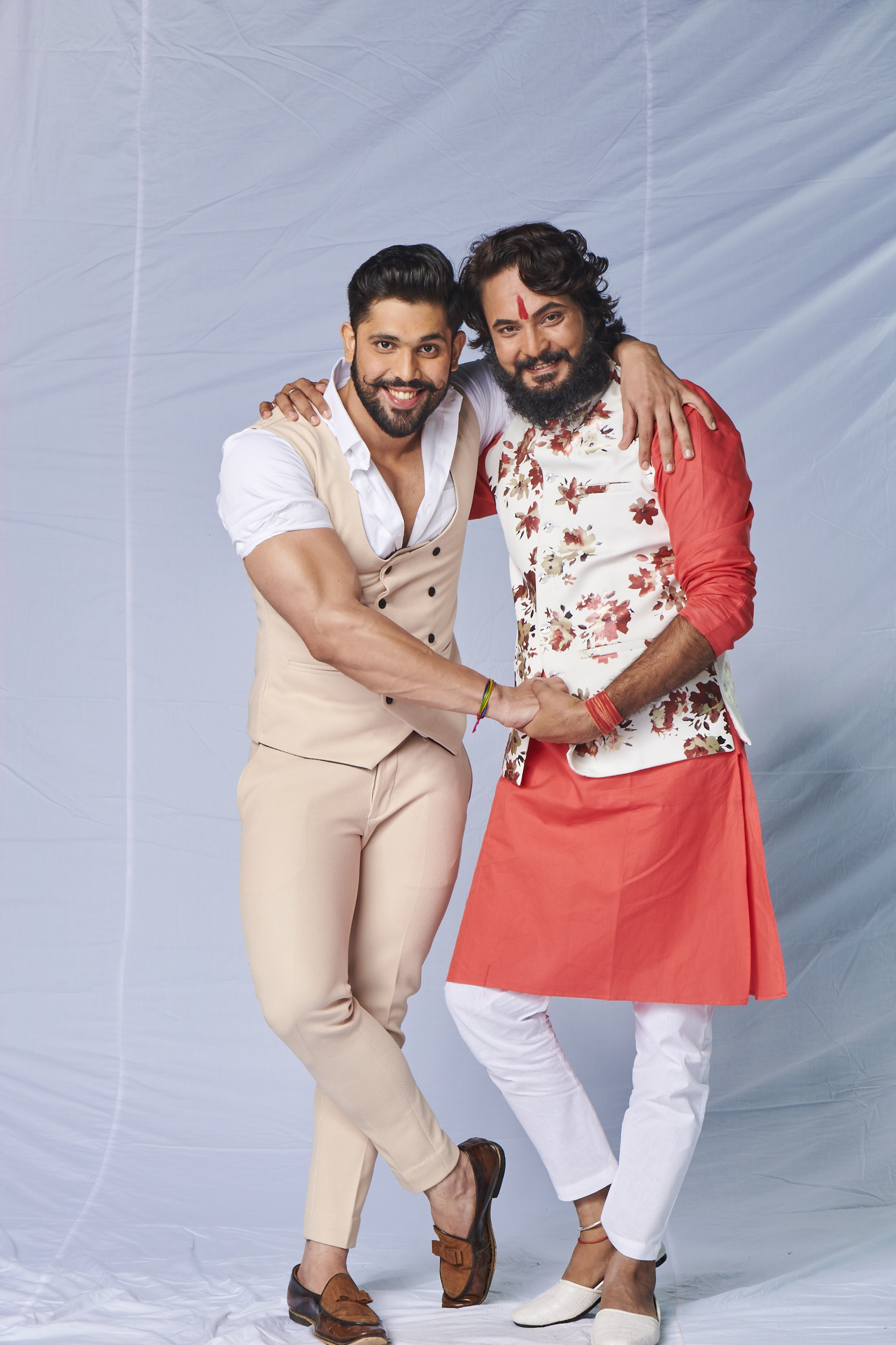 Sabha khan and Somi Khan are sisters from Jaipur who's real life relationship will be tested in Bigg Boss. This is a lawyer and policeman jodi from Haryana. Will Romil and Nirmal Singh be able to keep a tab on the affairs of the house? We'll figure out in the show. The show will start at 9 PM, Sunday, on Colors TV.