File photoo of Guardians of the Galaxy director James Gunn

James Gunn was interacting with his fans on social media recently when one of them asked him if he watches Indian movies.

This reply from the filmmaker excited many Bollywood lovers as Lagaan holds a special place in the hearts of many Indians. The 2001 film was one of the most successful ones in the history of Indian cinema. Many movie buffs consider the Ashutosh Gowariker film as one of the best movies made in Bollywood. It was also nominated in Oscars in the year 2002 under the Best Foreign Language Film category, but couldn’t make the cut. Now even after 20 years of its release, it seems the film continues to impress many great minds. 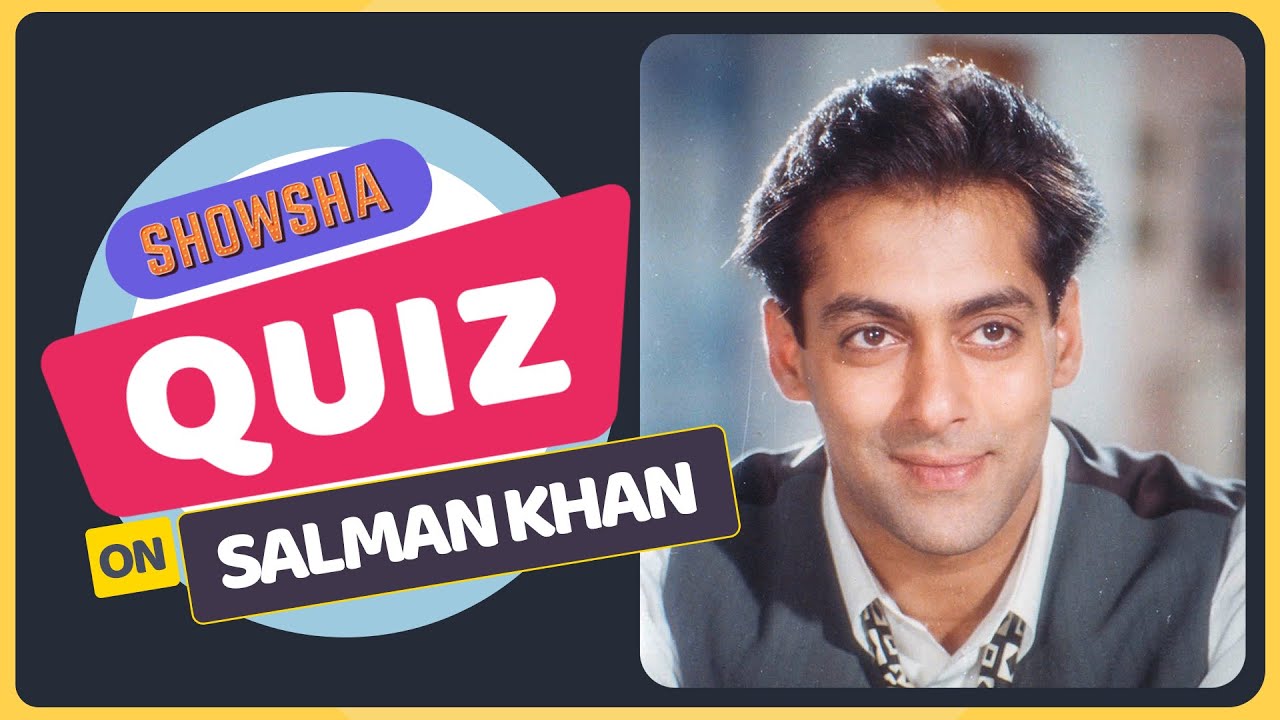 James has a huge fan following in India and his upcoming superhero film The Suicide Squad is one of the most awaited along with Guardians Of The Galaxy Vol 3.

Recently, the 50-year-old revealed that he has completed ‘The Suicide Squad’, including its VFX and all the post-production work. The movie is slated to release on August 6 this year in theatres and HBO MAX.

Last year too, James had hosted an Ask Me Anything on Instagram where he answered many questions from fans, including updates on DC Extended Universe and Marvel Cinematic Universe. During that session too, he was asked about his favourite Indian movie and he without a doubt picked Lagaan.

During the latest interaction he also shared that he has written more than 500 pages of script last year for ‘The Suicide Squad’, ‘Peacemaker’ TV series, ‘The Guardians of the Galaxy Holiday Special’ and ‘The Guardians ride at Disneyland’, all of which will be shot of the next year.