Kartik Aaryan and Janhvi Kapoor are back in Mumbai after their trip to Goa together.

Janhvi Kapoor and Kartik Aaryan fuelled romance rumours after they were spotted leaving Mumbai for Goa last week. The two were seen out and about in Goa, eating at restaurants and hanging out. The actors have now been spotted returning to Mumbai together, with Janhvi’s sister Khushi Kapoor in tow.

The trio had their masks on as they left the airport, with Janhvi wearing a face shield too. The actress wore a pair of baggy beige trousers with a white shirt. Kartik was seen in a pair of jeans, T-shirt and denim jacket. Khushi wore a pair of distressed denims, a sleeveless T-shirt and a jacket. 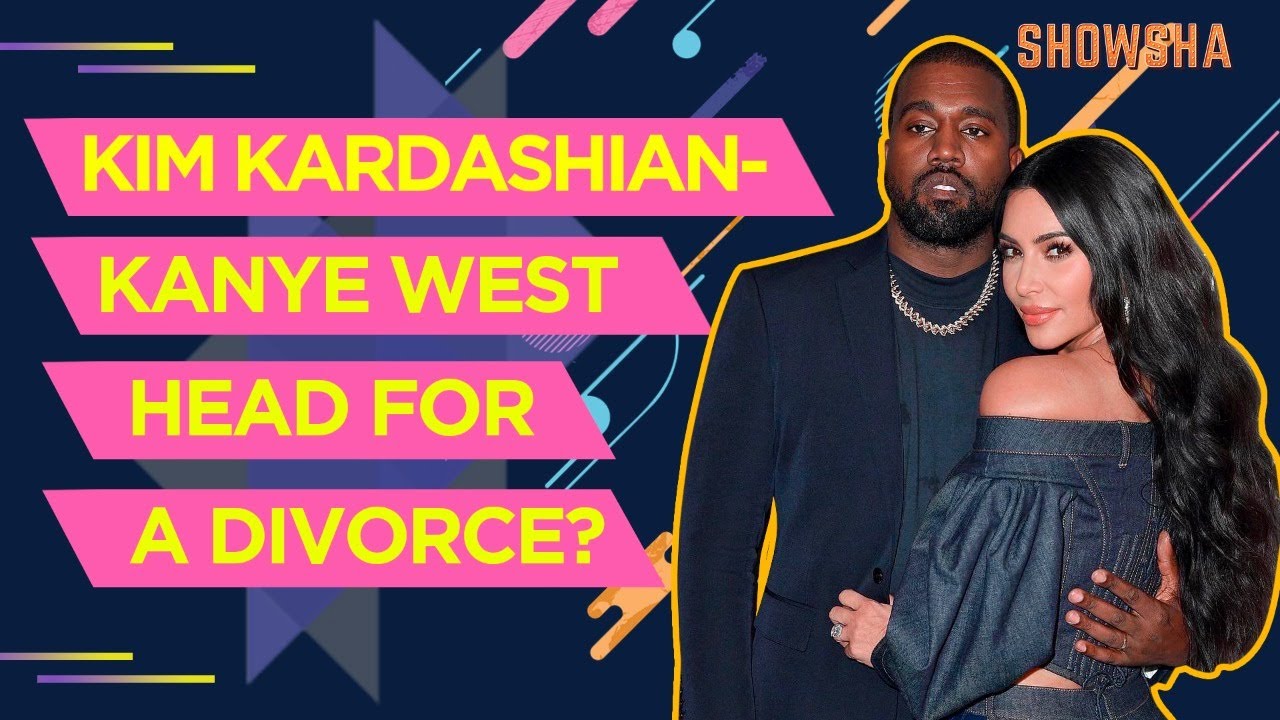 Pictures of their Goa trip together have left fans wondering if something is brewing between the two. The Pati Patni Aur Woh actor was spotted by fans on the beaches of Goa as he enjoyed a meal at a popular restaurant. The actor smiled happily for some selfies wit fans, which were then shared on social media.

Another photo of Kartik and Janhvi has surfaced on the Internet, shared by an eatery called Favela Goa. The photo shows Kartik and Janhvi twinning in white for an outing. The actors could be seen posing for the camera inside the restaurant.

Kartik recently wrapped up the shoot of Ram Madhvani’s Dhamaka in just 10 days. He is teaming up with Janhvi for the sequel of Dostana.