Jasmin Bhasin took to Instagram to share a gorgeous picture of herself in a backless white outfit. The look is a change from her usual bubbly avatar.

Jasmin Bhasin is a popular face on television. Unlike her bubbly and chirpy personality, the actress has ablaze the internet with her sexy avatar. Posing in a sultry backless dress, the actress rose mercury leaving netizens floored. Recently, the Big Boss 14 participant posted a picture of herself with a longing to be by the seaside. She adorns an all white look flaunting her toned form. The ruffled backless top tied with sleek strings at the back heightened her sultry appeal. And the sheer white bottom added to the overall look. 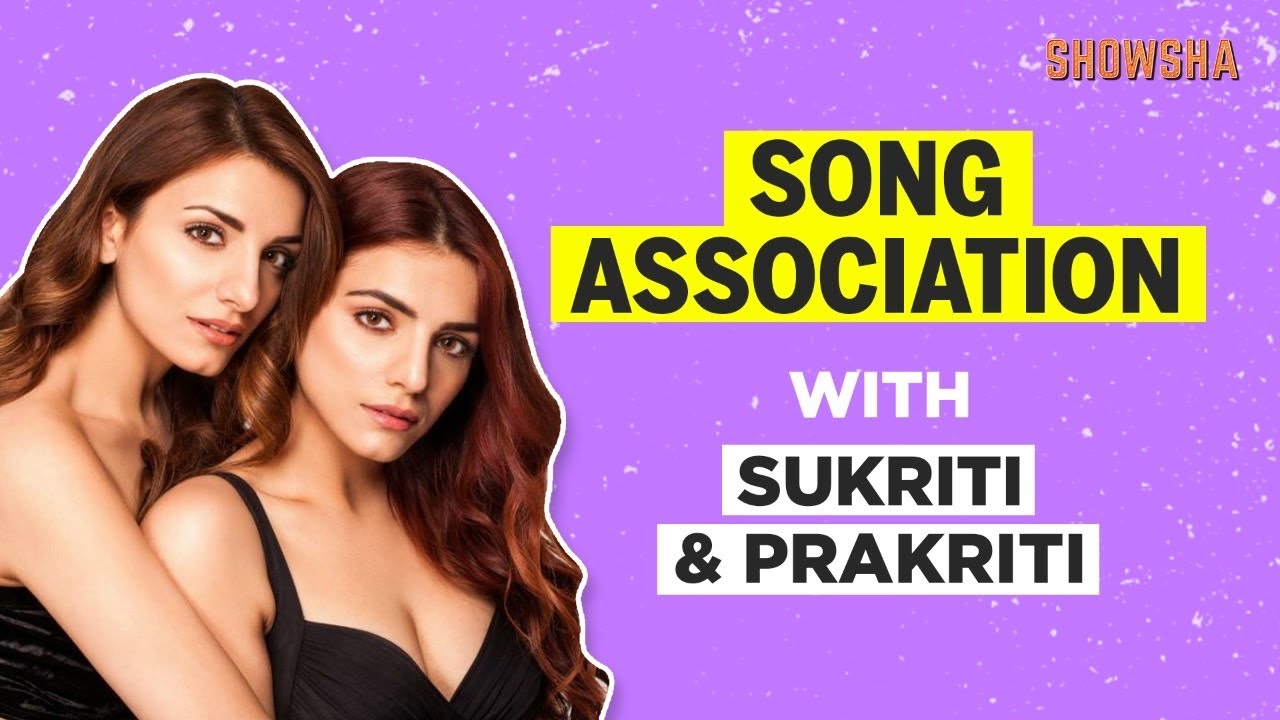 With her locks swept on one side, and minimal makeup and accessory, Jasmin evoked Disney princess look. She looked no less than an exquisite mermaid with surreal beauty waiting by the seaside as she posed for the camera. The actress teamed the picture with the caption that very well intimates her longing to be at the beach as she wrote, “Long time, no sea.”

On the work front, Jasmin has featured in numerous music videos after her stint in Big Boss 14. She appeared in Tony Kakkar’s music video titled Tera Suit. Later, the actress was also seen in ‘Pani Di Gal’ music video. The song crooned by Maninder Buttar and Asees Kaur became an instant hit and it has recently entered the 100 million views club with more than 110 million views on YouTube.

The actress has also tried her hand in many regional films, Vaanam being her maiden Tamil movie which was released in 2011.