Jason Derulo irked fans of BTS after he neglected to mention the band while posting a celebratory video on TikTok after the success of Savage Love remix. 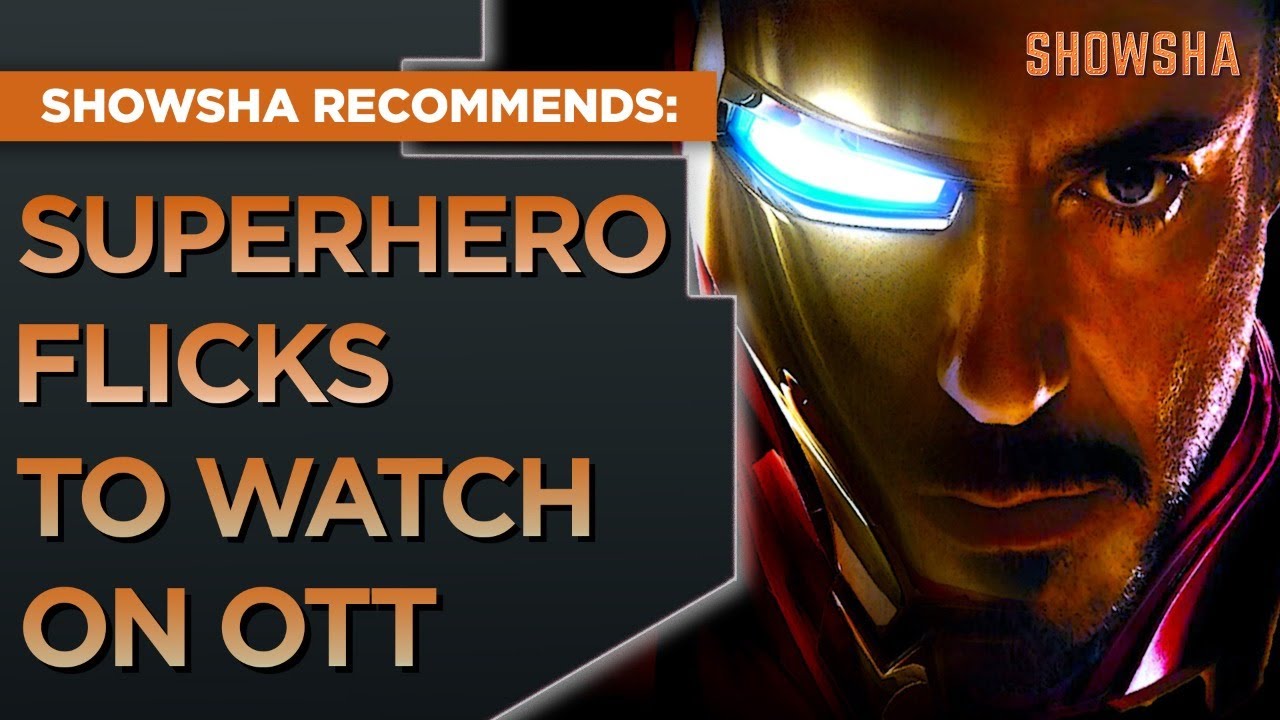 The video caught BTS' fandom's attention and '#JasonDeruloIsOverParty' started trending on Twitter. Jason tried to rectify the situation by sharing the video on Twitter and mentioning BTS. "Wish @BTS_twt @jawsh_685 was here for the celebration! We did it! #1 on billboard chart! Savage Love," he said. However, the damage was done.

Jason Derulo literally admitted to using BTS. I been knew he was fake the first time he asked for 10M likes on his TikTok with BTS. Hopefully y'all can see it now. #JasonDeruloIsOverParty #JasonDeruloIsCancelled#BringDynamiteBackto#1 pic.twitter.com/YtEFFk1JUI

Dude even have the guts to mock us, ARMYs?? You just watch, watch how your rank will go down... #JasonDeruloIsOverPartyEdit: don’t watch his tiktok and give him the views I screen recorded the video instead. pic.twitter.com/gufYCwvaSy

we should’ve guessed this man wanted clout the minute he said he wanted 10M likes on his tiktok ........ #jasonderuloisoverparty pic.twitter.com/YgjXUSUAGb

the fact that savage love was released on june 11 2020 then got popular on tiktok but when bts made a remix with it IT LANDED #1 AT THE BILLBOARD,, it ain't u honey,,, #JasonDeruloIsOverParty

Savage Love was released in July 2020 with Jawsh 685. Jason recently came up with its second version featuring Jungkook, Suga and J-Hope. The second version topped the charts within a few days.