World's richest man Jeff Bezos on Thursday met denizens of tinsel town as part of his three-day visit to the country.

The chief executive of e-tailer Amazon, which also has a dedicated entertainment arm, is reported to have had a chat with Shah Rukh Khan at an event in a suburban hotel, where media was not allowed.

Amazon Prime, the entertainment arm, has signed up with majority of Indian production houses and stars for dedicated series and shows.

He was also reported to be meeting corporate honchos as part of the financial capital-leg of his meeting, but details on the same could not be ascertained.

Bezos had on Wednesday made a commitment to invest USD 1 billion in India over the next few years, calling it as India's decade which we have entered in.

However, Union Commerce Minister Piyush Goyal on Thursday said that Amazon has not done India a favour by committing the money.

Check out pics from the event below: 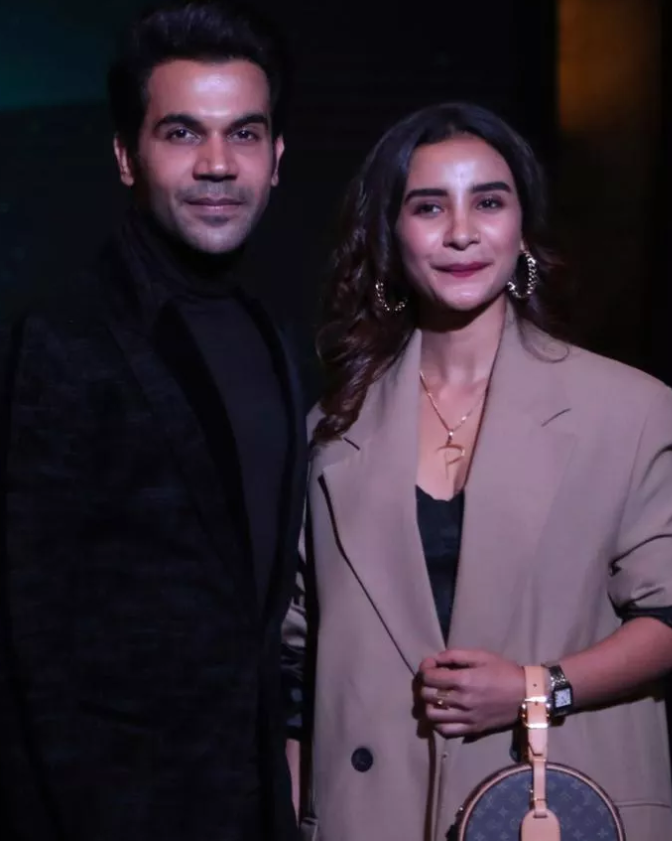