Jennifer Lopez and Ben Affleck have been seen reuniting following JLO’s recent split with her ex-fiance and Alex Rodriguez.

Jennifer Lopez and Ben Affleck ended their engagement over a decade ago but the rumours of the ex-lovers coming back together after 17 years are afloat. Now it is being said that the actress and singer might still own the engagement ring Ben proposed her with. Fox News quoted a source close to JLo as saying that the ring contained a 6.10-carat diamond from Harry Winston and cost a reported USD 1.2 million.

“As far as I know, Jen has never returned the ring. So if things move forward with these two, gosh she’s already got the ring,” Lopez’s former publicist Rob Shuter told Fox News. 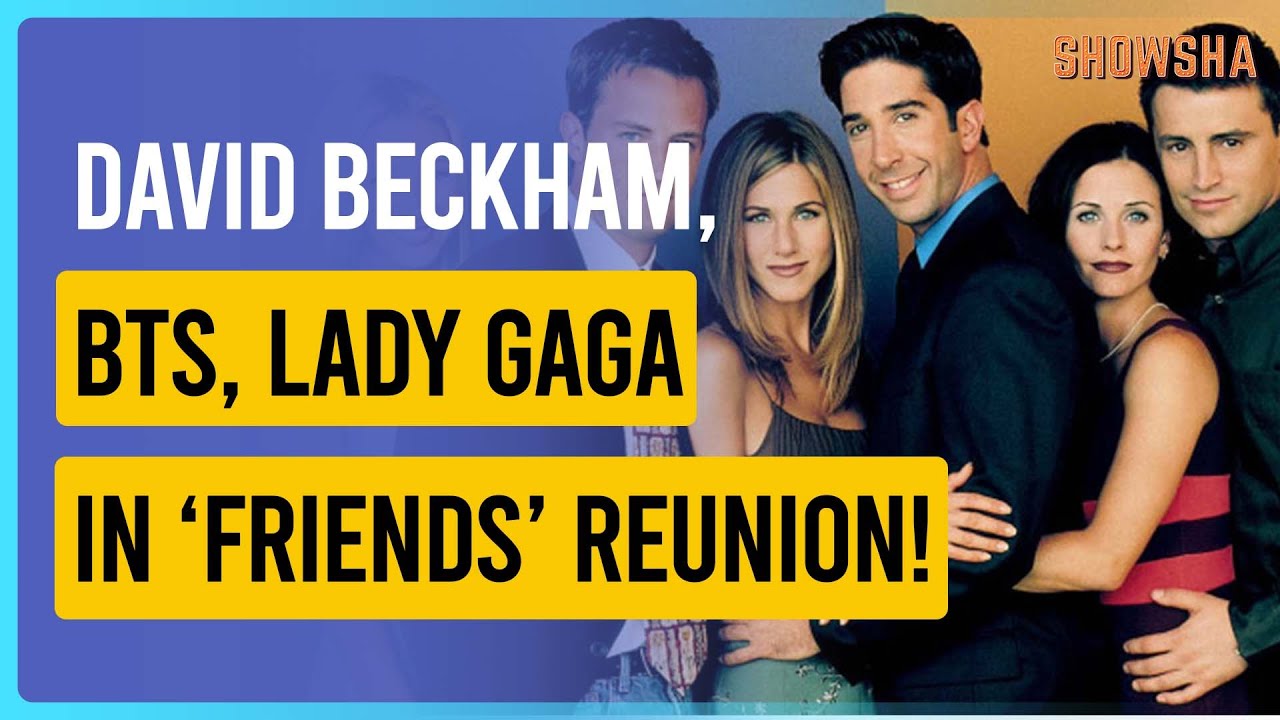 Lopez and Affleck first met in 2002 during the shoot of a romantic comedy ‘Gigli’. According to Fox News, Shuter, who has worked with Lopez when she was first with Ben, seems confident that things are going to “move forward.”

“My sources are telling me they are back together, Jennifer falls hard and she falls fast and so these two, they’re definitely a couple, they’re together,” he added.

The speculation around their reunion had become stronger as the former celebrity couple, popularly known as ‘Bennifer’ were snapped together in an SUV, with Affleck behind the driving wheel. The pictures came amid the rumour that the actors had been spending time at JLOs mansion in LA.

The duo has been seen reuniting following JLO’s recent split with her ex-fiance and Alex Rodriguez.