Diljit Dosanjh in a still from the teaser of 'Jogi'. 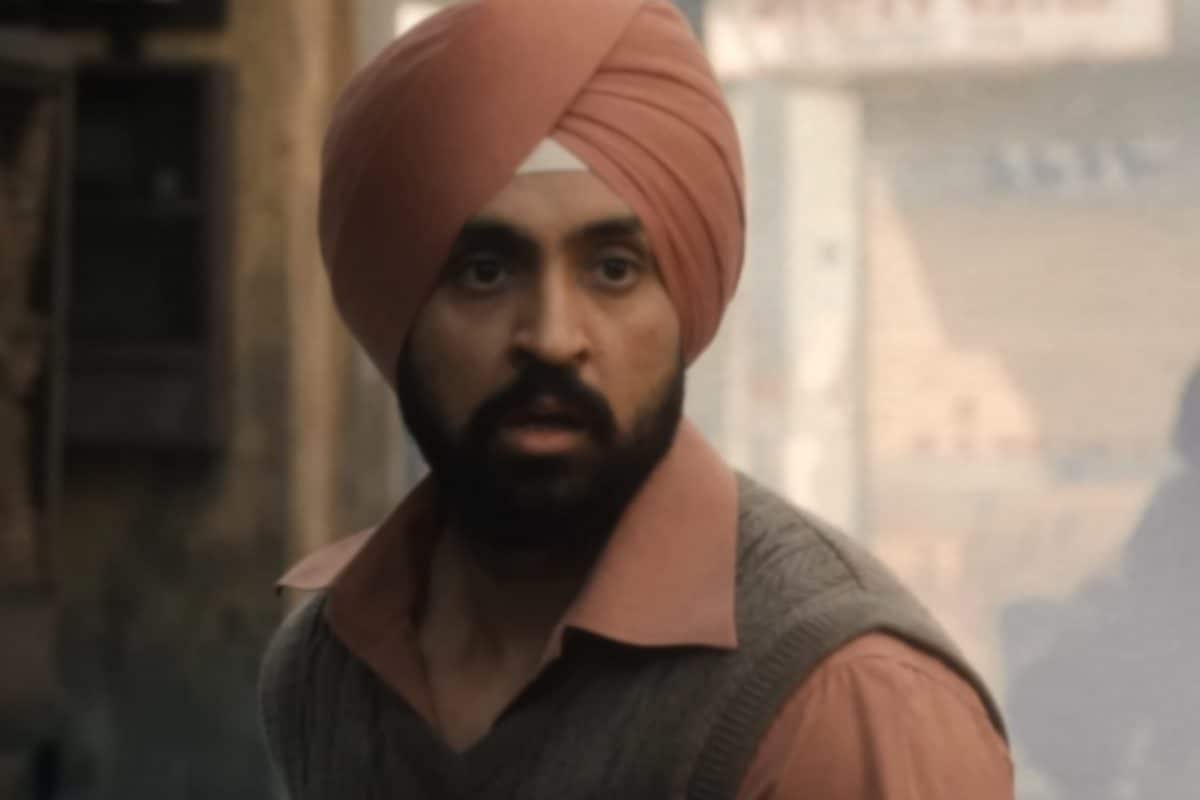 Ali Abbas Zafar's Jogi – with Diljit Dosanjh playing the titular role – takes a segment out of the bloody riots to give us an emotion-driven story.

One of the bloodiest strifes that India saw after the 1947 Partition was the anti-Sikh riots in 1984 which followed the assassination of the then Prime Minister, Indira Gandhi, by her bodyguards. They were Sikhs and carrying out a vendetta killing for Operation Blue Star in which Indian soldiers flushed out Sikh militants from the Golden Temple in Amritsar. The holiest of shrines for Sikhs, it was damaged provoking remorse, revenge and rage. For three days, Delhi burned while the cops looked the other way letting goons take over and kill hundreds of Sikhs. Even women and children were not spared. Hundreds died, hundreds fled the capital city in what seemed like a repeat of the Partition carnage.

Ali Abbas Zafar’s Jogi – with Diljit Dosanjh playing the titular role – takes a segment out of the bloody riots to give us an emotion-driven story of how three friends from different faiths help dozens of Sikhs escape Delhi, before order was restored by the Indian Army. It is no secret why the military forces were not called in earlier and which could have prevented so many deaths and so much destruction.

Much like Steven Spielberg’s Schindler’s List – in which a German functionary of the Nazi Party saved dozens of Jews from death – Jogi helps many of his fellow brethren to flee to Punjab. The film, which begins with a burning Delhi, has its moments that follow a love story between Jogi and Kammo (Amyra Dastur). But a misunderstanding leads to her suicide, and her brother, Lali (Hiten Tejwani), swears to murder Jogi, despite the two being childhood buddies.

Actually, the movie goes overboard here, and it is never too clear how a personal animosity could push Lali to get into a frightfully vengeful mood, systematically following the diktat of Councillor Tejpal Arora (Kumud Mishra), to annihilate every Sikh in some of the capital’s localities.

But we also have a good cop here in Rawinder (Mohd. Zeeshan Ayyub), who steps in defy every order barked out at him by Tejpal, who frees hardened criminals from jails promising them huge rewards for every Sikh life.

Jogi runs like a thriller, and the scene of several Sikhs being huddled together in a truck and driven to Punjab is fraught with tension, especially when it is stopped at a check-post. It may seem a little odd for Tejpal to go after Jogi and his refugees like a bloodhound. This was problematic for me.

But with the second friend, Kaleem (Paresh Pahuja), apart from Rawinder, Jogi does manage to save lives, but pays a heavy price in the end.

Honestly, but for Mishra – who is superbly convincing as the man hankering after a party ticket in exchange for Sikh lives – other members of the cast are too wooden to make any impression. Dosanjh is disappointing and fails to convey the courage and conviction of a man who puts his people first before his family.

However, the film is important for its honest depiction of the brutality Sikhs suffered on the aftermath of a assassination which shook the world, and arguably changed the course of India’s political history and affected its social fabric. Otherwise, there is very little cinematically one can take away from Zafar’s work.