Mumbai Saga, starring John Abraham and Emraan Hashmi had almost finalised a deal with an OTT platform but the makers went for a theatrical release, reveals director Sanjay Gupta.

Sanjay Gupta, whose upcoming gangster-drama Mumbai Saga will hit the theatres on March 19, said that the makers opted for a theatrical release of the film on the request of the lead stars John Abraham and Emraan Hashmi. Mumbai Saga was reportedly in talks with Amazon Prime Video to release the film in the OTT platform but the makers chose theatres instead.

Talking about this development, director Sanjay Gupta told Mid-day, “John wanted a theatrical run since December. Emraan backed him. They gave us the faith to take the risk of a big-screen release.” 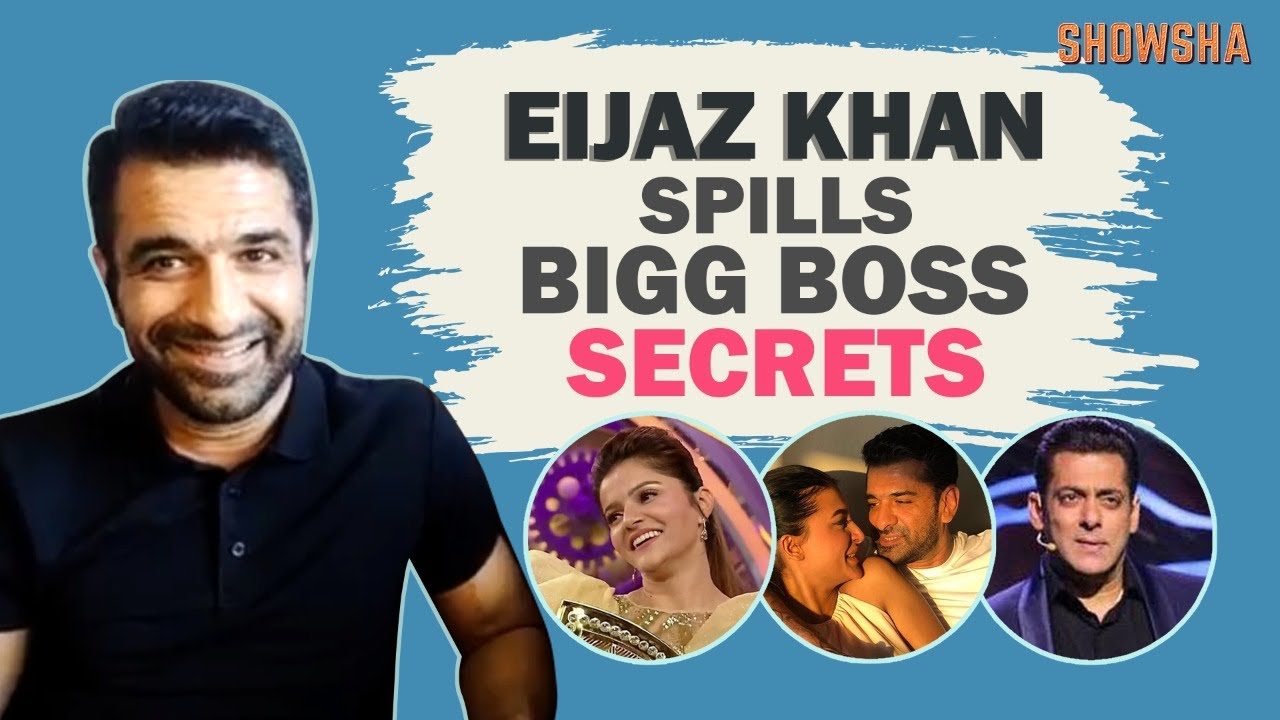 The filmmaker also said that his film will be enjoyed more in a theatre than an OTT platform. He said that while supervising the sound design he imagined how the film would sound in a theatre.

He added that the film’s release will be a ‘litmus test’ for other films. “If we were losing money, an OTT release would be preferred. But with theatres, we’re safe — we’re not making money, but we won’t lose either. Someone [in the industry] has to take the leap, so we are doing it. This film is a litmus test. In this competitive industry where people enjoy others’ failures, producers, for the first time, are hoping Mumbai Saga works so that other films have better scope,” he said.

He also urged people to wear a mask and watch the film only if they are comfortable. He added that he doesn’t want a packed hall.