Dia Mirza and Vaibhav Rekhi have become man and wife on Monday. John Abraham got injured while shooting for 'Attack'.

Bollywood actress Dia Mirza and entrepreneur Vaibhav Rekhi tied the knot in an intimate ceremony in Mumbai. The guest list was limited and only a few from the world of showbiz were invited. 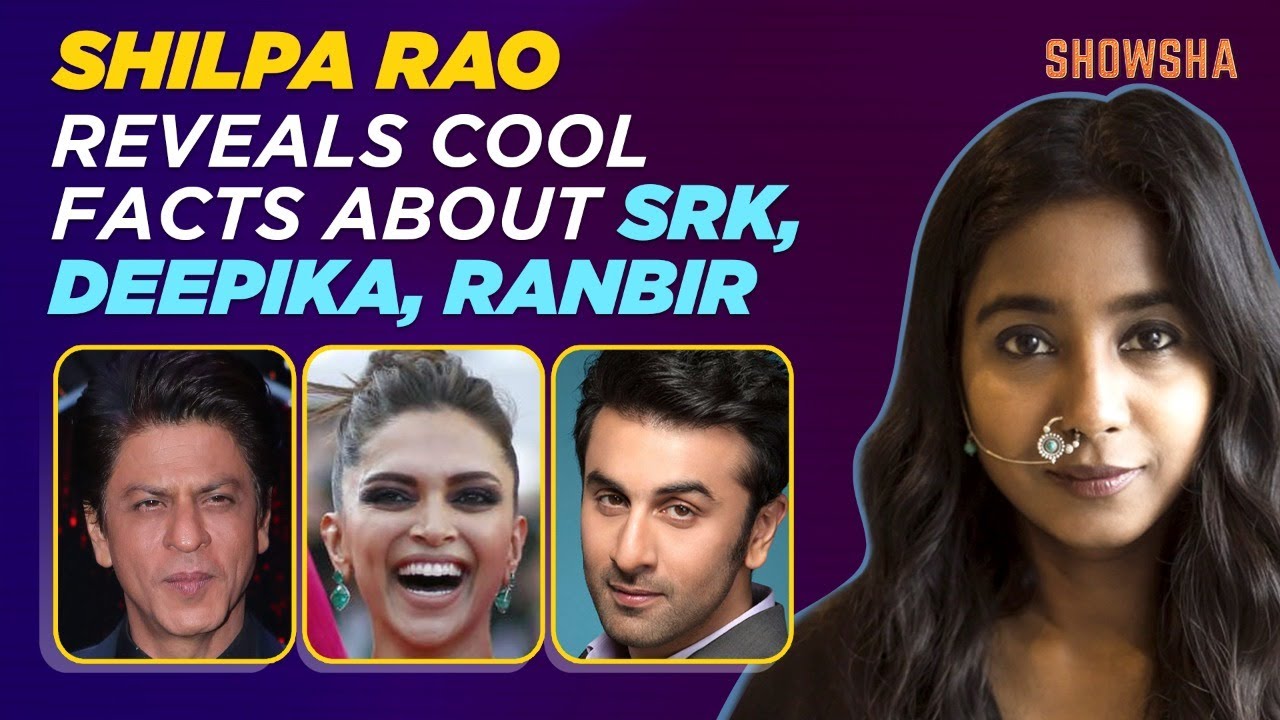 In another news, John Abraham, who is currently shooting for his upcoming actioner Attack, took fans inside the sets of the movie with a social media post.

Also, Ira Khan shared a throwback picture with her elder brother Junaid as he set off on his first day of shoot of debut film.

Scroll through for more news and highlights of the day from the world of entertainment and lifestyle.

Many videos and pictures from outside the venue where Dia Mirza and Vaibhav Rekhi are set to tie the knot have surfaced on social media. They give a glimpse of a dressed up house with decorations set up and necessary items and people constantly arriving ahead of the muhurat.

Read: Wedding Prep in Full Swing as Dia Mirza and Vaibhav Rekhi are All Set to Tie the Knot

Ishaan Khatter and Ananya Panday dating rumours have been doing the rounds of media reports for quite sometime. they were spotted out and about in Mumbai on Valentine’s Day as well.

John Abraham dubbed himself as an ‘action addict’ as he continues to shoot for Attack. On the movie location, John’s action sequence went a little south as he got injured while he was attacked from behind during shoot.

Aamir Khan’s elder son Junaid is all set to enter the world of showbiz as an actor. He started off his first day of shoot for his debut film on Monday and his sister Ira, who is also an aspiring filmmaker, took to social media to share a warm send off to him as she teased him as well.

Read: Aamir Khan’s Son Junaid Off to First Day of Shoot for Debut Film, Ira Khan Teases Him with This Post

Popular TV couple Karanvir Bohra and Teejay Sidhu took to social media to share adorable pictures with their daughter and even revealed her name as Gia Vanessa Snow.