In a recent interview, filmmaker Zack Snyder revealed that he has never met Marvel Studios president Kevin Feige for a MCU project.

Director Zack Snyder has been receiving mixed reviews for his recently released Snyder Cut, that is his version of the Justice League movie. However, this is not the first time that the director collaborated with the DC Extended Universe. The director has earlier made superhero movies like Man of Steel, Batman v Superman: Dawn of Justice and Justice League.

That does raise the question if Zack has ever been approached by the Marvel Cinematic Universe or vice versa, considering the MCUs massive fandom and how a crossover between the DCEU and MCU might generate some box office hits. 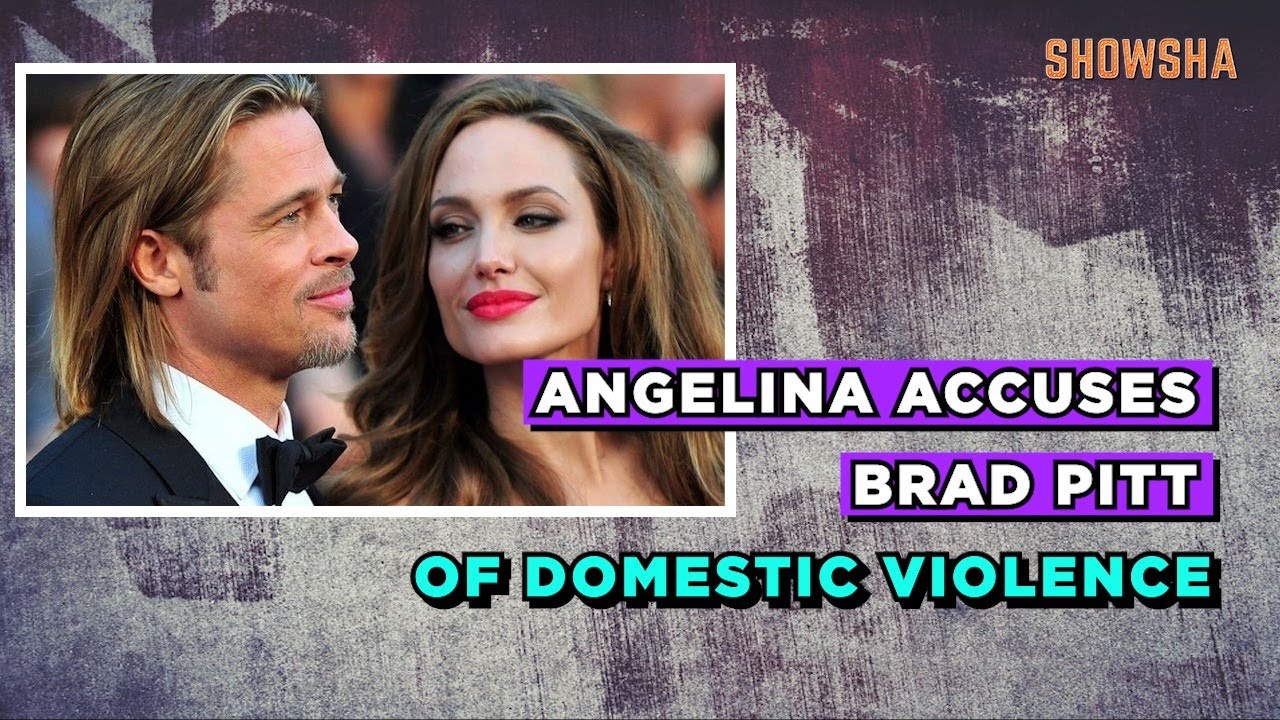 In a recent interview to MTV News, the 55-year-old director revealed that he has never met with the studio or its president, Kevin Feige. However, Zack did commend his work and said that he has done some “incredible and insanely beautiful work”. He further said that the MCU runs the gamut and they have put their toes in every possible genre. And they have played with their characters now in more experimental ways and are not scared of taking chances, which he thinks is pretty awesome.

MTV News’s Josh Horowitz then asks the filmmaker if Kevin Fiege calls him and asks him to work on Wolverine, would he do it? To this Zack replies that it would be interesting. “That is a phone call worth taking right?” Zack replies, “from your lips to God’s ears”.

For the Snyder Cut, the DCEU had given the director full creative liberty to present his perspective after the 2017 Justice League did not impress fans much. Snyder’s daughter had died of suicide in while he was filming the 2017 movie and the director left the movie midway handing over the reins to another director, Joss Whedon.