'Kabir Singh' actress Vanita Kharat opened up on body positivity after posing nude for a photoshoot. Abhishek Bachchan revealed that Ajay Devgn passed on movie roles to him. This and more in today's entertainment wrap.

Actress Vanita Kharat has been making headlines ever since she posed in the buff to promote body positivity. The Marathi actress is best known in the Hindi film industry for playing the role of Shahid Kapoor’s house help in the 2019 film Kabir Singh. The actress has now opened up on the idea behind the shoot and the reaction she’s received.

Vanita said that through the shoot they wanted to promote the idea that we are all beautiful and no one should be defined by his/her size.

Bollywood stars Ajay Devgn and Abhishek Bachchan arrived on the sets of The Kapil Sharma Show for the promotions of their upcoming film The Big Bull. It is produced by Ajay and stars Junior B in the lead role as infamous stockbroker Harshad Mehta. Nikita Dutta and Sohum Shah also feature in important roles in the movie and also graced the stage of the celebrity chat show.

Appearing in the episode, Abhishek revealed that Ajay often passes on movie roles to him that producers offer the Tanhaji star first. Abhishek added that Ajay turns producer on such projects.

Read: Ajay Devgn Passed on Movie Roles to Abhishek Bachchan That Were Initially Offered to Him 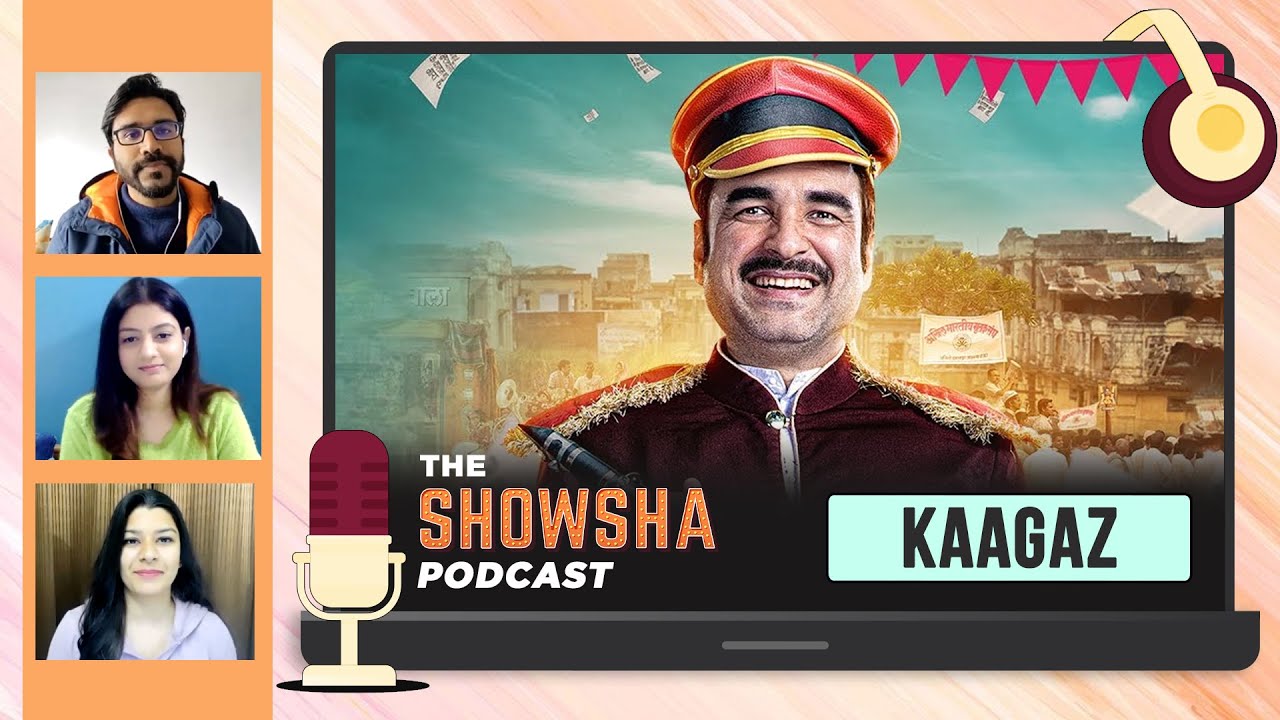 Actress Gauahar Khan, who will next be seen in Ali Abbas Zafar’s web series Tandav, said that she doesn’t want to do bold scenes for the “heck of it.”

In a recent interview with Hindustan Times, the actress said, “I am clear that I won’t do such scenes for the heck of it. My job as an actor is to deliver and do justice to the character I am portraying. But yes, I do have my lines drawn, especially when it comes to the kind of content I want to associate with. I’ll not be crossing the line just for the need of wanting to be a part of the show.”

During the recent episode of Kaun Banega Crorepati 12, a contestant faced difficulty in using his ‘Ask The Expert’ lifeline and show host Amitabh Bachchan helped him. Vivek Kumar, a traffic police constable from Chaura Khera, Rajasthan was stuck at Rs 1.60 lakh question and used his two lifelines to arrive at the correct answer and move ahead in the game.

For the question, Vivek was shown a video clip and was asked to identify the famous spot shown to him. Vivek was unsure of the correct answer and used his 50-50 lifeline first. Two incorrect answers were wiped out but he was still not certain of the correct option and used his ‘Ask The Expert’ lifeline. Big B got Anand Kumar onboard via video conferencing and showed him the clip for answering correctly.

The newlywed couple Gauahar Khan and Zaid Darbar are painting the tinsel town red with their fairy-tale love. The couple often takes away the social media by storm with their lovey-dovey pictures and videos and the latest one is unmissable. Gauahar’s fans and followers are already crushing on it.

The actress shared an adorable clip where she can be seen performing a graceful act on the song Piya Toh Se Naina Lage, while Zaid can be seen busy on his phone. Along with the video, Gauahar has put a quirky caption, where she asked fans to guess if her husband is busy swiping their wedding pics or watching superhero shows.

Check back tomorrow for more news and highlights from the world of film and fashion.