Kamaal R Khan has reacted to the court order that has asked him to temporarily restrain from uploading any defamatory content against Bollywood actor Salman Khan on social media.

Kamaal R Khan has reacted to the court order that has asked the actor and film critic to temporarily restrain from uploading any defamatory content against Bollywood actor Salman Khan on social media. On Thursday, KRK posted a series of tweets where he mentioned how critiquing a film is his job and the court should not stop him from expressing his personal opinion.

Salman sued KRK for defamation last month, which the film critic believes was in retaliation to an unfavourable review of his latest movie Radhe: Your Most Wanted Bhai. However, Salman’s lawyers have said that the lawsuit was in response to allegations of corruption and money laundering against the actor’s charity organisation, Being Human. 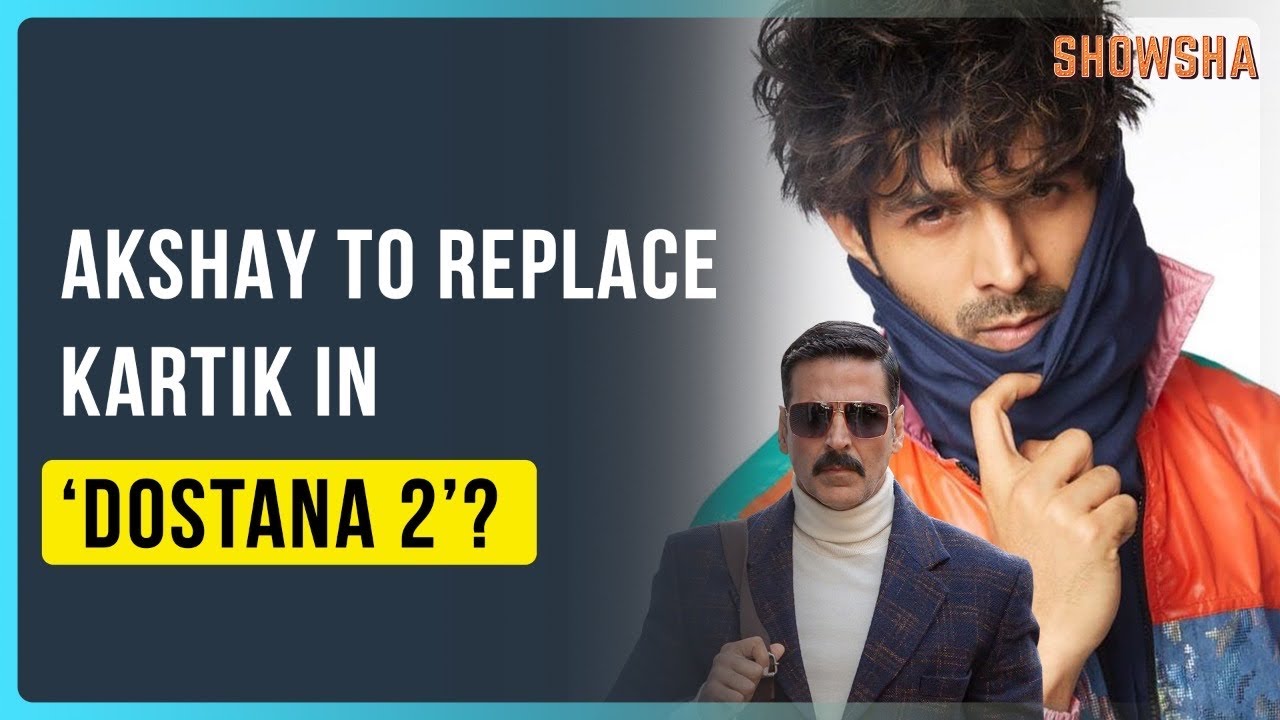 In his tweets, KRK has said that he will go to the high court and even the Supreme Court to protect his rights and went on to say that as a film critic, it is his job which he will continue. The former Bigg Boss contestant also mentioned in his tweet that he has read the court order on the defamation case and it did not ask him to remove his YouTube videos which he has posted till now, as Salman asked. However, the court order mentions that KRK cannot review any movie that stars Salman in future.

I believe that review of the film is my personal opinion and court should not stop me from expressing my personal opinion. Therefore I will go to high court and even Supreme Court to protect my rights. I am a film critic and it’s my job, so I will continue reviewing films.

I have read the court order about #SalmanKhan Vs #KRK defamation case and I have decided to go to High Court against it. The Court didn’t order me to remove those videos which I have posted till now as Salman asked. But court orders me to not review any #Salmankhan film in future

In his latest tweet, KRK lashed out at “Bollywood people” and said that at first they tried to make fun of him and then they tried to prove him corrupt. And in the recent development, he has been sued and asked by the court to stop reviewing the films. KRK called it the power of honesty and said that the film industry has “100 of corrupt critics” but the actors are “scared” of one “honest” critic’s review.

First Bollywood people tried to make fun of me. Then they tried to prove me corrupt. And now they all are asking court to stop me from reviewing their films. This is the power of honesty. They have 100 of corrupt critics but still scared of one honest critic’s review. #AaaThoo!

KRK has been asked by a Mumbai court to temporarily restrict himself from sharing any defamatory posts or videos on Salman. The order will remain till the final disposal of the suit.