Kangana Ranaut has blocked Himanshi Khurana on Twitter after the latter slammed her comments on the farmers' protests.

Punjabi singer and former Bigg Boss contestant Himanshi Khurana had slammed Kangana Ranaut for her comments against the farmers’ protests across the country. Kangana had tweeted that the Centre should not allow “anti-national elements” to take advantage and “create another Shaheen Bagh riots”.

Himanshi had alleged that Kangana was trying to shift the focus from the main topic by talking about riots in her tweet and likening farmers’ protests to Shaheen Bagh. As a result of this feud, Kangana has now blocked Himanshi on Twitter. Himanshi shared a screenshot of the same on her Instagram page, exclaiming, “Wohh… Karta block.” 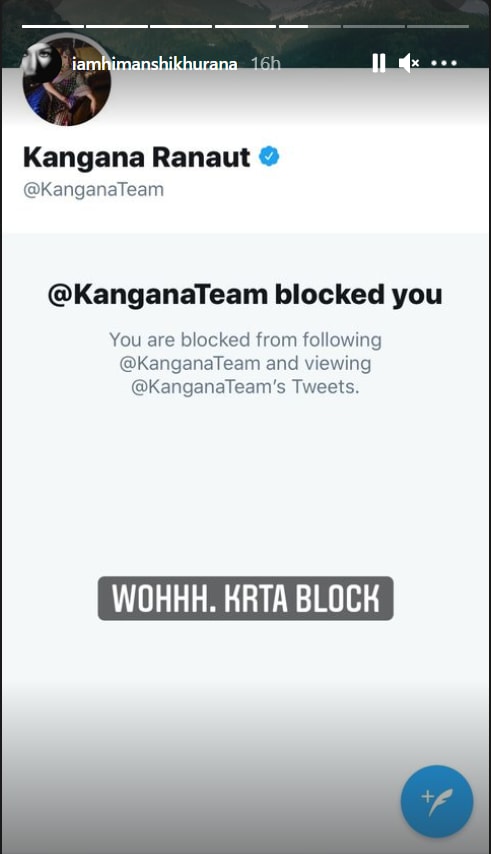 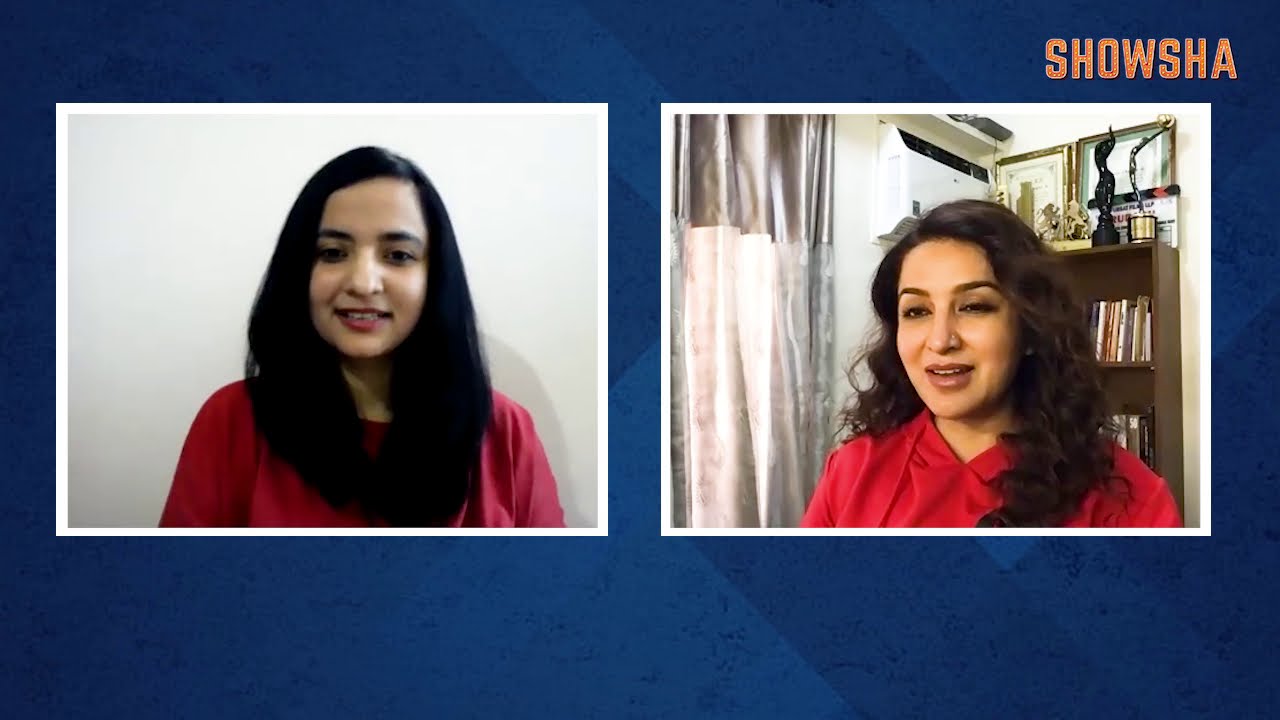 Kangana had also tweeted a picture claiming that the ‘Shaheen Bagh Dadi’ was also present at the farmers’ protests and was available for hire to make appearances in protests for “Rs 100”. Himanshi had also called out Kangana for making “a false claim” about the 82-year-old Bilkis from Delhi’s Shaheen Bagh protests.

Noyt just Himanshi, other Punjabi stars including Sargun Mehta, Ammy Virk and Sukhe have also called Kangana out for her comments on the ongoing farmers’ protests against new farm bills.