Kangana Ranaut has penned a lengthy note on Instagram about receiving death threats for her recent comments. She has filed an FIR against those threatening to kill her.

Actor Kangana Ranaut has filed an FIR against those who are threatening to kill her for her recent controversial statement involving Khalistanis. The actress informed about the same by penning a lengthy note in Hindi on Instagram alongside a picture of her at the Golden Temple in Amritsar. The photo also features her sister Rangoli Chandel and mother Asha Ranaut.

Read: Nawazuddin Siddiqui on Kangana Ranaut: ‘Like Her Scripts, But Nothing To Do With Her Thoughts’

Kangana also requested interim Congress president Sonia Gandhi to direct Punjab Chief Minister to take immediate action in this regard. Talking about her statement, Kangana wrote, “Remembering the martyrs of the terror attack in Mumbai, I wrote that one should never forgive or forget the traitors. In this type of incident, the internal traitors of the country have a hand. The traitors never left a single opportunity to tarnish Mother India for money and sometimes for position and power. Traitors inside the country kept on helping the anti-national forces by conspiring, leading to such incidents. 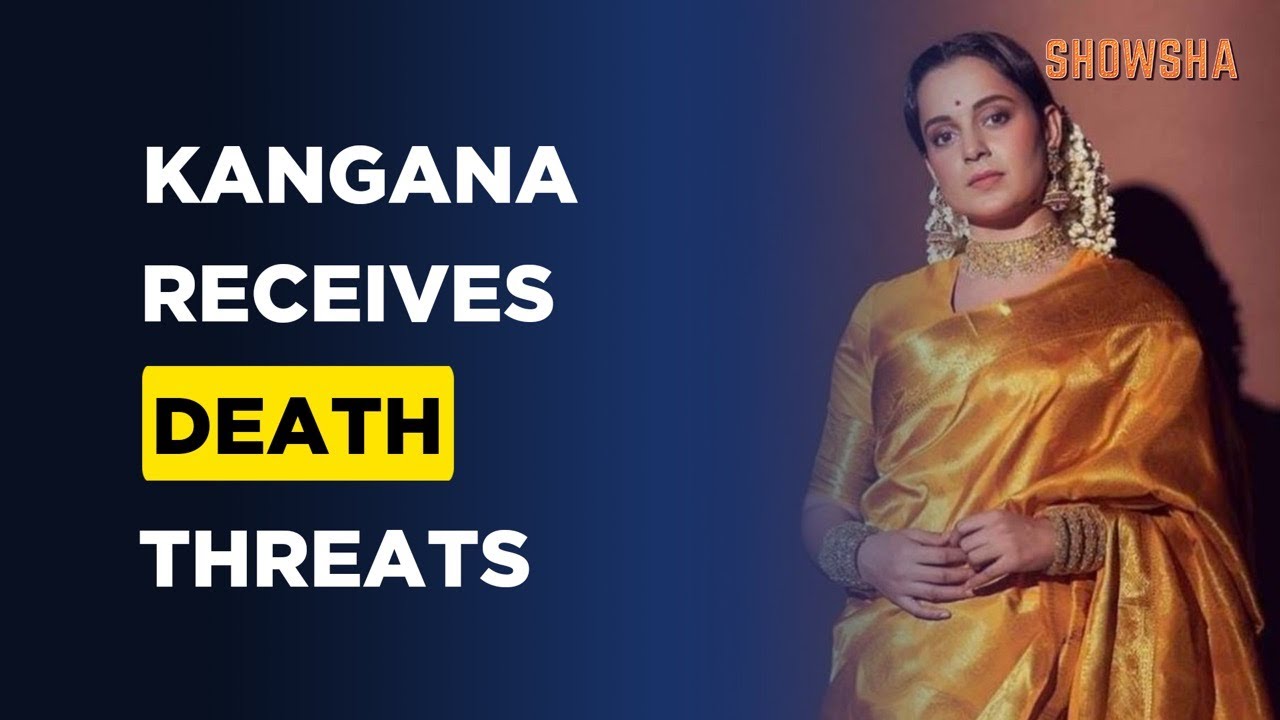 She continued, “I am getting constant threats from disruptive forces on this very post of mine. A brother from Bathinda has openly threatened to kill me. I am not afraid of these types of threats. I speak against those who conspire against the country and terrorist forces and will always speak. Be it Naxalites killing innocent jawans, tukde tukde gangs or terrorists sitting abroad dreaming of making Khalistan by cutting the holy land of Gurus in Punjab in the eighties.”

Defending her comments, Kangana further said, “I have never said anything derogatory or hateful about any caste, religion, or group. I would also like to remind Congress President Smt. Sonia ji that you are also a woman, your mother-in-law Indira Gandhi ji fought strongly against this terrorism till the last moment.

“There is going to be elections in Punjab, for this, some people are using my words without context, if anything happens to me in future, only those who do politics of hate and rhetoric will be solely responsible for it.
It is a humble request to them not to spread hatred towards anyone for their political ambitions to win elections.”