Actress Kangana Ranaut has talked about how her weight adjustments for her latest 'Thalaivii' that "messed up many things" in her body and left her with "permanent stretch marks".

Actress Kangana Ranaut has talked about how her weight adjustments for her latest ‘Thalaivii’ that “messed up many things” in her body and left her with “permanent stretch marks”.

For her role in the film, based on the life of late Tamil Nadu Chief Minister and former actress J. Jayalalithaa, Kangana had to gain 20kg and undergo major physical transformation several times. 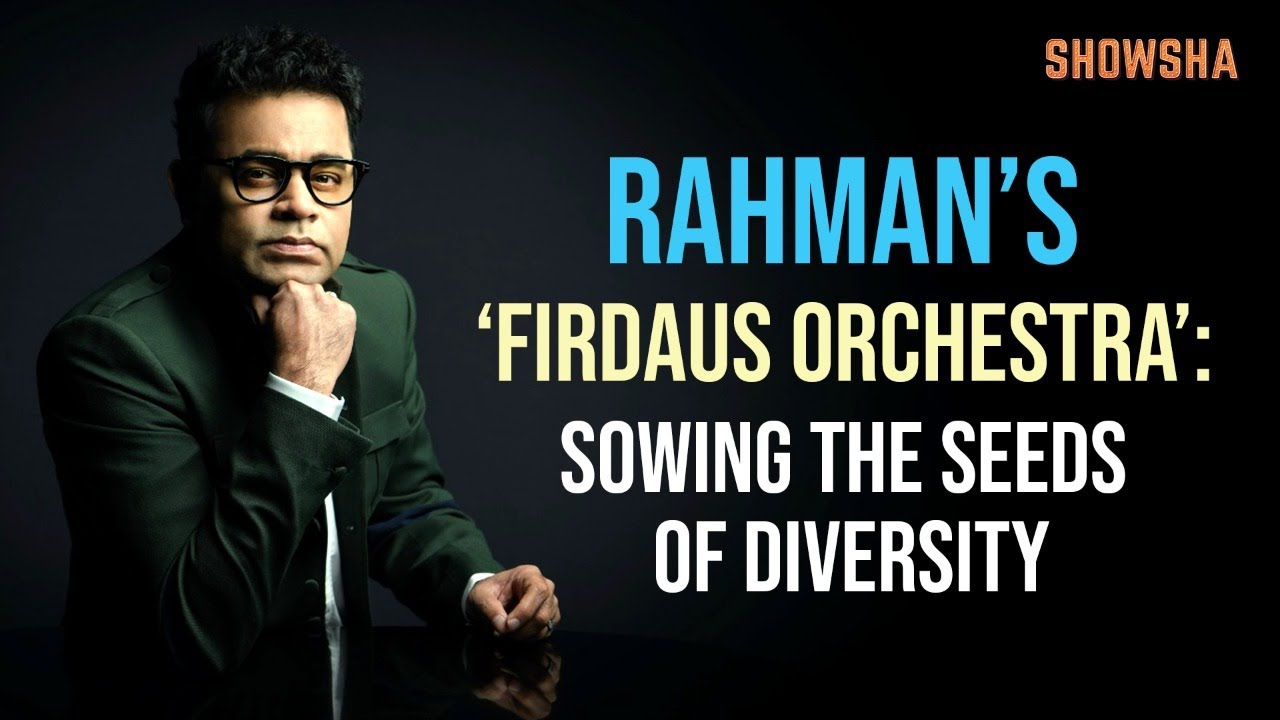 She took to Instagram to share her experience, detailing that doing all that over the six months period left her with “permanent stretch marks”.

“Gaining 20 kgs in 6 months and loosing it all within 6 months that too in my thirties messed up many things in my bodya I also have permanent stretch marks as well but art comes to life with a price and more often than not price is the artist him/herself,” she wrote.

“Thalaivii” showcases the varied aspects of Jayalalithaa’s life, tracing her journey as an actress at a young age to becoming the face of Tamil cinema, as well as the rise of the revolutionary leader who changed the course of the state’s politics.

Kangana Ranaut Has Never Looked Hotter Than In These Sexy Pictures; Take A Look

Talking about her upcoming works, Kangana currently has ‘Dhaakad’.

She is also shooting for her next ‘Tejas’, where she plays a fighter pilot. The Indian Air Force was the first of the country’s defence forces to induct women into combat roles in 2016. The film takes inspiration from the landmark event. ‘Tejas’ is directed by debutant Sarvesh Mewara. The film will be RSVP’s second film which pays a tribute to the Indian military after the immensely successful film “Uri: The Surgical Strike” which was released in January 2019.