Actress Kangana Ranaut took to Twitter to react to the news of Bangladeshi cricketer Shakib Al Hasan having to apologise for attending Kali Puja in West Bengal.

Actress Kangana Ranaut has reacted to the news of Bangladeshi cricketer Shakib Al Hasan apologising for visiting Kali Puja in Kolkata. In her tweet, without taking any names, Kangana asked why people are afraid of temples and said that there must be some reason. She adds that even if they (Hindus) spend their lives in mosques, the name of Ram cannot be taken out from their (Hindu) hearts. She further questions the faith and asks if the Hindu past attracts them (Muslims) to the temples.

Kangana’s post is probably directed to those who had attacked the Bangladeshi cricketer for attending the Hindu prayer ceremony in the neighbouring country India. She quote-tweeted a news story that said that Shakib has apologised for visiting the temple.

Bangladeshi cricket star Shakib attended the aforementioned puja in West Bengal’s Kolkata on November 12 in Kankurgachi area. After receiving a threat on Facebook live, he had apologised and said, “As a practising Muslim, I always try to follow religious customs. Please forgive me if I have done anything wrong.” 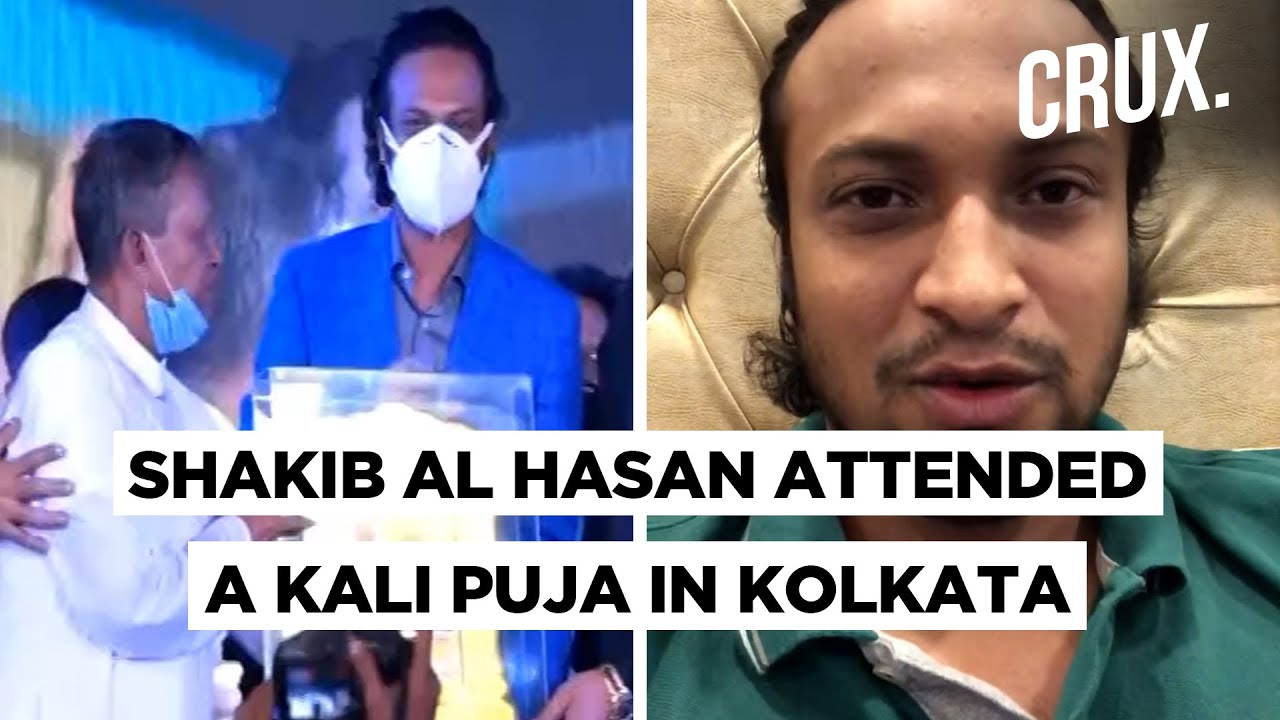 The person who threatened Shakib was arrested by Bangladesh’s Rapid Action Battalion (RAB) on Tuesday. The man is 28-year-old Mohsin Talukdar. He belongs to the Sunamganj district of Bangladesh. Police said that the man is in their custody and will be going through legal procedures.

Shakib played for the IPL team Kolkata Knight Riders between 2011 to 2017. The player was in the city for business purposes and also visited the Kali Puja ceremony. Reportedly, he was threatened after many thought that he was the one who inaugurated the puja.

However, Shakib clarified that the puja was inaugurated by the mayor of Kolkata, Firhad Hakim and he was on the stage for “barely two minutes.” He had said that while leaving the ceremony, he had to go through the pandal because the other exits were blocked. That is when the organisers requested him to light a candle, about which he now feels that “he has done wrong.”