Actress Kangana Ranaut on Wednesday appreciated the commitment of the team of her upcoming spy thriller Dhaakad, and shared a video where she is rehearsing for an action sequence in a coal mine.

Actress Kangana Ranaut shared behind-the-scenes (BTS) pictures and videos from the set of Dhaakad on Wednesday on her Twitter account. She also shared a small rehearsal video from the film while praising the passion and commitment of the film technicians.

Posting the images, the actress wrote that she is tweeting these clicks to appreciate her team as they are prepping for months for an action sequence at coal mines. She further went on to say that while she makes a guest appearance there only for a ‘lazy rehearsal’, the chief Razneesh Ghai has been practically living at the location for the past few days. 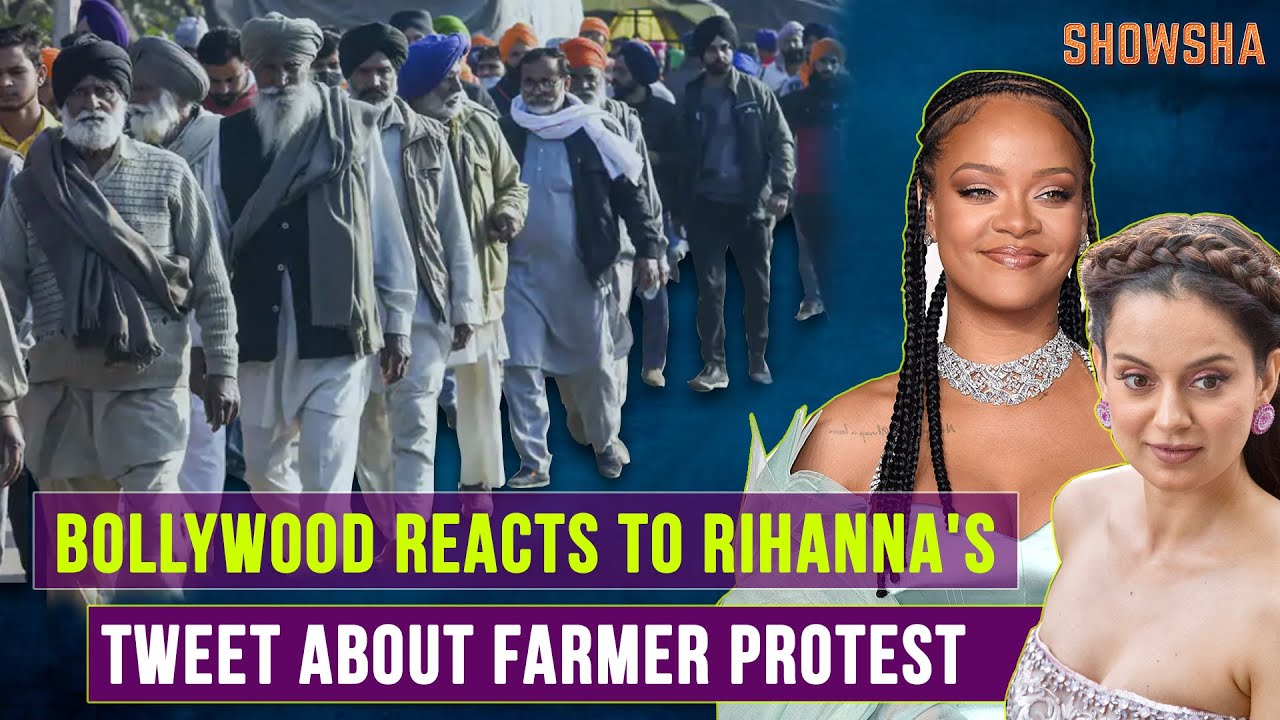 This is an appreciation tweet for my team, they are prepping for months for an action sequence at coal mines, while I make my guest appearance there only for a lazy rehearsal our Chief @RazyGhai practically living at the location for past few days ( cont) 1/2 pic.twitter.com/NQfCYhdtsY

The actress is currently shooting for her upcoming action film Dhaakad where the queen of Bollywood will be seen doing deadly action stunts. Kangana had been undergoing training and also lost weight for her role. Directed by Razneesh Ghai, the film also stars Arjun Rampal and Divya Dutta in key roles.

Kangana also recently gifted flats to her siblings. Informing the same on her Twitter handle, the actress said that she wants to encourage people to share their wealth with their family reminding happiness multiplies when it’s shared.

I want to encourage people to share their wealth with their family…. remember happiness multiplies when it’s shared, they are beautiful luxury apartments under construction will be ready in 2023 but I am very fortunate that I could do this for my family ❤️

The apartments are under construction and will be ready in 2023, she further informed. Also, the cost of the flats is said to be Rs 4 crore as per an E Times report.

The actress started her acting career in 2006 with the thriller film Gangster and became popular by her role in the 2008 film Fashion co-starring Priyanka Chopra Jonas. Kangana also bagged the National Film Award for Best Supporting Actress for the film. Her 2013 movie Queen was a blockbuster.