Kangana Ranaut is all praise for Sanya Malhotra for delivering an incredible performance in Netflix's 'Pagglait'.

Bollywood actress Sanya Malhotra is getting appreciation from movie buffs and critics alike for her newly released film Pagglait. The movie released on Netflix on March 26 where she played the role of a young widow whose husband dies after 5 months of marriage. While Sanya has been receiving appreciation from many Bollywood celebs, she has got the warmest appreciation note from Kangana Ranaut. The Queen of Bollywood is all praises for the young actress’ performance. Taking to her Twitter handle, Kangana praised Sanya and said she is ‘so good’ in the film adding that she is glad that Sanya’s talent is being finally recognised. She also sent lots of love to the actress and expressed her happiness.

She is soooo good …. I am gald people are recognising her talent, I heard #PagglaitOnNetflix is doing amazingly well… so happy for you Sanya you deserve everything and much more … lots of love to you ❤️ https://t.co/d5lVvyLbwN 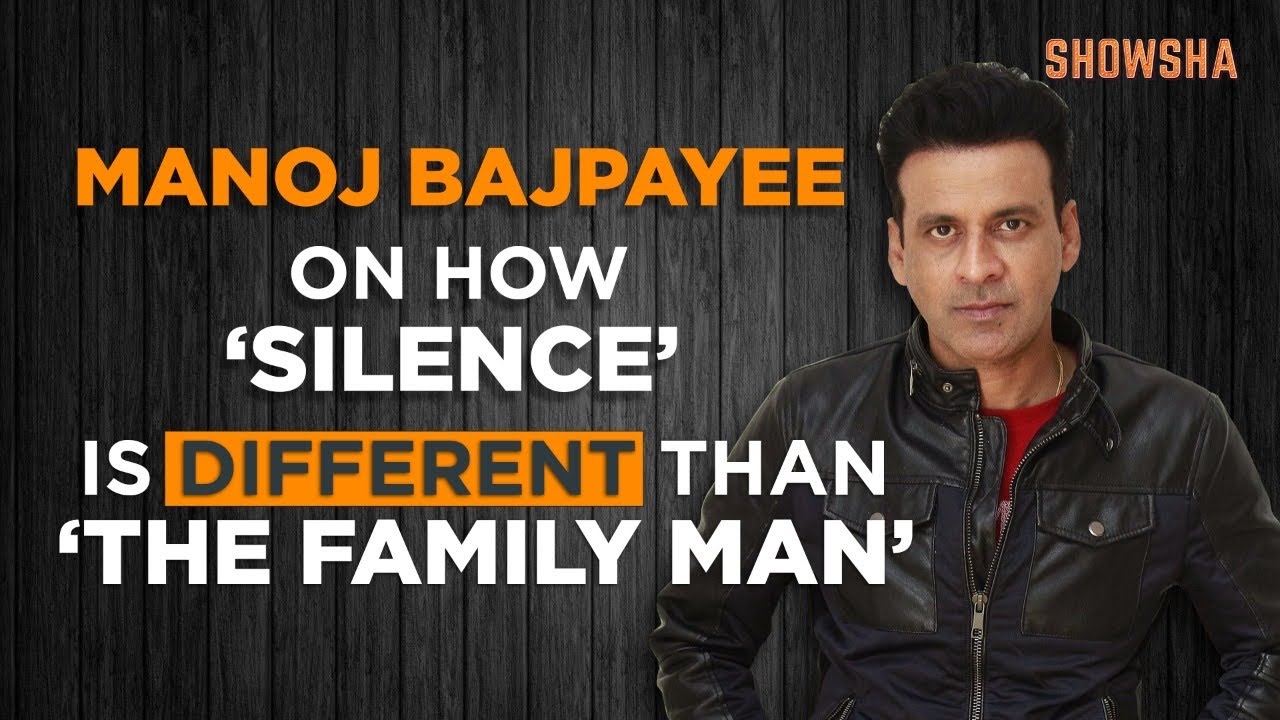 As the National Award winner shared her warm appreciation, Sanya immediately took to the comment section and thanked her and mentioned that this means a lot to her.

Thank you so much. It really means a lot. ❤️

Earlier when Sanya dropped the teaser of the film on her social media handle, several actors including Tapsee Pannu and Fatima Sana Shaikh showered the post with love.

Tapsee commented, ‘oh nice! I am looking forward to watching this,’ while Fatima dropped heart-eyed emojis.

Talking about the film, Pagglait revolves around the young widowed lady Sandhya Giri who fights the inability to mourn over her husband’s death. The story deals with the complex emotions of life and death, and a young widow whose life decisions are taken by her family. The film is co-produced by Ekta Kapoor and Guneet Monga. It also stars Sheeba Chaddha, Ashutosh Rana, Sayani Gupta, Raghubir Yadav, Shruti Sharma, and Rajesh Tailang in pivotal roles. It is written and directed by Umesh Bist.

Sanya has also been part of many Bollywood hit films like Dangal, Badhai Ho and Shakuntala Devi. She has never failed to entertain the audience with her amazing performances.