Kangana Ranaut has once again taken a potshot at her contemporary Deepika Padukone. 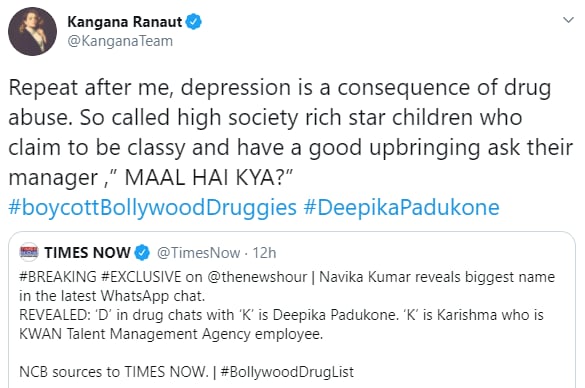 Meanwhile, the Narcotics Control Bureau (NCB) will reportedly issue a summon to actor Sara Ali Khan during this week to record her statement in connection with the agency’s probe against the “drug syndicate” that supplied “narcotics to Bollywood”. According to the NCB sources, actor Rhea Chakraborty, arrested in the drugs case lodged in connection to the Sushant Singh Rajput death probe, had named her during her questioning by the agency between September 6 and 9. It did not specify in what connection Rhea had named her. 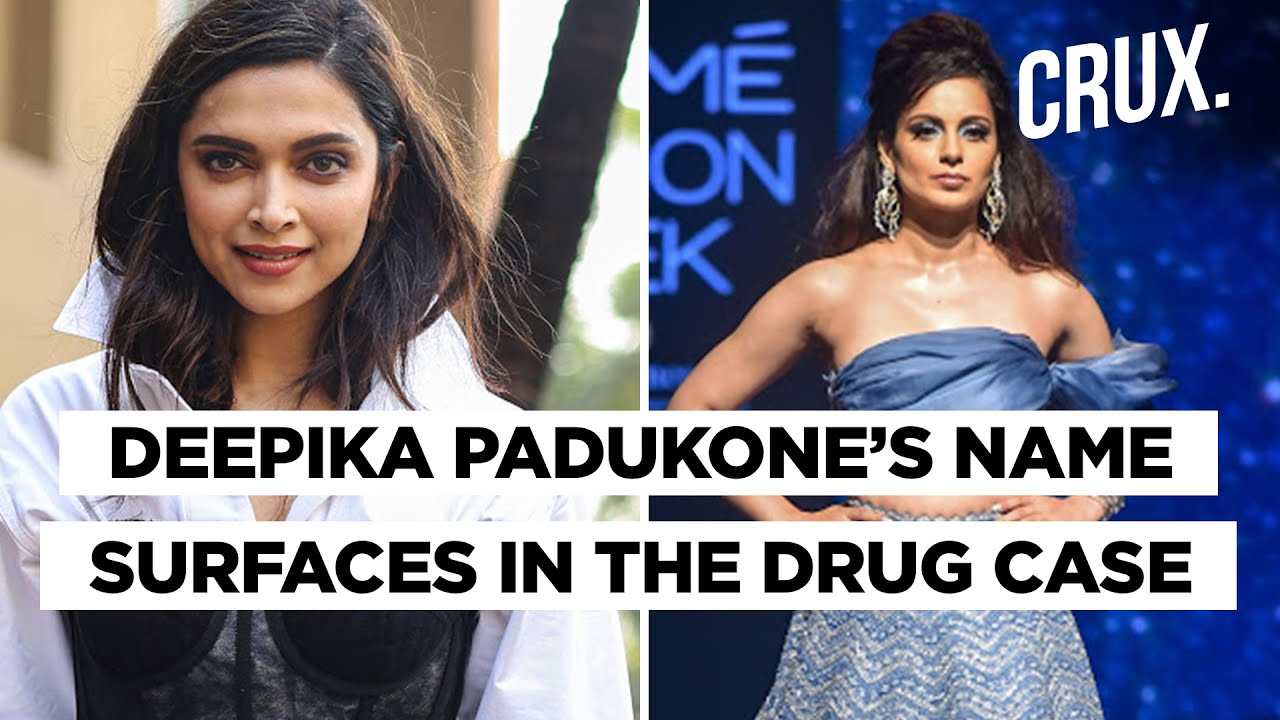