Kangana Ranaut to Direct Aparajita Ayodhya, Says 'It's Best if I Helm This Film'

"The plan wasn't for me to direct the film. I started it as a project that I worked on from the concept level. I wanted to produce it and rope in another director for it. I was quite busy at that time to even think of direction," she said.

"However, the script that KV Vijayendra Prasad shared was that of a film set on a large canvas, somewhat on the lines of the historical that I have directed before. My collaborating partners were also keen that I direct it. Eventually, even I felt that maybe it's best if I helm this film. So, it all happened organically," she added.

KV Vijayendra Prasad had scripted Manikarnika: The Queen Of Jhansi, which had launched Kangana as a director. 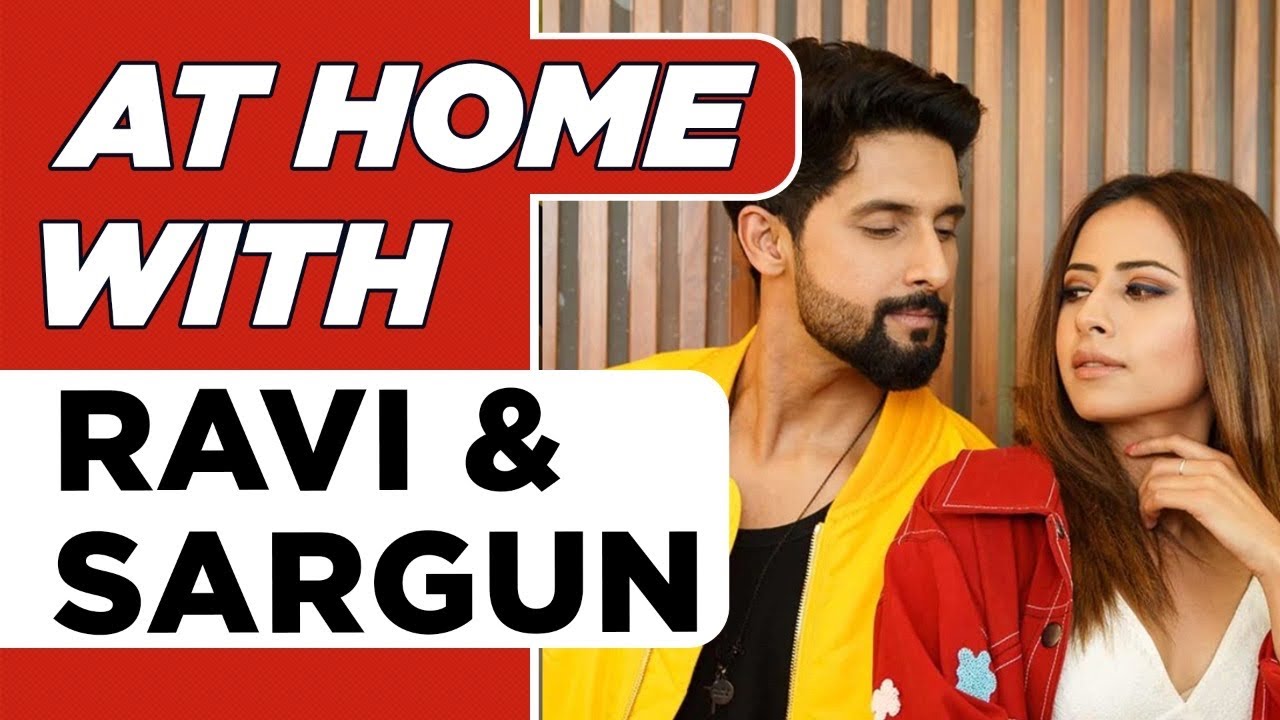 Aparajita Ayodhya will also be produced by her production house.

Kangana might not be seen starring in the film as she wants her focus entirely to be on being a filmmaker for the film. "I want to keep my focus on the film as a filmmaker, entirely. For me, it's not a controversial subject. I see it as a story of love, faith and unity, and above everything, it's a story of divinity," she said.