Kapil Sharma Reveals Archana Puran Singh 'Has a Role in Making Me a Star'; Here's How

Kapil Sharma and Archana Puran Singh co-star in The Kapil Sharma Show, which airs every weekend on Sony TV channel.

Kapil Sharma has spoken about actor Archana Puran Singh and the role she has played in his career. Archana, who appears as a special judge on The Kapil Sharma Show, had replaced Navjot Singh Sidhu on the show a few years ago.

Speaking to The Man magazine, Kapil has said, “Archana ji has a role in making me a star, because she used to appreciate me so much in my days of competitions, and that’s what an artiste needs; it increases morale. There is no formality between us, we are friends, and that is how we can pull each other’s legs on stage.” Before The Kapil Sharma Show, Kapil was also part of Comedy Circus, on which Archana was a judge.

Kapil will now be seen in his first Netflix standup special, I’m Not Done Yet. It will premiere on January 28, 2022. The trailer of Kapil Sharma’s I’m Not Done Yet was recently dropped and it promised to tickle your funny bones. The video, shared on YouTube and Instagram by Kapil and Netflix respectively, shows The Kapil Sharma Show host poking fun at his life, his wife Ginni Chatrath, their children — their son Trishaan and daughter Anayra — and his drunk tweet to a politician. 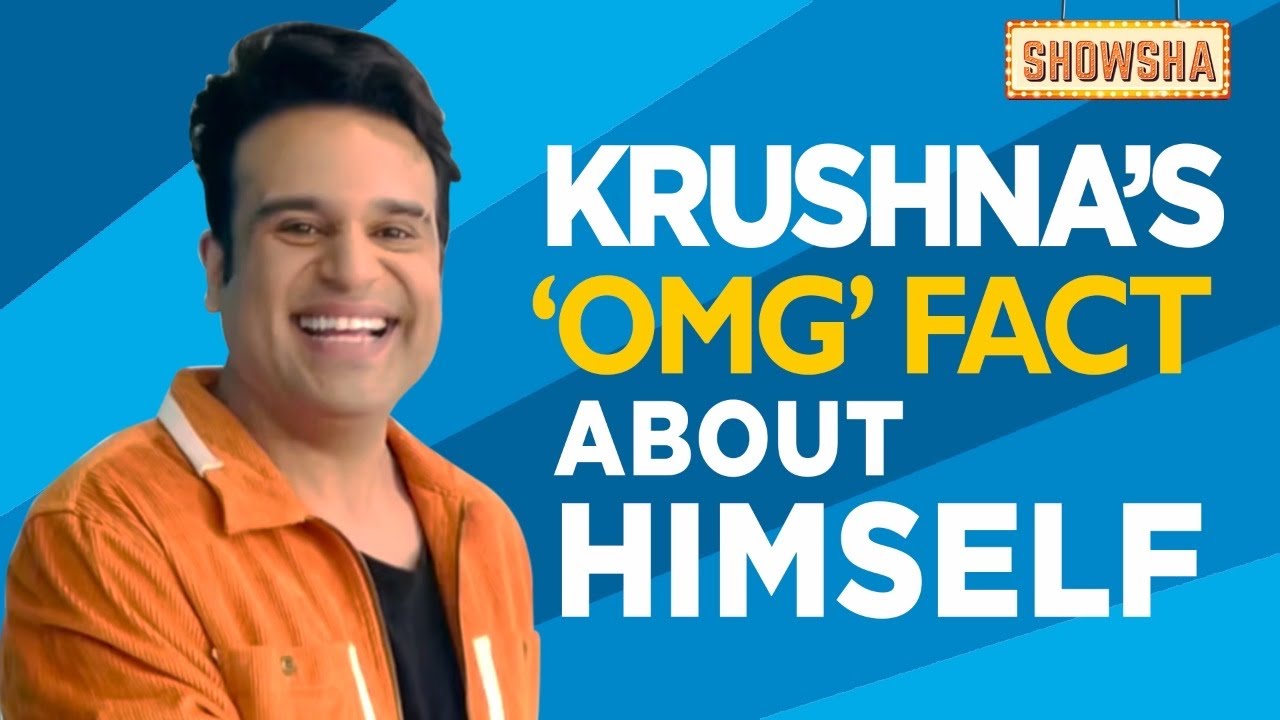 Kapil revisited the time he drunk tweeted a politician and said. “All those controversial tweets weren’t mine. Some were by ‘Jack Daniels’, some were ‘Absolut’ mine, but still, one shouldn’t ‘Black Label’, I mean blacklist an artist for some small issues,” he said in the trailer.

Besides Ginni Chatrath and Bharti Singh, Kapil Sharma’s mom was also spotted in the crowd. A few other familiar faces from The Kapil Sharma Show also made a blink and miss appearance in the trailer.