A promo of the episode has been recently shared by the makers of the show on Sony TV’s Instagram handle. In the promo, Kapil is seen asking Yami about an interview wherein she stated that she and her husband Aditya Dhar wanted to take their family on the honeymoon. 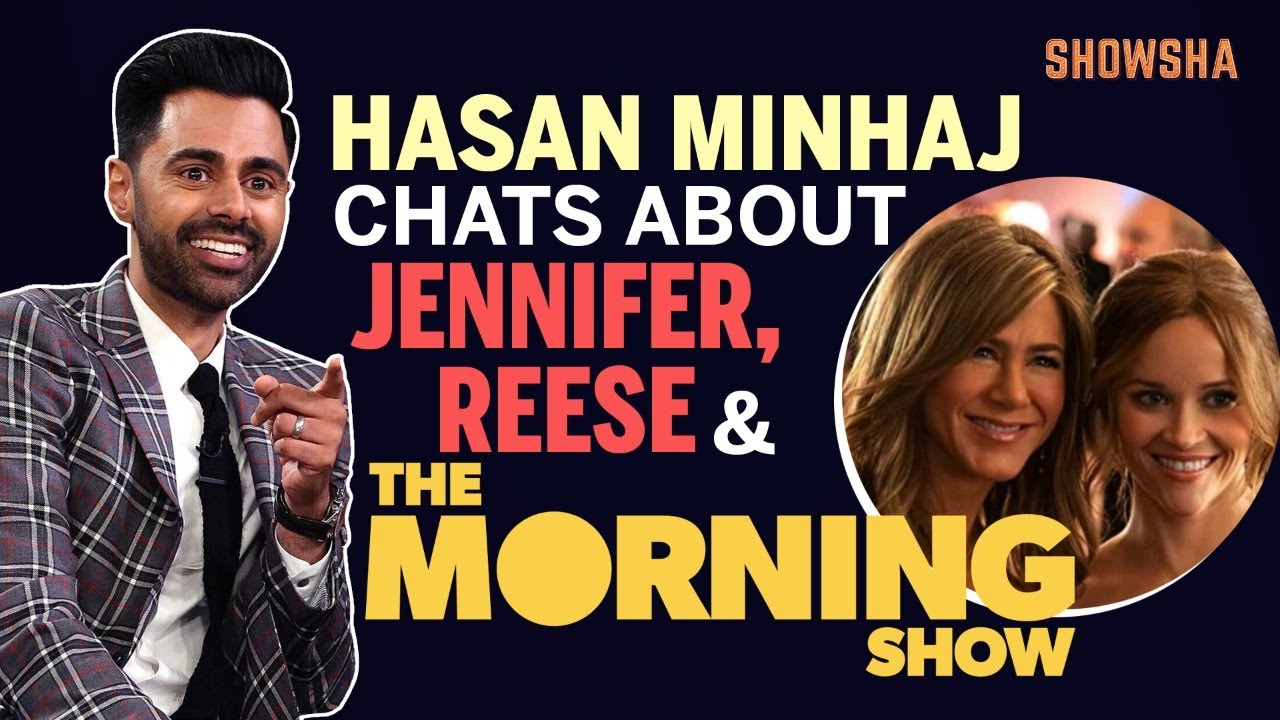 The horror-comedy, “Bhoot Police”, is currently streaming on the Disney+ Hotstar platform.

The film is produced by Ramesh Taurani and Akshai Puri and also features Jaaved Jaafri in the role of a police inspector. Jamie Lever is also starring in a pivotal role. The movie is directed by Pawan Kripalani.

Yami Gautam surprised her fans by tying the knot with director Aditya Dhar on June 4 this year. The actor shared the photo of herself as a bride and Aditya Dhar dressed as a groom on Instagram. Yami Gautam’s wedding was kept very private. Only her family members and few special friends were invited.