Karan Johar is back with another episode of ‘Lockdown with the Johars’, the series which features Karan’s adorable twins Yash and Roohi and his mom Hiroo Johar.

Filmmaker Karan Johar is back with another episode of ‘Lockdown with the Johars’. The series features Karan’s adorable twins Yash and Roohi and his mom Hiroo Johar.

In the latest episode of the lockdown series, Yash hilariously called his father a “monkey”. In the clip, Karan can be heard asking Roohi what she was doing. To this, Roohi replied, saying, “I want to stay in Dadda’s bed only and play”.

To her request, KJo agreed. Then he goes on to ask Roohi, “And what about the little monkey (referring to Yash), who is trying to jump up to the bed, behind you”, prompting Roohi to look back at her brother and then she says, “He is not a monkey. He is only Yash”. 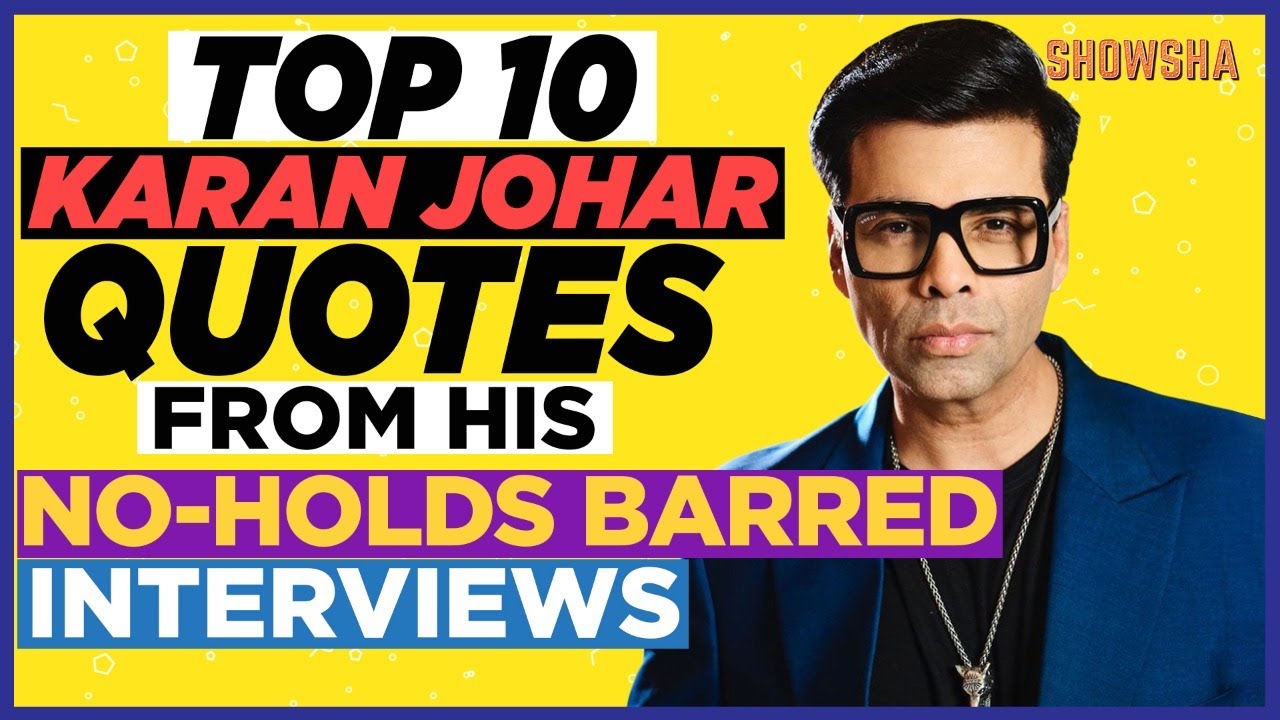 Moments later, the Kuch Kuch Hota Hai director asks his son if he is a monkey. To his father’s query, Yash said he is Yash Bhaiya, forcing the 47-year-old filmmaker to say, “You have given yourself this title”.

Curious to know about Roohi’s nickname, Karan then asks if he is “Yash Bhaiya” then what Roohi is. The little girl then says she is Roohi Didi.

In the end, Karan goes on to ask “what is Dadda’s nickname’? To this, Yash says, ‘Monkey’.

Captioning the post, Karan wrote, “Ok I have a new name now! #lockdownwiththejohars”.

Ok I have a new name now! #lockdownwiththejohars 🙈🙈🙈

Earlier, in one of the lockdown series episode, Roohi had called her father “Elephant”.

Well guess which animal I remind them of? #lockdownwiththejohars #toodles #season 2 @officialpeppa 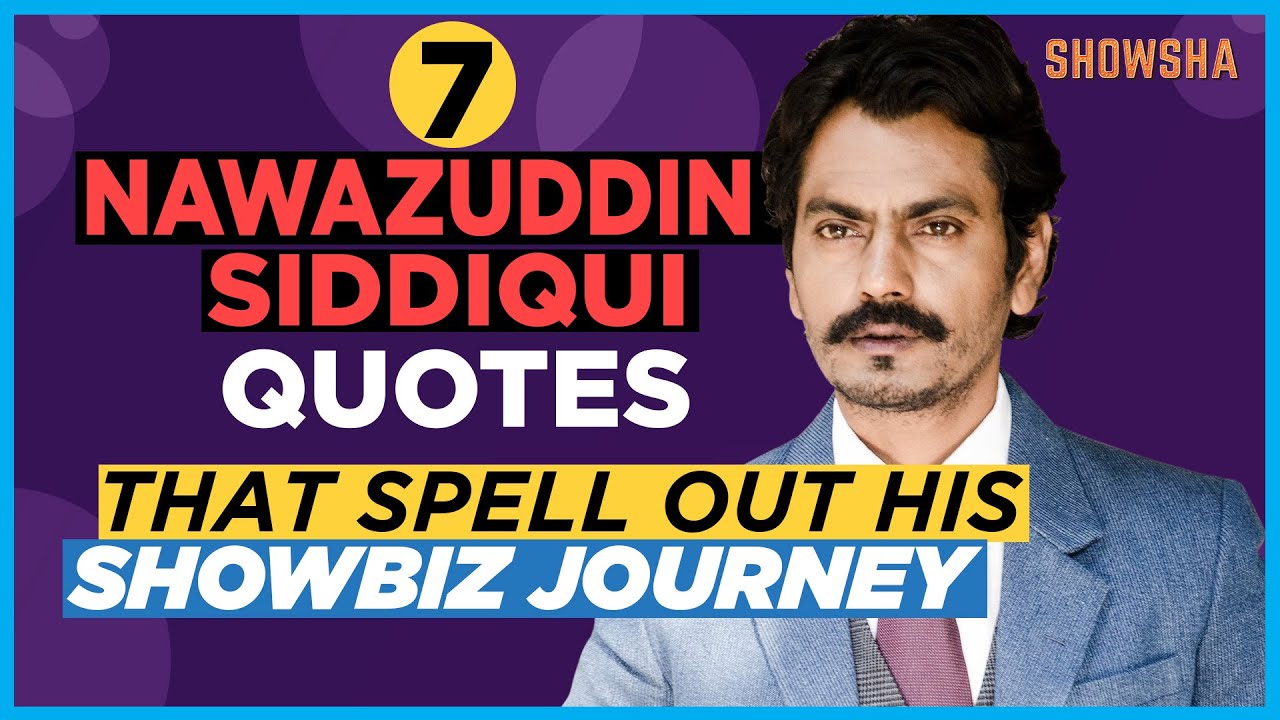