Filmmaker Karan Johar announced that he will be launching four new talents from February 16, through his agency Dharma Cornerstone Agency (DCA).

Filmmaker and producer Karan Johar recently took to Twitter to announce that he will be launching new talents through his agency, Dharma Cornerstone Agency (DCA). Karan penned a statement on social media, as well as shared a video announcement regarding the same.

Karan wrote on social media that from February 16, a new talent will be unveiled every week. The filmmaker’s statement read, “In this vast playground of Indian cinema, we have always aimed to support new talent for them to flourish, it’s been actors, directors, technicians, artists in the musical field. With the same spirit at heart and goal in our minds, we are proud to be presenting 4 new talents who in the short span of time have garnered immense love and recognition from fans and industry alike with their work.” 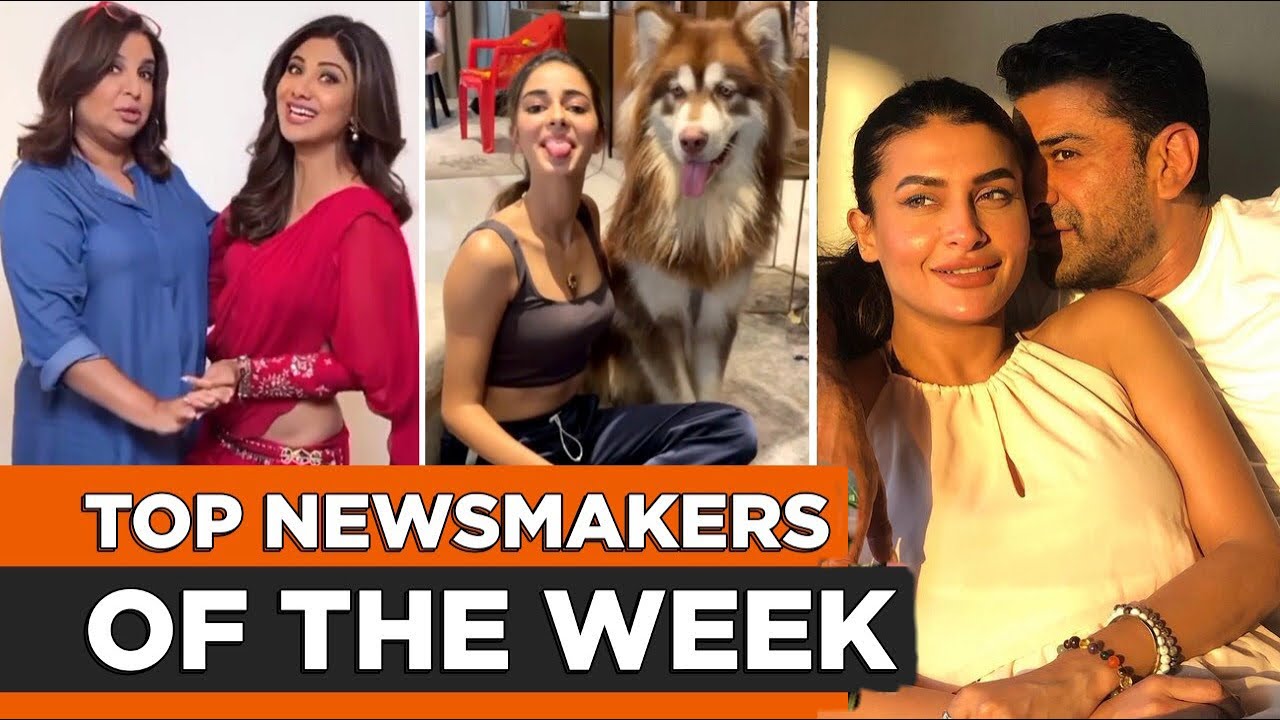 “The energy they bring on screen is electric and we can’t wait to see these powerhouses in their elements. Shower them with unabashed love, welcome them with open hearts onto your screens and look forward to them steadily becoming the faces of the new generation with their talent. Tune in on 16th February onwards through the week, everyday at 11:00 a.m. to know them. #DCASquad” the statement further read.

On the work front, the filmmaker is gearing up for his upcoming project Takht. The period-drama will be based on the Mughal era and will tell the story of emperor Aurangzeb’s succession to the throne. The multi-starrer will feature Anil Kapoor, Kareena Kapoor, Ranveer Singh Vicky Kaushal, Janhvi Kapoor, Bhumi Pednekar and Alia Bhatt. The film was supposed to release in December 2020 but was delayed due to the Covid-19 pandemic.