Kareena Kapoor Khan is an inspiration for women who choose to work during their pregnancy. The actress believes that the more active the mother is, the healthier the baby will be.

Throughout her first and second pregnancy, Kareena Kapoor Khan has made sure that she continues to work. The 40-year-old actress managed to shatter the stereotype that women cannot work while they are pregnant, especially in an industry that runs on looks and body image. As the actress nears her due date. let us take a look at some of the projects that she completed while she was pregnant.

1. Kareena hosted the third season of What Women Want playing the host and Radio Jockey. In an interview to Bombay Times, Kareena said she is doing what she wants to do and working, whether it is during her pregnancy or post-delivery, has been a point to just say that when has anyone ever said that pregnant women cannot work. The actress also believes that the more active the mother is, the healthier the baby will be. After delivery, too, once a mother is fit enough, she should do what she feels like doing, and try to balance it out between giving time to the child as well as their work and themselves. Kareena has said that she has always been very proud of being a working mother. 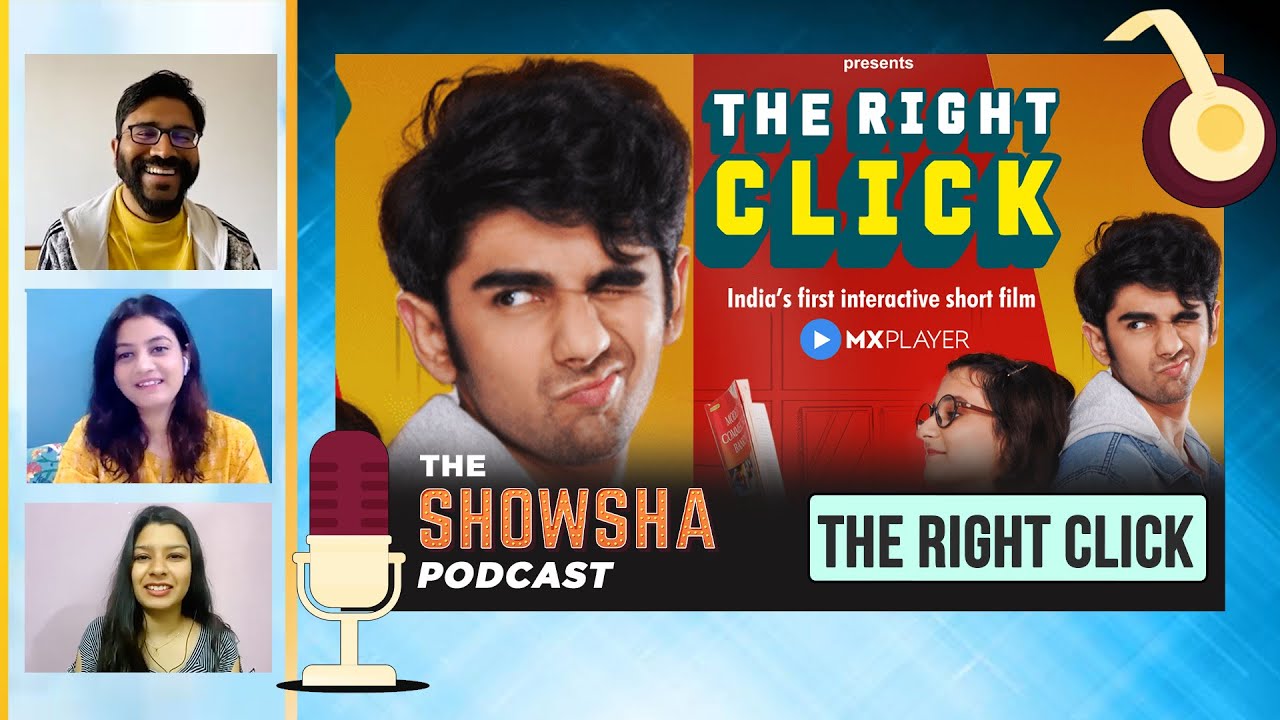 4. Kareena also completed the last schedule for her upcoming movie Laal Singh Chaddha with Aamir Khan in Punjab. Sharing a picture from the sets, Kareena wrote that she wrapped the shooting for the film in tough times with the pandemic, her pregnancy, and nervousness, but there was nothing that could stop the passion with which she and her team shot, with all safety measures.

5. In one of her most recent projects, Kareena collaborated with sports brand Puma and promoted a line of fitness wear. The actress struck some intense Yoga asanas as she promoted fitness amidst pregnancy.

Meanwhile, it has been reported that Kareena can be admitted to the hospital for delivery at any time now. Ahead of her delivery, her mother Babita and sister Karisma Kapoor paid a visit to the actress at her new home in Mumbai. Karisma and Babita were clicked arriving at Kareena’s new place late at night.