Check out the photos.

Kareena Kapoor Khan and sister Karisma’s recently planned a party at mother Babita’s residence. While Karisma was accompanied by son Kiaan and daughter Samaira, Kareena was seen with son Taimur.

The Kapoor sisters, who are known for their chic parties with close friends Malaika Arora and Amrita Arora, took time out of their busy schedules to be with their mother.

Karisma was quick to share the photo on her Instagram with the caption that read, “#familylove #lovelyafternoon.”

A few days back, photos of Kareena with Taimur during an outing went viral. This happened after a picture of Kareena kissing Taimur on the forehead grabbed everyone’s attention. 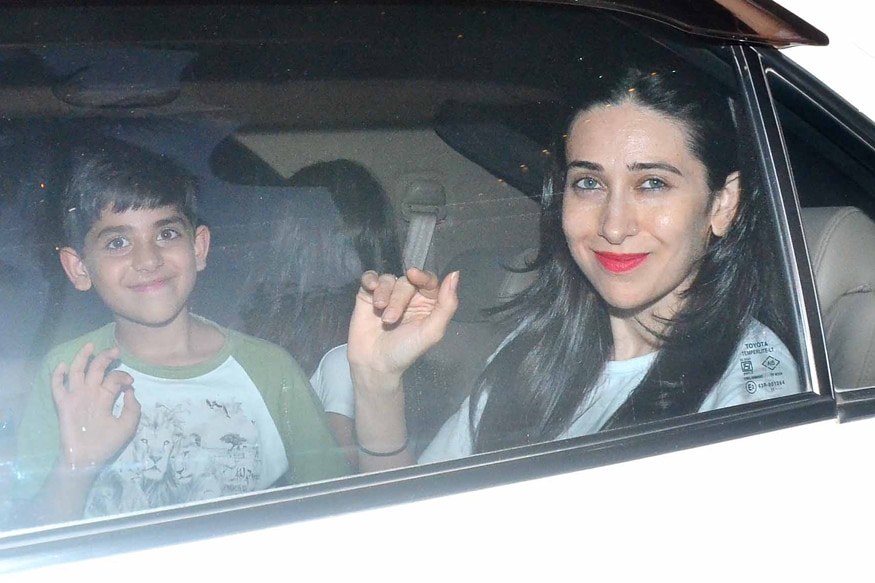