Bollywood star Saif Ali Khan, who welcomed his second child, a baby boy, with actor-wife Kareena Kapoor Khan on Sunday, thanked well wishers for their love and support. The star couple had announced the pregnancy in August. Their first child, son Taimur Ali Khan, is four.

Saif, 50, said both the baby and Kareena were healthy. “We have been blessed with a baby boy. Mom and baby are safe and healthy. Thank you to our well wishers for their love and support,” the “Tandav” actor said in a statement.

Kareena, who was admitted to the Breach Candy Hospital early morning, gave birth around 9 am. “She has delivered a baby boy in the morning around 9 am. I’ll be visiting them soon,” Kareena’s father, veteran actor Randhir Kapoor told. 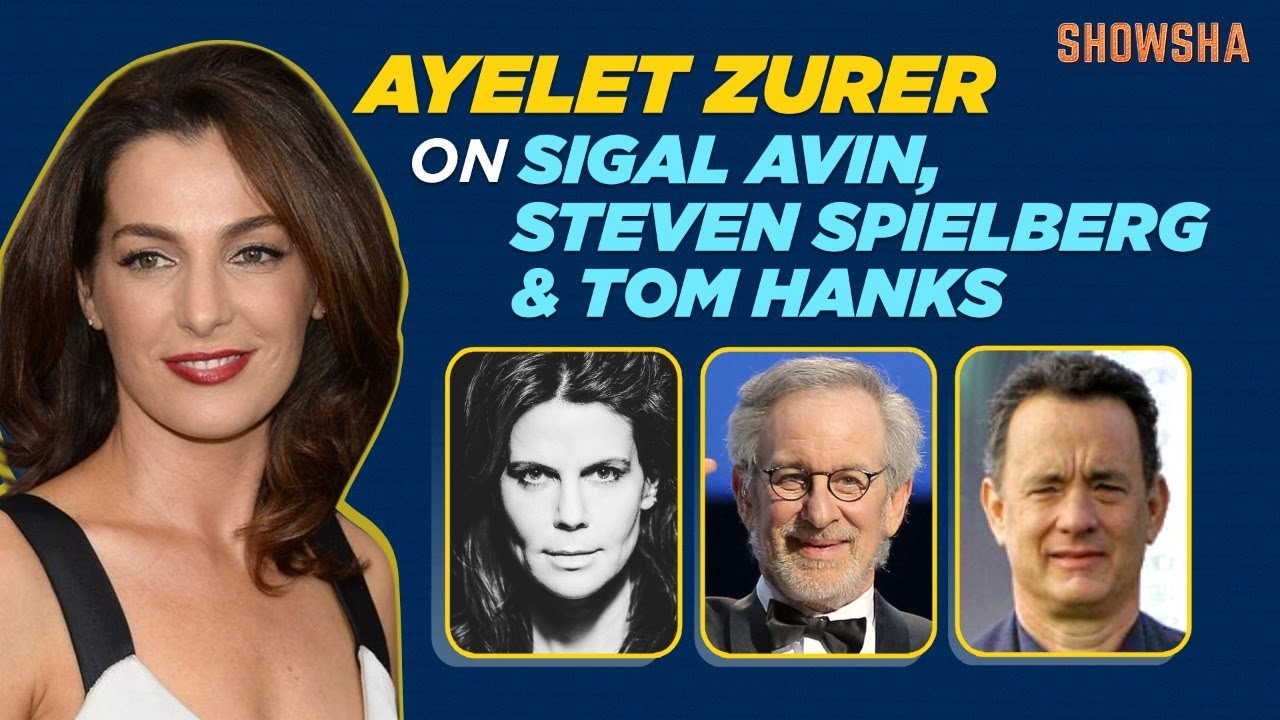 Kareena, who was admitted to the Breach Candy Hospital here, gave birth around 9 am. Kareena and Saif had announced the pregnancy in August, thanking well wishers for their support.

“We are very pleased to announce that we are expecting an addition to our family! Thank you to all our well wishers for all their love and support,” they said in a joint statement. Kareena, 40, delivered their first child, son Taimur Ali Khan on December 20, 2016. The toddler, now four years old, has been an Internet sensation ever since his birth and is followed by the paparazzi round-the-clock.

Back then, soon after the baby boy was named Taimur, people on social media had started questioning the origins of the name. Saif, 50, tied the knot with Kareena in October 2012 after a five-year courtship.

He was previously married to actor Amrita Singh, with whom he shares actor-daughter Sara Ali Khan (25) and son Ibrahim Ali Khan (19).