Home » News » Movies » Kareena Kapoor Khan on Fee Hike For Playing Sita: It's About Being Respectful Towards Women
1-MIN READ

Kareena Kapoor Khan on Fee Hike For Playing Sita: It's About Being Respectful Towards Women

Kareena Kapoor Khan reacted to reports alleging that she asked for Rs 12 crore for playing the role of Sita in the recreation of the Hindu epic Ramayana.

Kareena Kapoor, born in a family of Bollywood legends, holds no bars to speak her mind. Known for her utter feisty voice and audacious gumption, the actress lets her steely determination to be vocal on important issues on show. After completing two decades in the film industry as a leading actress, Kareena continues to be at the top of her game and at par with her contemporaries from the current batch. This year, she grabbed headlines for releasing her pregnancy book, where she shared her own experiences from giving birth to two sons.

Kareena strongly believes a lot has changed in Bollywood. Equal pay for both male and female artists has finally become part of the discussion. Recently, while interacting wit The Guardian, she said, “Just a few years ago, no one would talk about a man or woman actually getting equal pay in a movie. Now, there are a lot of us being very vocal about it.” 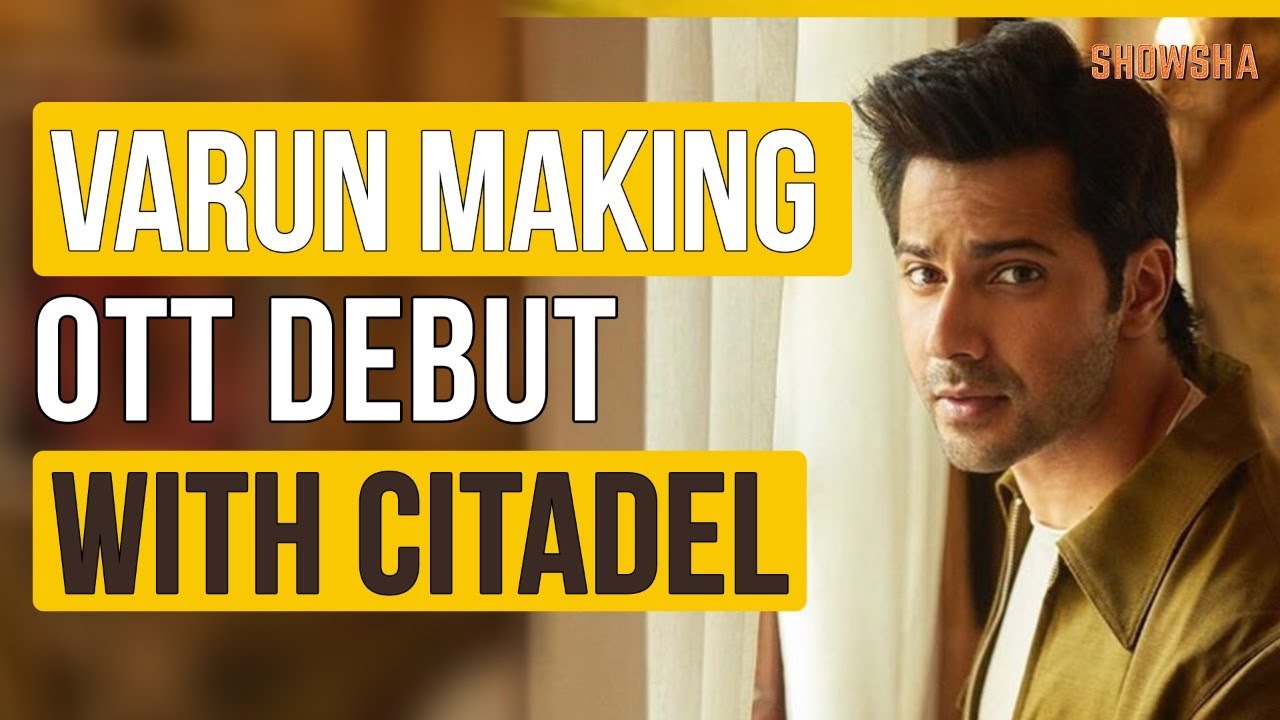 She reacted to the unconfirmed news alleging she asked for Rs 12 crore for playing the role of Sita in the recreation of the Hindu epic Ramayana. The speculations provoked outrage, with reports accusing her of greed. To this, the actress had to say, “I make it quite clear what I want and I think that respect should be given,” she said. The actress mentioned that her request was not about being “demanding”, but asking for “being respectful towards women.”

Recently, Kareena returned to the sets of her upcoming film, Laal Singh Chaddha. She came back to shoot a few remaining portions. She shared behind-the-scenes visuals with her team on her Instagram stories. Aamir and Kareena were also clicked on the sets in Mumbai. Both of them seemed to be discussing a scene.

Kareena and Aamir had earlier worked together in Rajkumar Hirani’s 3 Idiots.