Karisma Kapoor shared pictures from her family's Ganpati Darshan, which saw the whole family come together.

Karisma Kapoor took to Instagram to give a glimpse of how she celebrated Ganesh Chaturthi this year. Going by the series of pictures she shared, Karisma and kids Samiera and Kiaan, joined by her sister Kareena Kapoor Khan along with Taimur Ali Khan, and others celebrated the annual festival in Mumbai.

Randhir Kapoor with wife Babita, Rima and Mohan Jain, Armaan Jain with Anissa Malhotra, Aadar Jain also featured in the same frame. Karisma twinned with her son in matching colours. While Samiera decided to colour coordinate with cousin Taimur in yellow for the occasion. 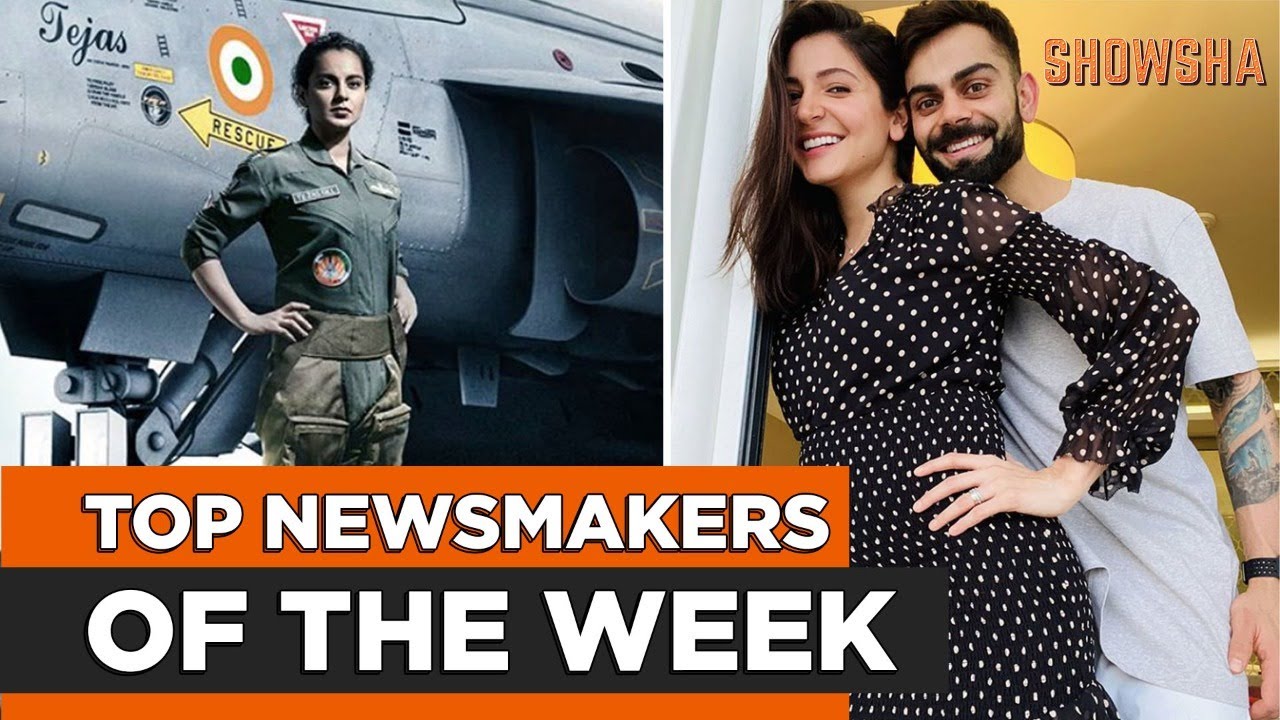 The intimate festive gathering resulted in a few must-see pictures where everyone is all smiles dressed in traditional attires. Take a look:

A few days back, Karisma was also a part of a small midnight celebration at Kareena's residence for Saif Ali Khan’s 50th birthday. 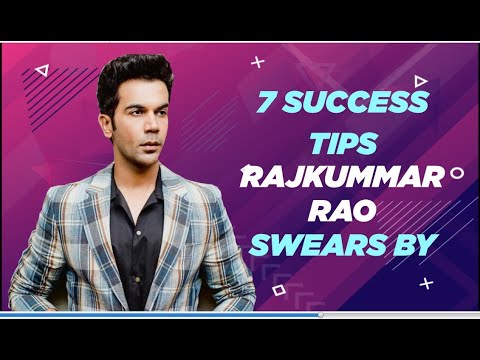 Last week, Kareena had shared a few images of the Lego Ganeshji made by none other than little Taimur. Kareena wrote in the caption, “Ganpati celebrations might be a little different this year... But Tim made sure the festival was on point by making a beautiful lego Ganeshji for us. Wishing you all a very happy Ganesh Chaturthi. Praying for peace, everyone's health and safety”.

Kareena and Saif recently announced that they are expecting a second child together. They put out a joint statement that said, “We are very pleased to announce that we are expecting an addition to our family!! Thank you to all our well-wishers for all their love and support.”

Karisma was last seen in the web series Mentalhood, which marked her comeback. It was also Karisma’s digital debut. The project was directed by Karishma Kohli and bankrolled by Ekta Kapoor. Sanjay Suri, Dino Morea, Shruti Seth, Sandhya Mridul and Tillotama Shome were also seen in the show.

Kareena will be soon seen in Laal Singh Chaddha with Aamir Khan.