Karisma Kapoor shared a rare photo from the mahurat of Andaz Apna Apna, featuring Salman Khan and Sachin Tendulkar, to wish the latter on his birthday.

As cricket legend Sachin Tendulkar turned 48 on Saturday, wishes poured in from the world over. Several friends of his from Bollywood too sent in wishes. Karisma Kapoor fished out an old photo from the archives to post a wish for Sachin on Instagram. The photo is from the mahurat of the cult comedy Andaz Apna Apna, and features Sachin alongside the actress and her co-star, Salman Khan. 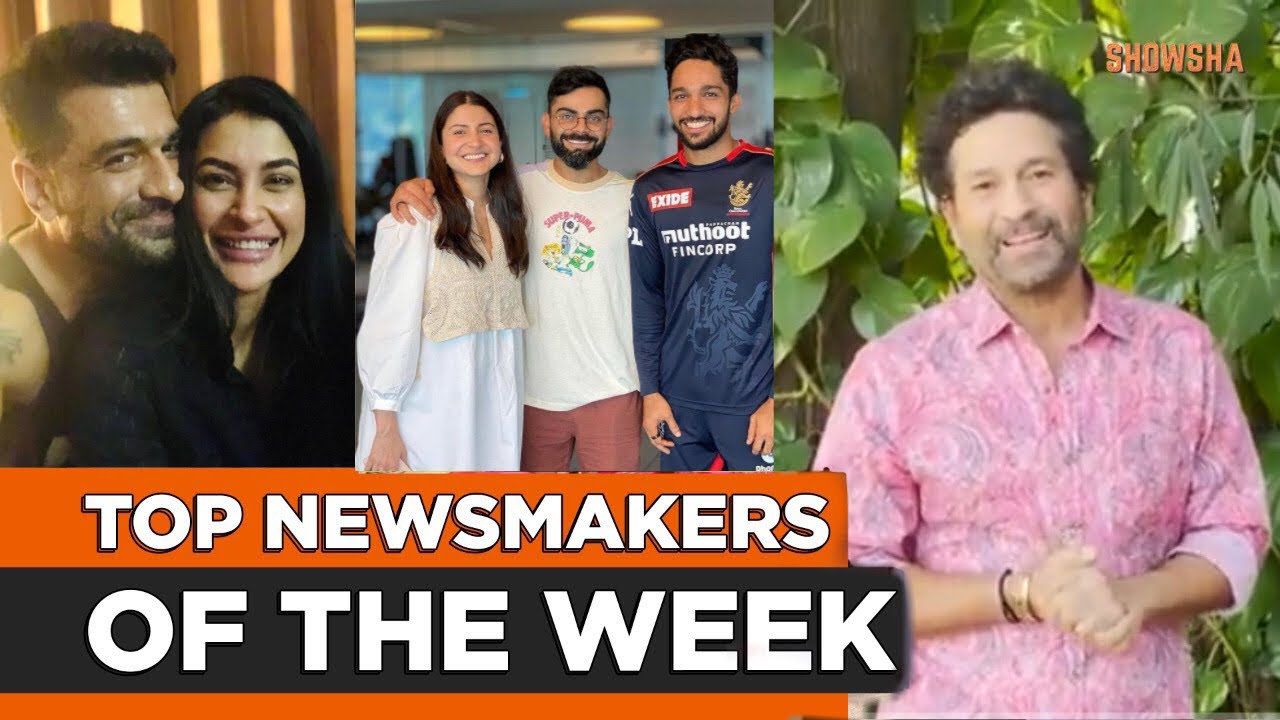 “Such wonderful memories from the muhurat of Andaz Apna Apna. Time really files. Happy Birthday @sachintendulkar,” Karisma wrote, alongwith the hashtages #throwback #preciousmoments. The black and white photo shows a smiling Karisma flanked by Salman and Sachin on both sides. Take a look:

The photo has been a delightful gift for fans of the celebrities. One user commented, “Three legend in one pic,” while another said, “Salman looks so cute in this pucture (sic).” It also took back fans of the film to the time when they enjoyed watching it. One comment read, “Love Andaz Apna Apna! Best movie of all time!”

The film had an ensemble cast which also included Aamir Khan, Raveena Tandon, Shakti Kapoor and Paresh Rawal. Directed by Rajkumar Santoshi, the film has emerged as a cult film over the years. The lexicon of the film has become part of every day language.