Home » News » Movies » Kartik Aaryan Excited About His 'Statue' in Bandra, Says the Real Him Wouldn't be Without a Mask
1-MIN READ

Kartik Aaryan Excited About His 'Statue' in Bandra, Says the Real Him Wouldn't be Without a Mask

Kartik Aaryan was excited to see an augmented reality (AR) version of himself in Bandra and shared a picture of it on Instagram.

It seems, Bollywood actor Kartik Aaryan is roaming the streets of Mumbai without a mask. But when people call him, he doesn’t respond. Posting an augmented reality (AR) version of himself on his Instagram account, Kartik clarified that he is “excited to share” his statue in Bandra but it cannot be him without a mask.

The picture was originally posted by various entertainment portals, which said that their photographers spotted this man who looked just like Kartik. But when they called him, he did not respond. The AR version was spotted at Bastian in Bandra, Mumbai. 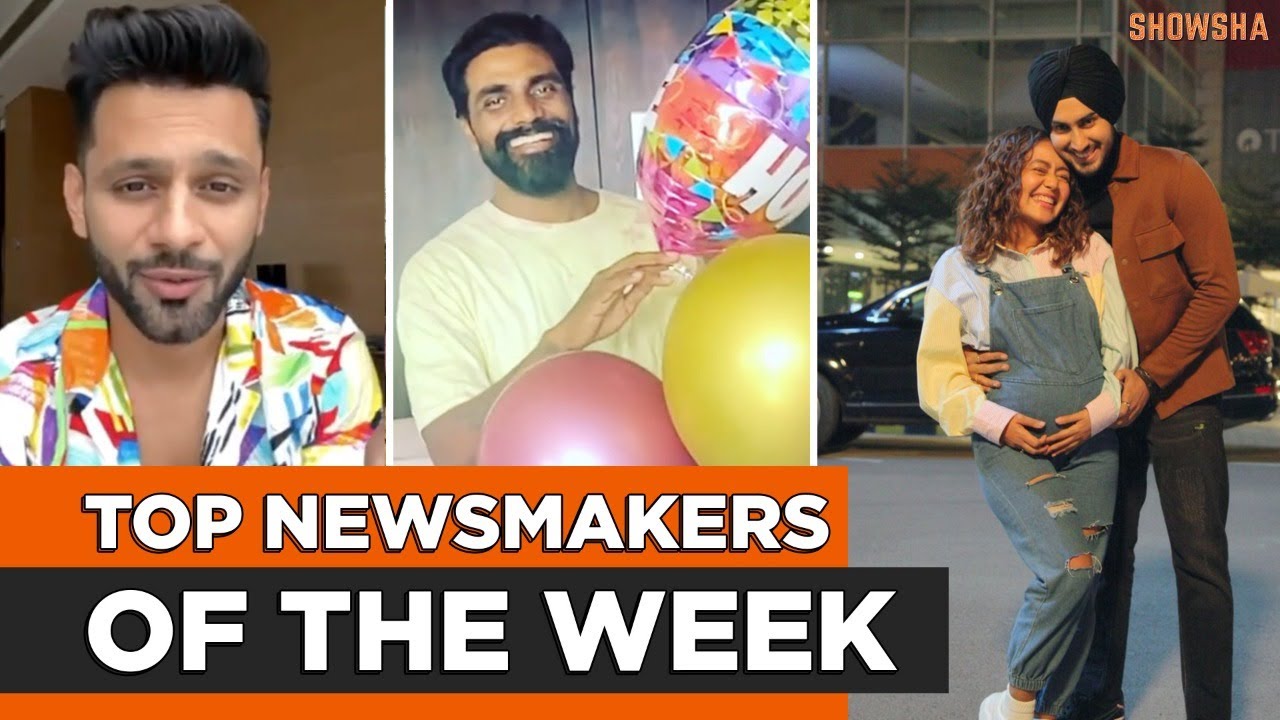 An excited Kartik reposted the photo of the ‘statue’ and wrote, “Excited to share with you My statue in Bandra !!
But Can’t be me without a mask !! (sic)”

The 30-year-old actor recently signed his first superhero movie, titled Phantom. According to Filmfare, Kartik will be working on his first superhero flick, which is Vasan Bala’s adaptation of the comic book character, Phantom. Bala has previously directed Mard Ko Dard Nahi Hota that starred Abhimanyu Dasani and Radhika Madan in lead roles.

Phantom comic is based on a story of a fictional country called Bangalla. Phantom is the costume-clad crime fighter of the country which is terrorised by criminals like Ghost Who Walks. The character was created by Lee Falk, which made its first appearance in newspapers on February 17, 1936.

Apart from his superhero venture, Kartik will also be seen in a serious drama movie Dhamaka, directed by Ram Madhvani. The movie will be quite different from his usual comic roles. Talking about comedy, Kartik is also going to be seen in the sequels of Dostana and Bhool Bhulaiya, pretty soon.

The actor will also be hosting the upcoming Filmfare awards, which will be aired on an OTT platform for the first time, considering the coronavirus pandemic. It will be a virtual affair quite literally. The actor posted some pictures ahead of his virtual press conference for the launch of the first ever OTT Filmfare awards on Friday.