Home » News » Movies » Kartik Aaryan Reacts to 'Negative Stories' About Him After Dostana 2 Row: 'My Family Gets Affected'
1-MIN READ

Kartik Aaryan Reacts to 'Negative Stories' About Him After Dostana 2 Row: 'My Family Gets Affected'

Kartik Aaryan will next be seen in Netflix's Dhamaka.

Kartik Aaryan's film 'Dhamaka' is about to release, and he is currently busy with its promotions.

Actor Kartik Aaryan has finally broken his silence on his rumoured fallout with Karan Johar after reportedly being dropped from the upcoming film. Earlier this year, Karan Johar announced that the film, co-starring Janhvi Kapoor, would be recast after Kartik had already filmed some scenes. ‘Creative differences’ was cited as the official reason behind the recasting.

Kartik Aaryan’s film ‘Dhamaka’ is about to release, and he is currently busy with its promotions. In an interview with RJ Siddharth Kannan, Kartik was asked if he’s bothered by the negative stories about himself, and he said in Hindi, “A lot of times you ask yourself, ‘Why is this happening?’ But more than myself, I feel for my family, because they don’t belong to this world. I belong to this industry, so I know that as long as you concentrate on your work, nothing else matters. But my family gets affected, and that’s the only thing I get worried about. Other than that, it doesn’t matter. I know that my work will always speak volumes. If I fall short on that front, I want to improve myself.” 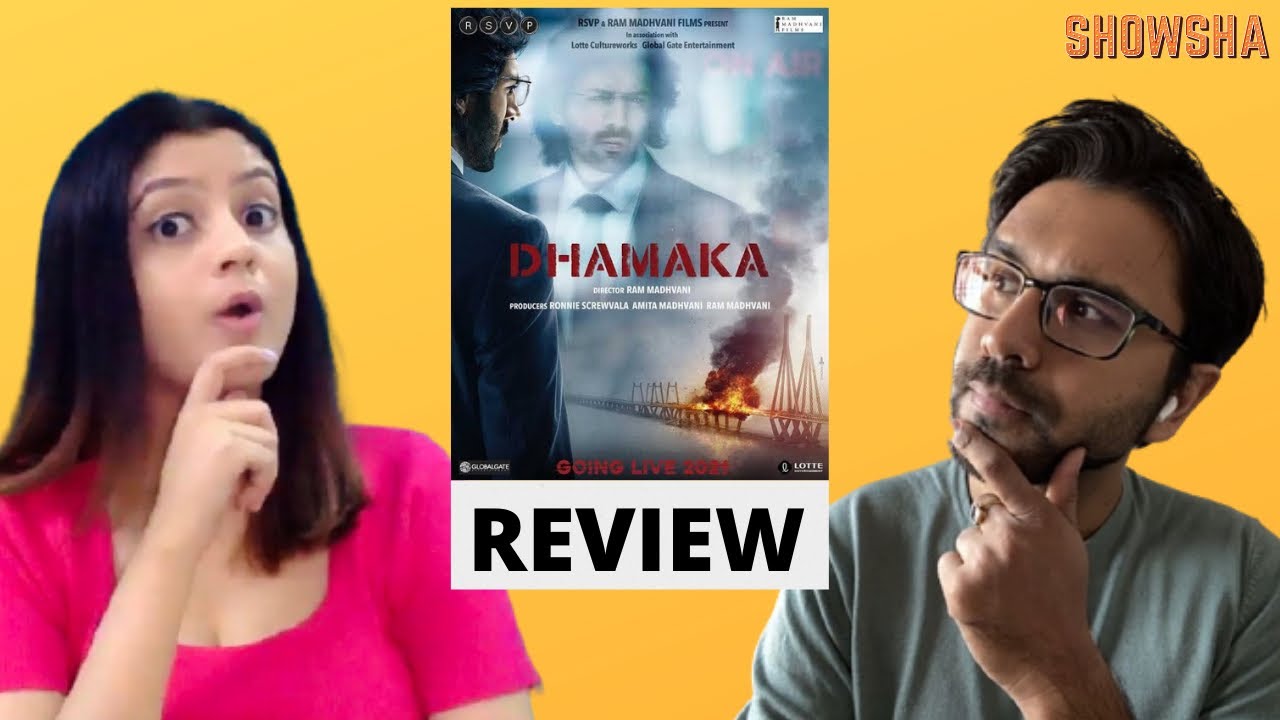 Kartik Aaryan’s upcoming film ‘Dhamaka’ directed by Ram Madhavani is going to be released on November 19. These days, the actor is extremely busy with his promotions. He was also on the show of ‘Bigg Boss 15’ to promote the film recently.

Kartik lost on Karan Johar’s film ‘Dostana 2’ after accusations of unprofessionalism against the actor remained in the headlines for a long time. However, neither Karan nor Kartik ever said anything after the actor’s alleged removal from the film.

Underlining his work ethic, Kartik said, “Given my previously weak financial condition, I sometimes chose films for money. However, I never compromised on my ethics. I didn’t have a choice back then. But it is not so now.”