Katrina Kaif-Vicky Kaushal Wedding: Sooryavanshi actress had once said she wanted to wed in a haveli

Katrina Kaif has manifested her dream of tying the knot in a haveli and here is proof of that.

Bollywood lovebirds Katrina Kaif and Vicky Kaushal are all set to start their new life together on Thursday as they tie the knot in a dream wedding at the picturesque Six Senses Hotel Fort Barwara in Rajasthan’s Sawai Madhopur district.

As Katrina is all set to become a Punjabi bride and wed in a Rajwadi style ceremony, her old tweet on wanting to get married in haveli ot fort is doing the rounds on social media. The Sooryavanshi actress had back in 2012 opened up on her dream wedding and shared, “I want to get married in a haveli in a royal Indian style.” 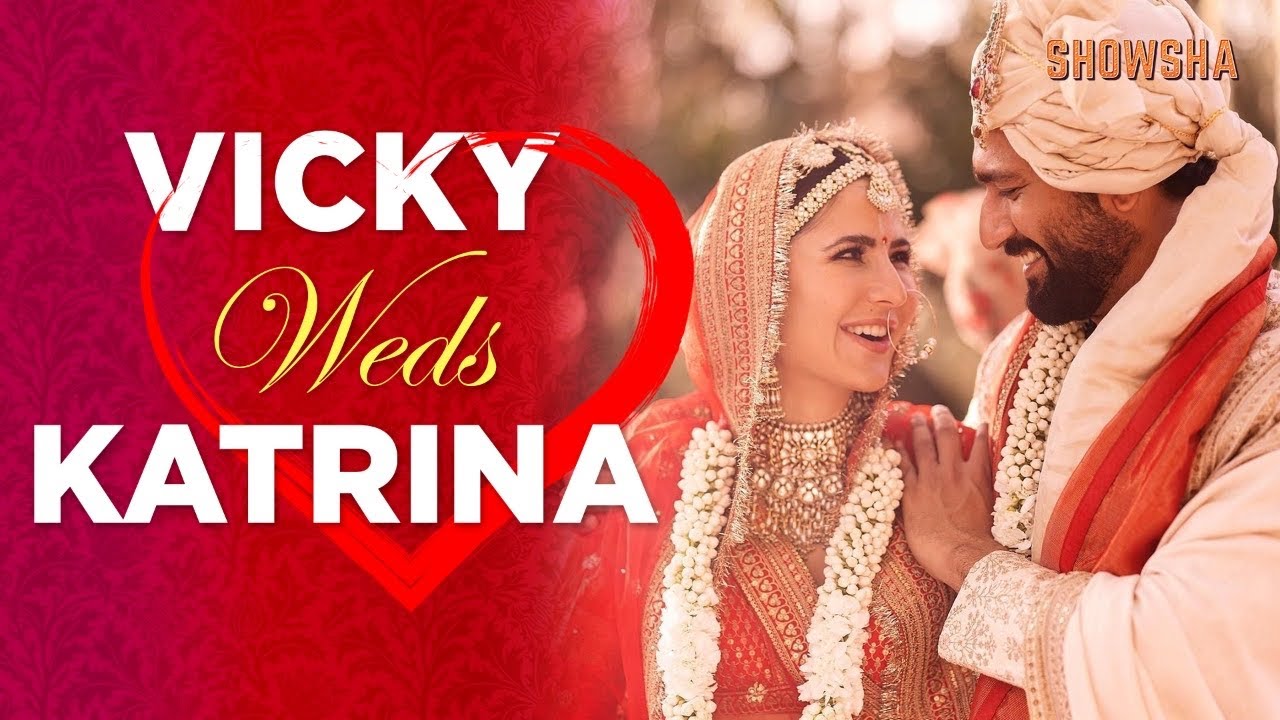 Her fans have been re-sharing the tweet on social media. While one fan commented, “She manifested it”, another one wrote, “Today is that day’ while another Twitter user said, “Her day is here.”

Vicky and Katrina will have two wedding ceremonies to honour the traditions and cultures of both the families. The three-day wedding festivities of the wedding couple began on Tuesday, held at the plush Six Senses Fort Barwara, a fort converted into a hotel in Rajasthan.

The much-talked-about wedding has been planned by the high profile wedding planners Shaadi Squad, going by an invite for the guests.