Vicky Kaushal and Katrina Kaif leave for Jaipur where they will tie the knot on Dec 9. (Photos: Viral Bhayani)

Katrina Kaif and Vicky Kaushal have left for Jaipur, Rajasthan, where the Bollywood couple will tie the knot in an elaborate wedding ceremony to be held over 7th, 8th, and 9th December. The duo was spotted at Mumbai’s Kalina airport on Monday evening. Even though the two jetted off to their wedding venue on the same day, they arrived at the airport separately.

While Katrina looked stunning in a mustard yellow sharara set, Vicky complemented his bride-to-be in a colour-coordinated outfit. Katrina was all smiles as she posed for paparazzi outside the private airport. Vicky also greeted paps stationed outside the airport. 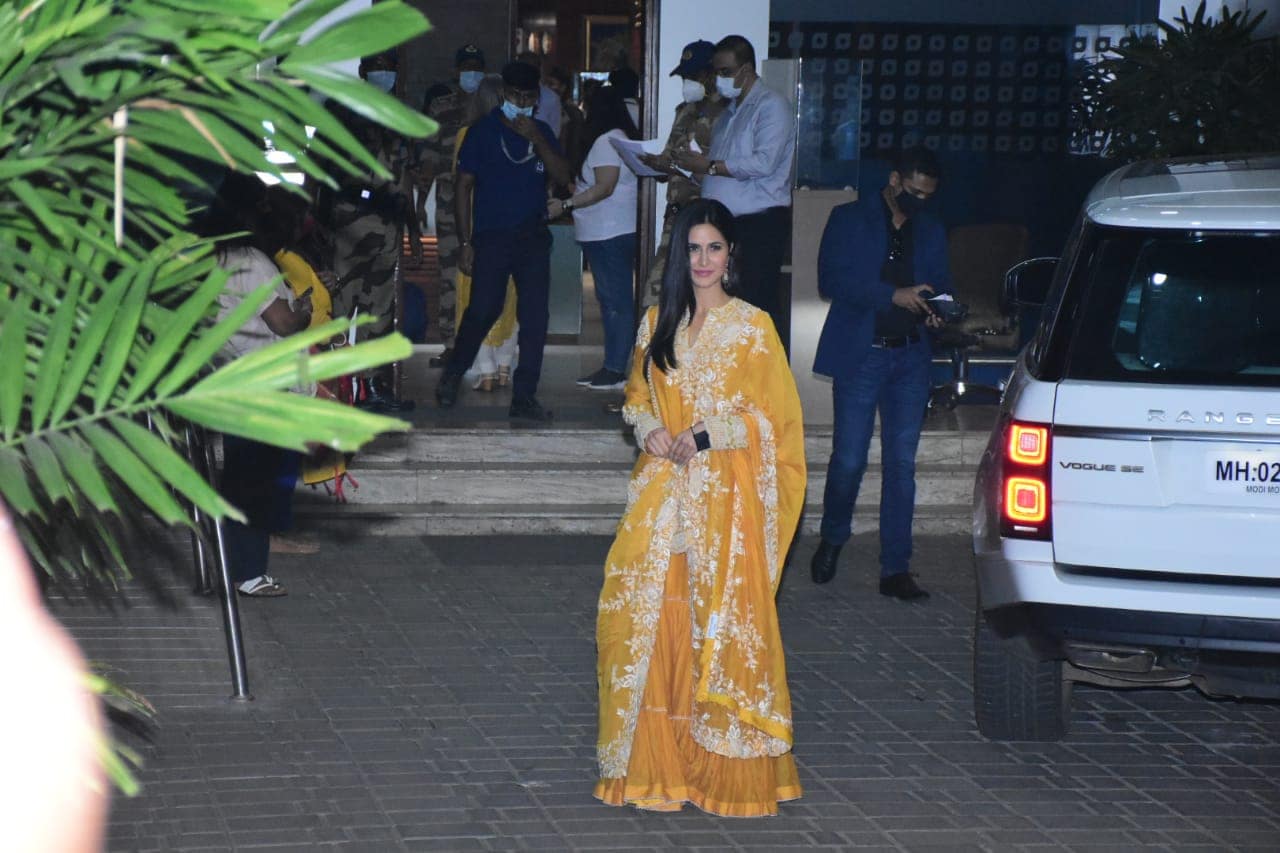 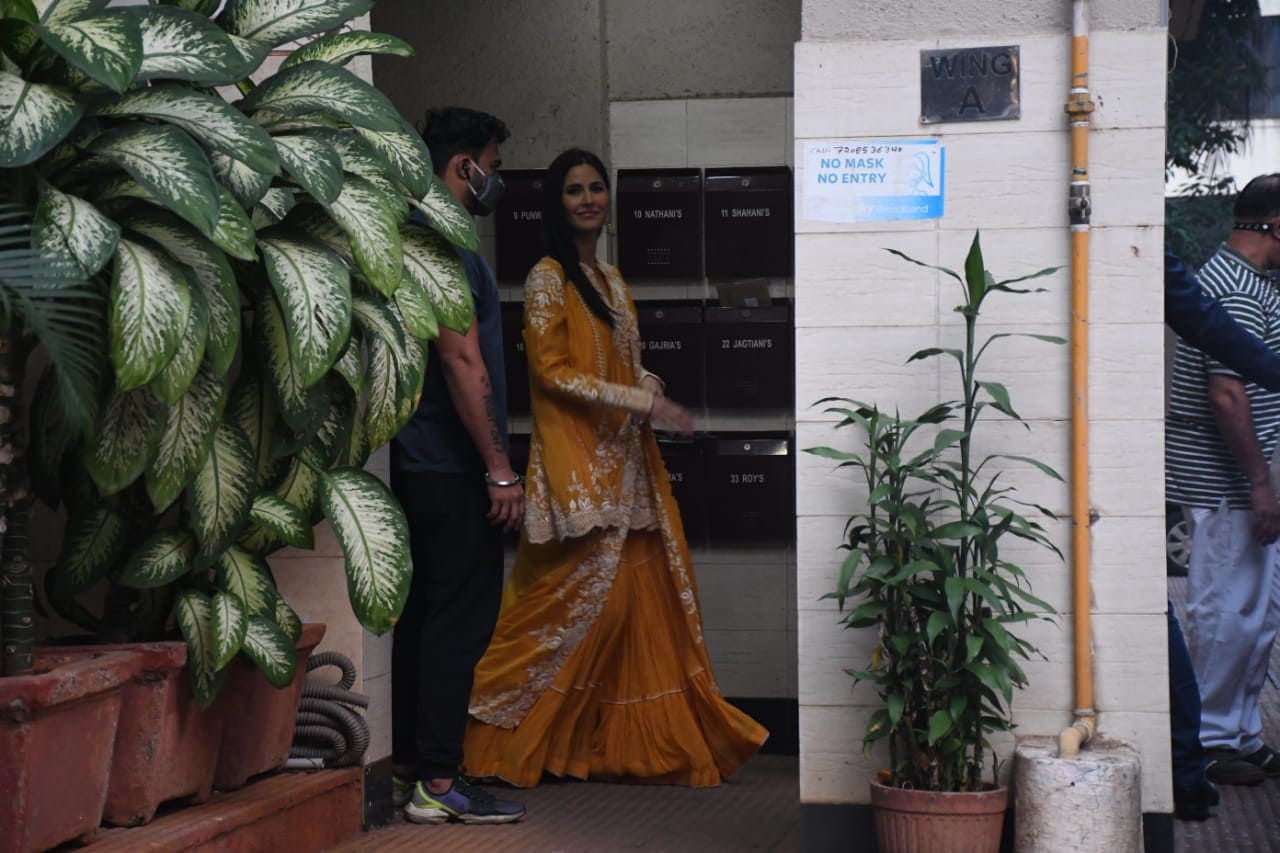 Vicky and Katrina have managed to keep the preparations for their wedding under wraps. Though they are yet to confirm anything from their end, according to multiple media reports, their wedding will take place at Rajasthan’s Six Senses Fort Barwara, Sawai Madhopur district.

Sawai Madhopur’s district administration also held a meeting on Friday morning to discuss the law and order arrangements ahead of the high-profile wedding. The officials discussed crowd-controlling measures and other security arrangements for the celebrities.

Vicky Kaushal, during an appearance on Into The Wild With Bear Grylls in November, described his ideal wife as someone who would make him “feel at home all the time”. His comment came amid rumours of his impending wedding with Katrina Kaif. The couple is all set to tie the knot on December 9 in Rajasthan.

Vicky Kaushal and Katrina Kaif’s love story reportedly began on the sets of Karan Johar’s chat show Koffee with Karan. In a 2019 episode, Karan had asked Katrina who she would like to work with, in her next project. The diva had named Vicky, stating that they would look really good together. Later, when Vicky and Ayushmann Khurrana came as guests on the show, Karan shared Katrina’s statement with the Uri actor. Vicky was quite surprised and acted to faint. For the first time, the two came together for an episode of Film Companion’s Tape Cast. It is believed to be their first in-person meeting. During the chat show, they asked each other questions regarding their family, friends, and experience of working in the film industry.

Later, the lovebirds were spotted at various award functions, but they never admitted their relationship. A few times, Vicky even flirted with Katrina on stage. Once he even asked her to find a good Vicky Kaushal and get married. Vicky and Katrina made their first public appearance together at a friend’s Diwali party and were also seen attending the screening of Shershaah.