Katrina Kaif took to social media and shared a series of pictures that she captured on her camera. Take a look.

Katrina Kaif has brought forth her unseen side during the lockdown. After sharing cooking and house cleaning lessons with her fans on social media, the actress recently showed off her photography skills as she clicked some objects and nature in natural lighting and posted them on Instagram. Not just her ambience and objects, Katrina's sister Isabelle also turned muse for her in a couple of snaps.

Katrina, on Thursday, shared a series of pics on her Insta stories. From birds to plants and sky, Katrina seems to have an eye for capturing natural beauty, we must say. In a couple of images, we can see Isabelle posing for her sister's lens as well. You will be amazed to see Katrina hone her photography skills during the lockdown.

Take a look at some pictures captured through Katrina's eyes. 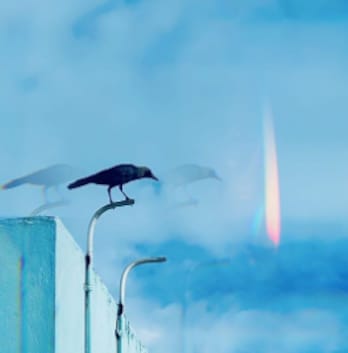 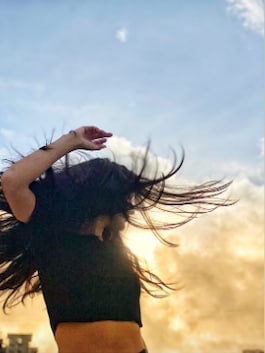 On the movies front, it was recently confirmed by fimmaker Ali Abbas Zafar that Katrina will be headlining his first ever female-led action franchise. The director also said that once the lockdown eases and it becomes safe to shoot, he and Katrina will start their recce.

On the other hand, Katrina will be next seen in Sooryavanshi opposite Akshay Kumar. The film is the fourth installment in Rohit Shetty's cop universe. The action-thriller will also feature Ajay Devgn and Ranveer Singh in cameo appearances. Gulshan Grover, Jaaved Jaaferi, Jackie Shroff among others play pivotal roles in Sooryavanshi. The makers are eyeing Diwali release in theaters for the film.