Katrina Kaif gets clicked at gym while her sister Isabelle arrives at her home. (Photos: Viral Bhayani)

Katrina Kaif and Vicky Kaushal are set to tie the knot on December 9 in Rajasthan. The actors have been tight-lipped about the wedding.

Katrina Kaif, Vicky Kaushal and their rumoured wedding have taken over the online world. The Bollywood couple is set to tie the knot at the Six Senses Fort Barwara in Rajasthan’s Sawai Madhopur on December 9. Ahead of their wedding in Rajasthan, Katrina Kaif was spotted outside her gym on Saturday morning.

The actress smiled and waved at the paparazzi as they screamed her name. Katrina was wearing a white tank top paired with black leggings. Katrina’s face was covered behind a black mask and huge sunglasses. On the other hand, Katrina’s sister Isabelle Kaif was spotted outside the actress’ house on Saturday morning. Isabelle greeted the paparazzi and also posed for some pictures. 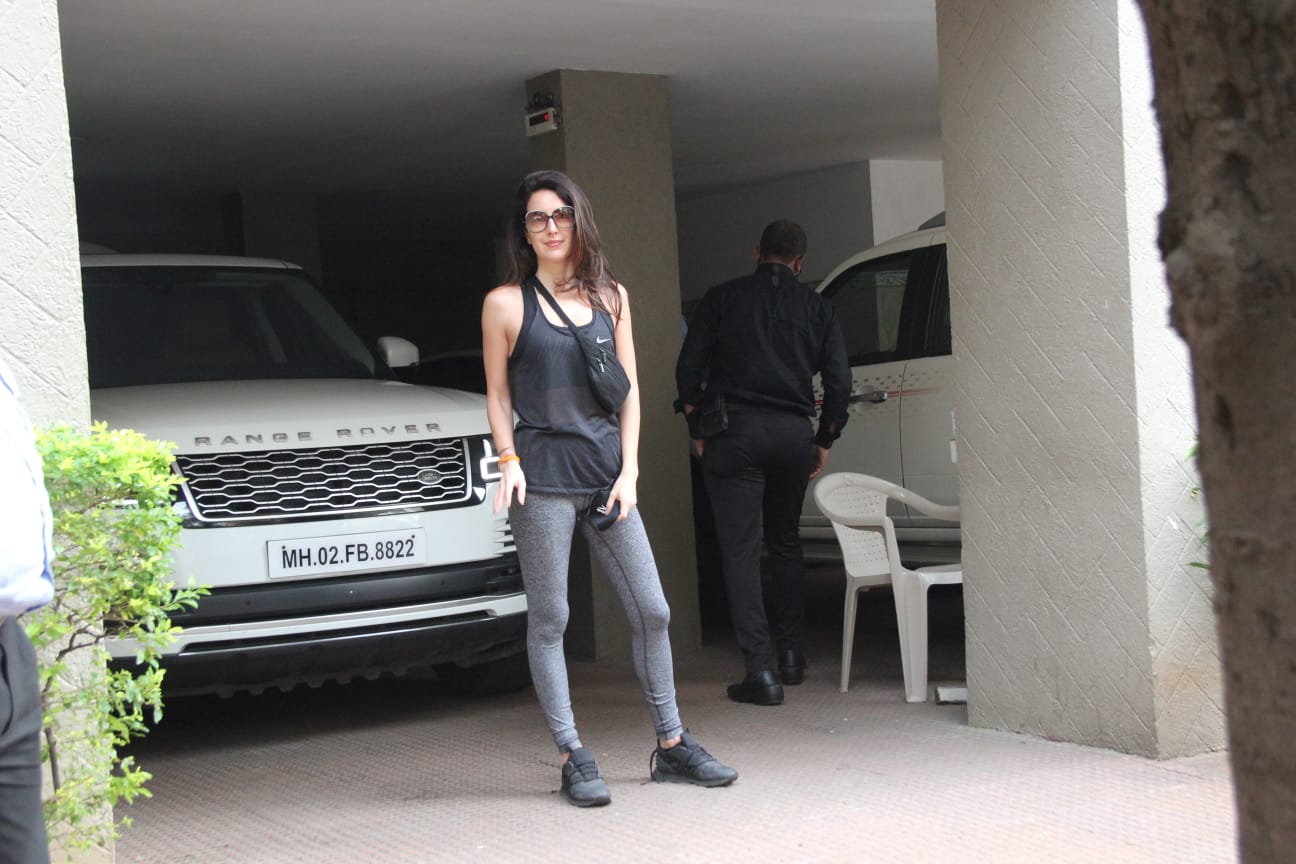 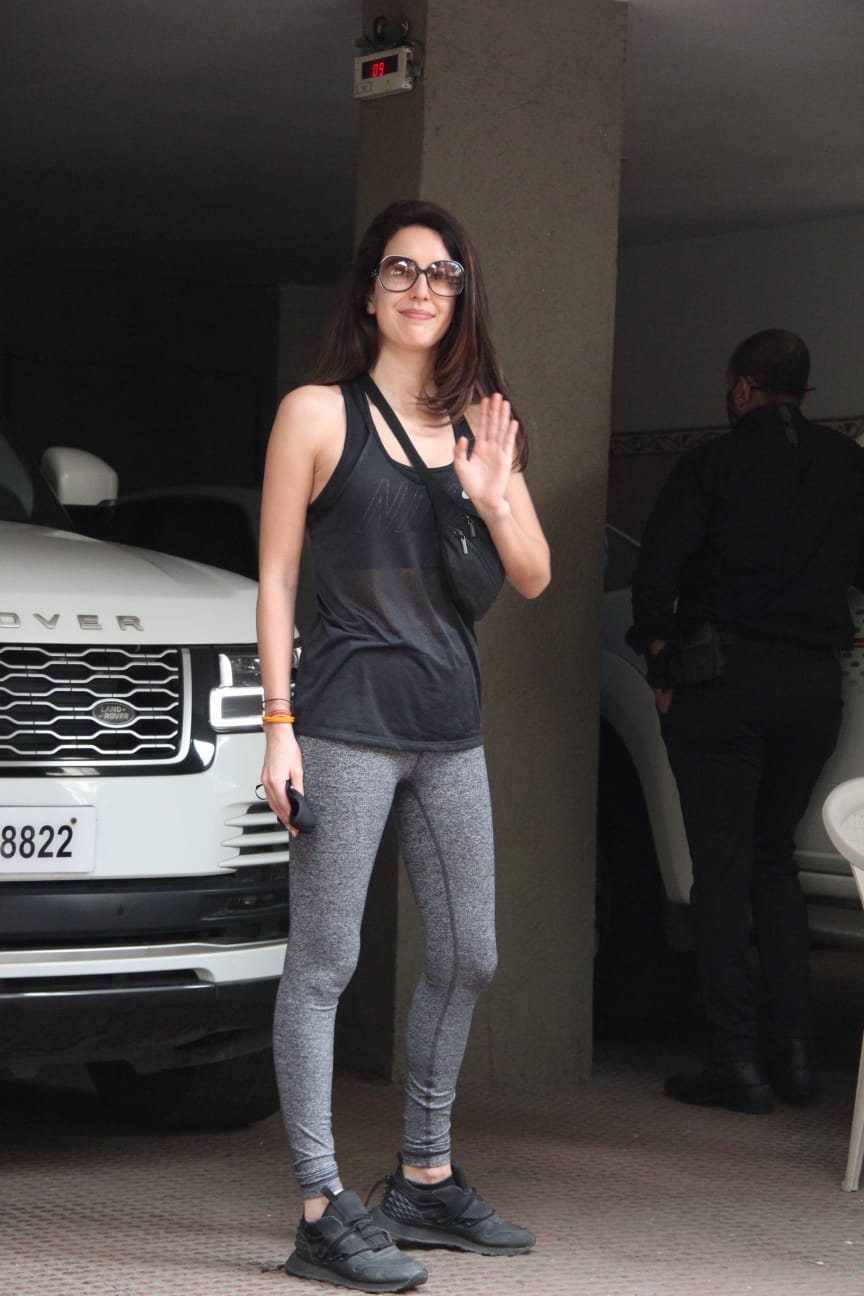 While both Vicky and Katrina are yet to confirm their wedding, Vicky’s neighbour Krushna Abhishek recently opened up about the wedding preparations that have been taking place at the Kaushal residence.

In a chat with ABP, Krushna said that the wedding preparations are taking place in a hush-hush way. “Vicky is my neighbour so I can congrats him in the lift (laughs). The wedding preparations are happening but in a hush-hush way, they haven’t shared it yet. Vicky is also a wonderful guy, they make a good pair. Both of them are nice people. I am not being political, I actually know them so I wish them good luck,” shared Krushna.

Vicky described his ideal wife during a recent appearance on Into The Wild With Bear Grylls. “Whoever makes you feel at home all the time, you just know that connect. Also, where there is that understanding, where you love each other for your plusses and minuses both, and we make each other a better version of each other," he said.

Meanwhile, Vicky Kaushal and Katrina Kaif’s family members and other guests will start reaching Rajasthan from December 5 onwards, while the couple will arrive at the wedding venue on December 6, a source informed ETimes. The high-profile wedding will be attended by the likes of Varun Dhawan, Rohit Shetty, Natasha Dalal, Shashank Khaitan and other big names.

Sawai Madhopur’s district administration also held a meeting on Friday morning to discuss the law and order arrangements ahead of the high-profile wedding. The officials discussed crowd-controlling measures and other security arrangements for the celebrities.