During the recent episode of 'KBC 12' a contestant shared how Vishal Bharadwaj's 'Omkara', based on Shakespearean tragedy 'Othello', helped him in clearing exam.

Vishal Bharadwaj is known for his William Shakespeare adaptations and recently a KBC 12 contestant shared how the filmmaker’s movie Omkara (2006) helped him in clearing a BA English Literature exam.

Sharing his experience from 2014 when he was a graduation student, UP based contestant Shah Faisal, who works as a call centre executive in Mumbai now, told Amitabh Bachchan that he did not get time to prepare Shakespearean tragedy Othello for his exam and turned to Omkara for help. After watching the film, he realised that Othello’s character in the famous play is portrayed by Ajay Devgn and Saif Ali Khan plays Iago. Big B praises Faisal’s creativity in using movies as a tool for education. Faisal also names other Bharadwaj’s adaptations like Haider and Maqbool as follow up. 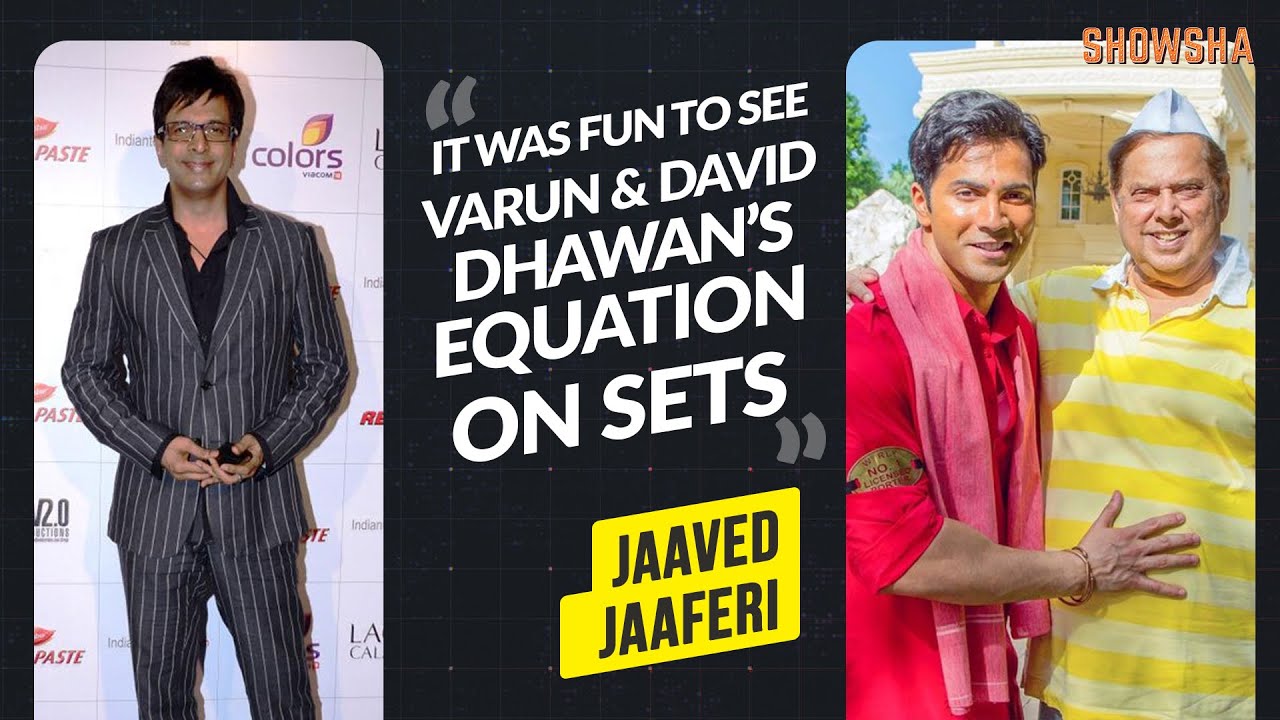 Meanwhile, Faisal could win Rs 3.20 lakh on the game show as he failed to answer Rs 6.40 lakh question correctly. Big B also opened up on social media criticism during the recent episode, saying he does not mind fans comments as he gets to learn a lot from them.

He shared, many a times he learns about his folly through the fans via social networking sites adding there’s nothing wrong in admitting mistakes when someone is going wrong.