Amitabh Bachchan engages in flirtatious behaviour with a female contestant in one of the recent episodes of Kaun Banega Crorepati 13.

Amitabh Bachchan hosted Kaun Banega Crorepati season 13 has entered its fourth week and is going strong. Fun-filled moments, candid humour and insightful exchanges have made the popular quiz show a perfect entertainment package. The ongoing season will see some very special moments in the coming episodes of this week. One of the major highlights is definitely the host’s engaging and a tad flirtatious exchange with a contestant, Namrata Shah. The soon-to-be grandmother is a Kathak dancer and a huge fan of Big B.

In one of the promos from the episode shared on the social media handle of Sony TV, the channel airing the show, Namrata and Bachchan are seen engaging in flirty banter. She shyly asks the megastar if she could address him as, ‘Amit ji.’ Without hestanting but slightly blushing, Bachchan said, just call me ‘Amit.’ This left Namrata flushed with colour to her cheeks. 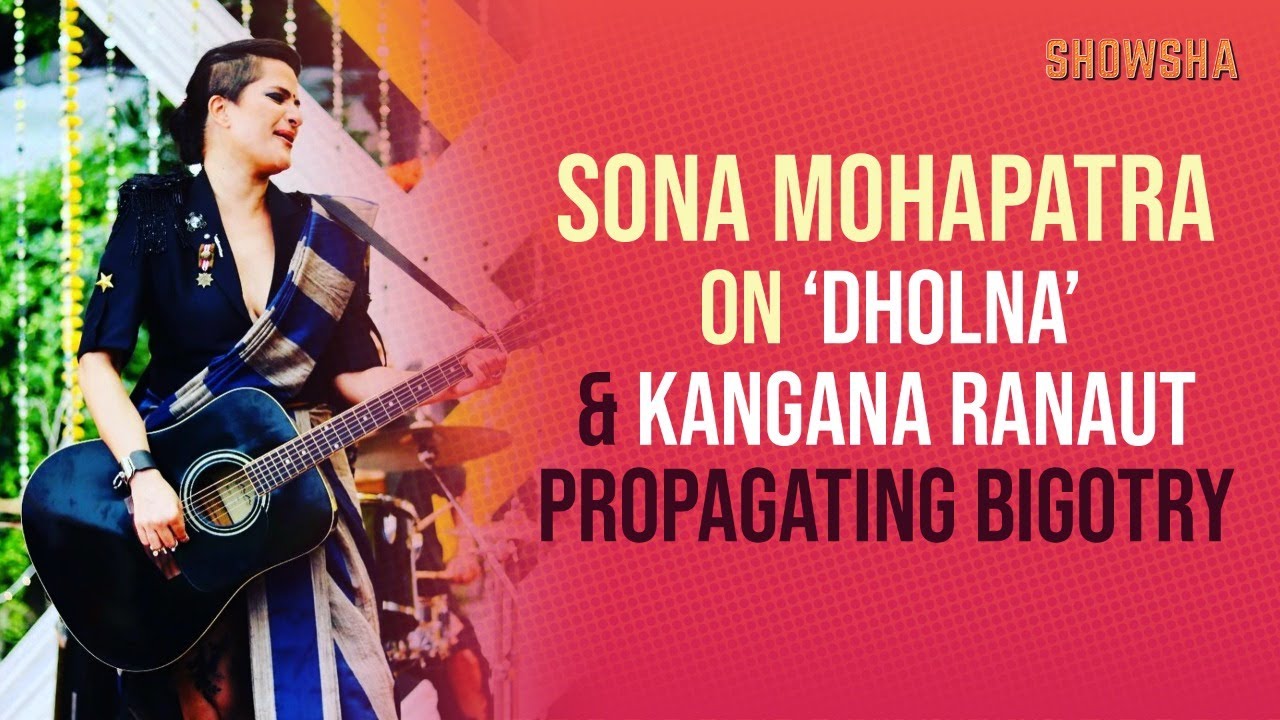 Bachchan continued with the flow and looked at the camera to request producers of the show to pause the programme for a bit. He said he would want him and Namrata to go out for a cup of tea together.

The upcoming Friday episode, known as Shaandaar Shukravaar on the show, will welcome actors Jackie Shroff and Suniel Shetty to take the hot seat. In a promo video, we see Suniel talking about the time when Jackie (Dada) lost his mother. In a pre-recorded video for the show, the actor spoke about one amazing thing Dada shared with him when he lost his mother. Jackie broke down with this as Suniel and Bachchan were also seen fighting back their tears.

The stars will also have a lot of fun with Bachchan. The 78-year-old asked Jackie how he adopted the ‘Bhidu language’, his now signature way of talking. In a promo video, Jackie responds to the question saying that he grew up in an environment, where the way of speaking is predominant. He told Bachchan that the latter is also one of the factors behind the language. Jackie pointed out one very famous dialogue of the superstar. Bachchan obliged by voicing the dialogue, a glimpse of which he shared on social media.